Care For Us – Asian Elephant 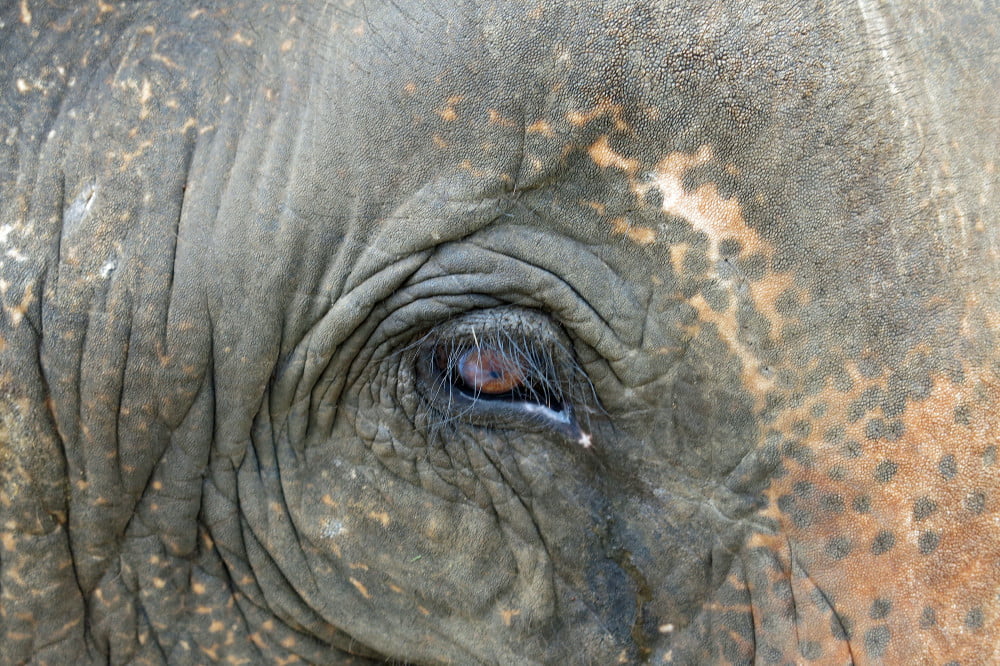 The Asian elephant is found in isolated populations around the world in 13 tropical Asian countries. They inhabit a variety of tropical forest habitats from lowland to mountain forests and they also frequent adjacent grasslands and farm areas. The IUCN lists the Asian elephant as endangered on their Red List of Threatened Species.

Numbers of Asian elephants have been decimated by habitat loss, degradation, and fragmentation, mainly driven by an expanding human population. Sadly, where humans and elephants live in the same area, conflict usually occurs.