ZIMS: ZIMS Find Animals
The Zoological Information Management System (ZIMS) is the updated version of the International Species Inventory System (ISIS). It lists the full inventories of every zoo which is a member of the system. To make a specific enquiry for the species you are interested in, email: isnews@isis.org

Global Species: Global Species : Institutions and Zoos
A useful collection of lists created from the ISIS records up to the last year they were publicly available (2011). It contains zoos worldwide, arranged alphabetically, but only contains those zoos which were ISIS members.

India: Zoowise
All the zoos in India are government-owned (there is a list here: Indian Zoo List) and on the ZooWise site for the Central Zoo Authority (CZA) of India you can search for complete listings by zoo, by species, and by year.

Asian Elephants at the Zoological Gardens of the World

EUROPE
*All of Europe: European Association of Zoos and Aquaria (EAZA): EAZA 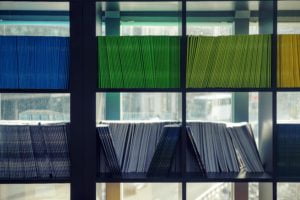