Animal welfare science is used to define how an animal is coping with the conditions in which it lives. It considers actual feelings and sensations that an animal experiences and refers to the psychological well-being of the individual.

There are a number of factors that will effect how an animal is feeling, ranging from the food they eat (is it tasty, satisfying, nutritionally appropriate?), how comfortable they may be, ability to carry out natural and normal behaviours, perceived control and appropriate social interactions to body condition and general physical health.

The Difference between Animal Health and Animal Welfare

It can be easy to confuse animal health with animal welfare.  An animal’s health has often been considered a principle mechanism by which animal welfare can be measured in captivity.  Historically, measures of welfare would consider factors such as the animal’s physical condition or whether it was eating or breeding, but these don’t really tell us how the animal is actually feeling. An animal’s physical health is of course important as it can affect how an animal’s well-being is, but animal health is only one principle of an animal’s overall welfare state.

An animal in good physical health, may still have poor mental health if other needs are not being met. Equally, an animal may be in an appropriate environment, but suffering an un-related health problem.  When studying an animal’s welfare, it is important to consider all aspects of that specific species needs and how these collectively impact on its welfare state.

What is a “Feeling” State?

An animal’s affective or state can be negative, neutral or positive.

A negative state is an experience or feeling that an animal tries to avoid. For example,  fear, hunger, pain. This is a state an animal is motivated to minimise.

A neutral state is an experience that is neither negative or positive. A neutral state can occur more commonly than we think and while it doesn’t necessarily have a negative impact on an animal’s life it isn’t promoting positive welfare for that animal either.

A positive state can occur when an animal’s physical needs including nutritional, behavioural, health and environmental are met. This is a state that an animal is motivated to experience.

It is the combination of different states that are experienced throughout life that can make the difference between an animal that is simply coping with the environment it is in, or is actually thriving in the environment.

Emotions are designed to move you along a certain course of actions. Pleasurable emotions often derive from activities that can increase our fitness or survival while the opposite is true for non pleasurable emotions. Emotions also employ a part of the brain that is similar across the mammalian kingdom with evidence that many species have a complex emotional capacity that is more than simply being bound to simple behavioural needs.  So, it is not that hard to rationalise why emotions and consequently sentience is commonplace through the animal kingdoms.

All species are of course different, and we cannot assume that an elephant has the same responses to a stimulus as a human, however we can acknowledge that all species have the capacity to both suffer and feel positive rewarding feelings in a manner that we can relate to.  Respecting an animal’s capacity to feel gives us a starting point as to how we interpret their behaviours, interact with them and what we should ask from them.

Animal behaviour – how they act and react in their environment – is always meaningful. Through their behaviour an animal is communicating it’s feelings so can often be a good indicator of their welfare state.

There are various mechanisms that determines how and why an animal will behave the way it does.  Some internal mechanisms that influence an animal’s response are evolved and genetically pre-determined. They can be influenced by an animal’s anatomy and physiology which in turn, often determines the behavioural need & response. For example, the gibbon, a primate species that evolved in the canopy of the rainforest, have adapted shoulder joints that allow greater range of motion when swinging through the forest. They live and are reliant on small close family group interactions. Their predetermined behavioural repertoire requires arboreal living and access to plenty of branches for brachiating as well as canopy feeding and monogamous social interactions.

External mechanisms that influence how and animal behaviour can be learned during development and also through the current environment an animal is in. But how an animal responds to an environmental cue may also be determined by what the animal’s mental state is at that given time. Human studies show that cognitive function is a good indicator of the person’s emotional state. For example, people in negative states tend to make negative judgements about ambiguous stimuli more than happier people. It’s increasingly evident that the same consideration can be seen in many animals. For example cognitive bias studies demonstrate that animals in good welfare states are more likely to make optimistic decisions and consequently this will effect how they behave. 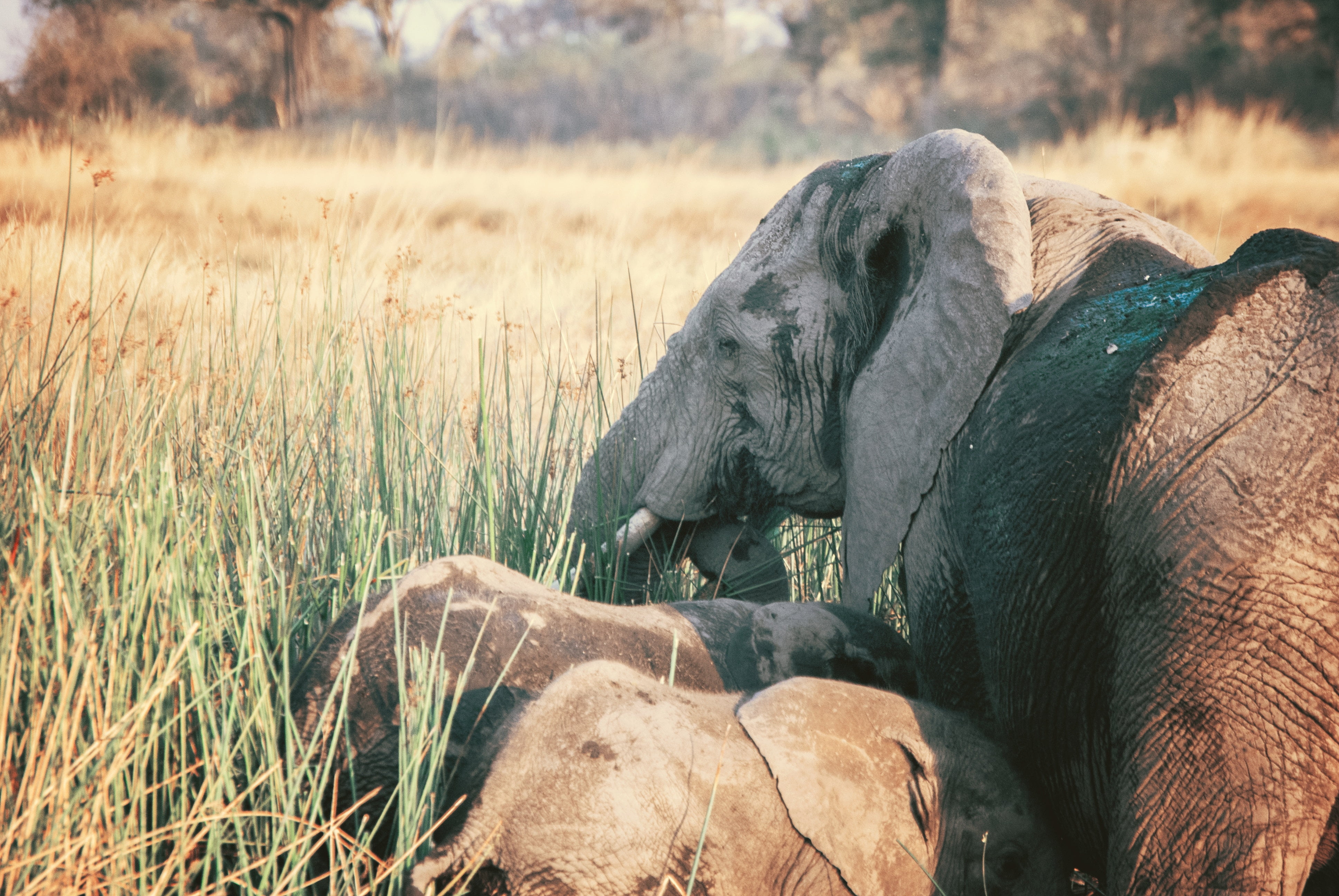 In captivity, we want to be promoting normal and natural behaviours and discouraging unnatural and abnormal behaviours.  An important point to consider when managing animals in captivity is that not all behaviours are equally as important as each other.  To deliver peak welfare for animals, we must identify those behaviours that are most important to the individual’s physical health and emotional well-being.

A good life in captivity for an animal, might be one where they can consistently experience good welfare throughout their entire life. Best practice animal care is about ensuring animals are thriving under our care, not just surviving. Every animal has the right to live a good life and lead a life worth living. Functionally, this means captive facilities should be providing environments that facilitate and promote those rewarding experiences specific to that individual, eliciting positive feelings that might include contentment or satisfaction, and mitigate negative experiences that result in feelings such as fear, anxiety or chronic stress.

A captive environment should offer environmental comfort and appropriate choices and challenges that allow the animal to perform natural, normal & rewarding behaviours. We can consider good animal care to:

Remember! How often do you visit a zoo and see an enclosure painted in a colour that mimics the animal’s natural environment, or even painted with fake vegetation? A good environment is not an environment that aims to look natural and nice for the visitors, but one that promotes natural and rewarding animal behaviours! 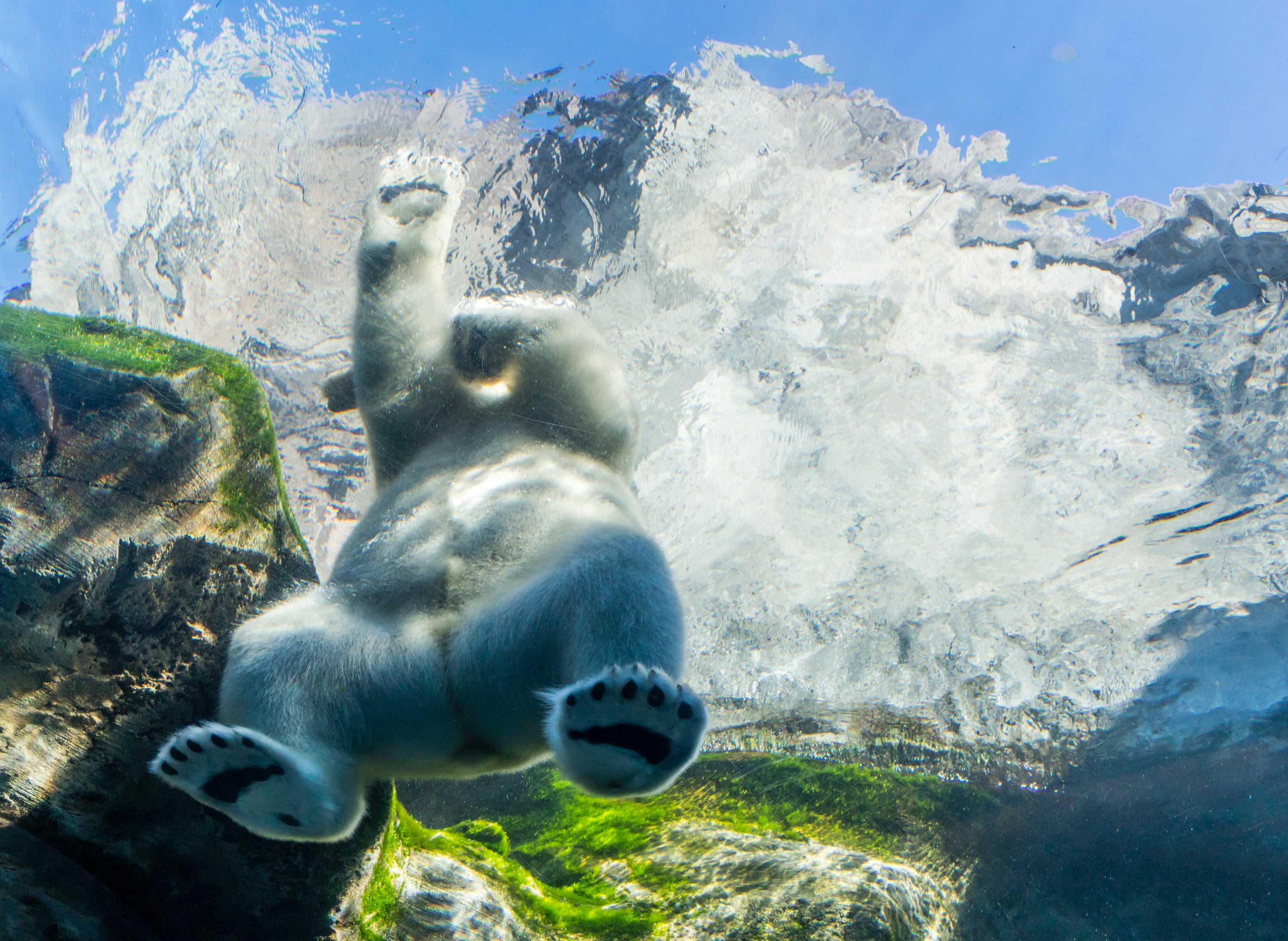 Comfort can encompass a lot of the aspects of daily care that captive facilities should be providing to ensure we are meeting the provision of the biological functioning of that animal.  The provision of comfort can include some of the following:

Providing appropriately comfortable environments that provides satisfaction and meets basic biological functioning is extremely important, but comfort alone does not ensure that the animal is thriving.

Ever noticed that the moment you shut a door on your cat or dog they want to go through it? But then you open it for them and they don’t want to go through? By shutting the door, you effectively removed their choice on where to go and studies show that having the choice can often actually be more important than using that choice for animals.

For example, zoo animals given choice to use different spaces in their environment, show a positive response (more relaxed, lower stress levels or demonstrate more natural repertoire of behaviours) to having that choice, irrespective of whether they use it or not. And it’s not just choice about enclosure space use. Choice of foods to eat, mate choice, social interactions and bedding choice are just some of the other ways good zoos and aquariums can offer appropriate choices for their animals.

Consider this: When visiting a zoo, how often do you see an animals’ indoor enclosure door shut so the animal is locked outside during the day? By removing the choice to go inside, the animal has less control over it’s environment and this loss of agency can result in compromised welfare.

Choice lets an animal react to its environment, while control allows the animal to proactively change its environment. (Buchan-Smith 2012; Melvin, 2014; Ross 2006)

Allowing animals to make decisions about what, when and how they do something is very important for their overall well-being. Restricting this agency can result in boredom and frustration.

There are still many common practices that we are seeing in zoos that result in a loss of agency. Most commonly we see this happening in predictable and limited enclosures, or where there is restricted movement as a result of animal restraint or in poorly managed animal shows. 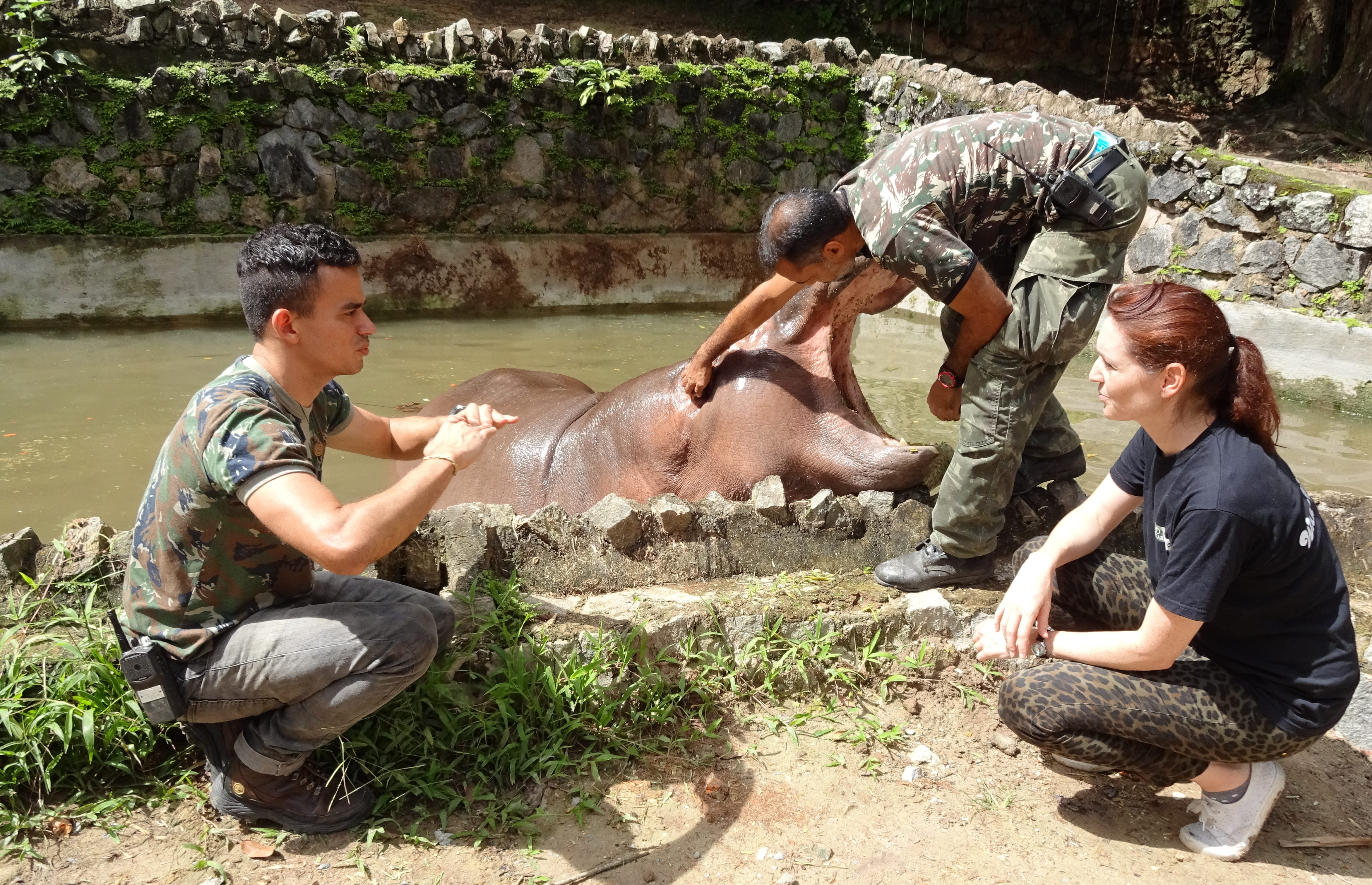 From conducting welfare assessments in zoos and delivering hands-on training with zoo staff to developing educational materials, addressing legislation gaps in wild animal welfare governance and carrying out research, our work is varied and vast, but is absolutely focussed on improving welfare for wild animals living in captivity around the world.

Read our latest project updates on the News and Blog page

Learn More about our individual projects on Our Projects page

Help animals in captivity around the world.

Support us and help improve welfare for wild animals in captivity.

Keep updated with news from our latest projects.