Are We Loving Animals To Death? 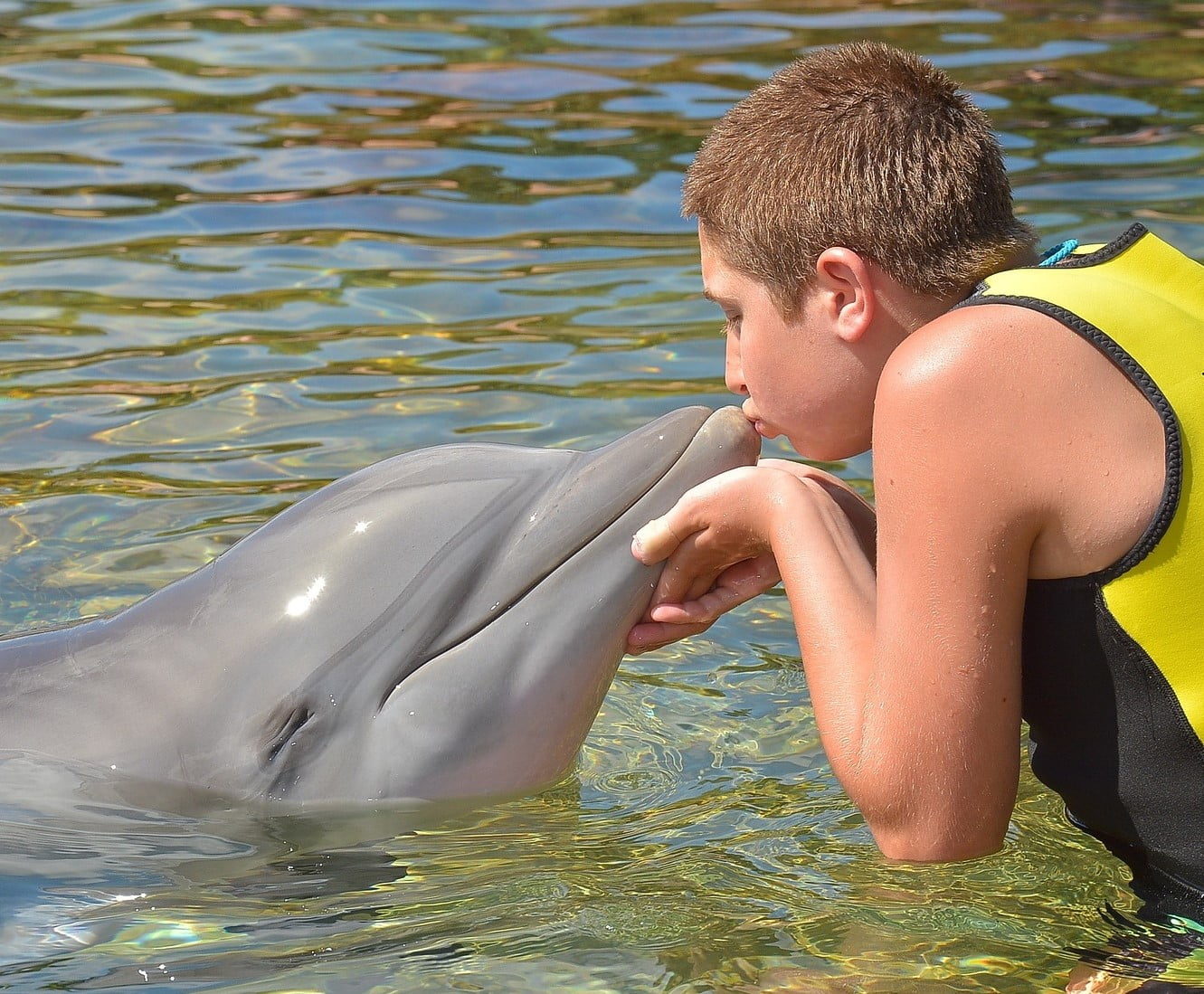 Is our love of animals killing them? It seems an unlikely statement until you give it a bit more thought. People that view animals as mere commodities may seem like the ones that cause problems for animals, but on closer inspection, sometimes it’s the animal lovers themselves that can drive demand for cruel practices, albeit inadvertently. We explore how loving animals too much can cause problems in our blog for Valentine’s Day.

Our love for animals can cause us to act in a way that can lead to suffering. From elephant riding, to inexperienced pet owners – where loving the animal isn’t the same as understanding the complex needs of that species – to a well-meaning traveller buying an animal from a local market in order to set it free. These are all acts driven by love and compassion but can result in suffering. For example, setting a black market animal free will only add currency to the illegal trade of live animals and may result in even more animals awaiting their fate in markets. 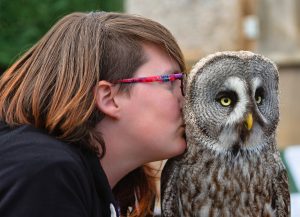 other situations too. People may feel the desire to get up close and personal to a species in order to touch or interact with it. This can be detrimental to that animal’s well-being and the people involved might forget to question whether the animal would choose this interaction for itself or not. The animal may well prefer to be as far away from us as possible. But it is this desire that is fuelling unethical selfie operations and visitor/animal interactions across the globe in zoos, on beaches and with many travel companies.

That strong affinity that you might feel when being near an animal may be your heart talking, but listening to your head can have a much more positive impact on animal welfare.

Animal lovers can feel such a strong affection for animals that their desire to interact with them can override their moral compass. If you are an animal lover, you have the power to stop this kind of practice by refusing to fuel the demand, no matter how strong your yearning for animal interaction is.

Some people take the desire for animal interaction a step further and choose to keep exotic animals as pets. An exotic species which is shoe-horned into the title of ‘pet’ through the sheer desire of the people attempting to care for them can suffer poor welfare. For example, there are many people who are completely smitten with marmosets (sometimes known as “finger monkeys). They fail to see how keeping one could be anything other than absolutely innocent because of their passion for the minuscule monkey. Despite their tiny size, marmoset care is incredibly 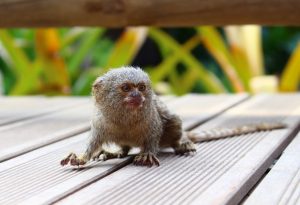 complicated, and ensuring their welfare needs are being met and surpassed is very difficult. Unfortunately, a quick internet search shows that they can be easily purchased with little instruction on how to care for them. Marmosets are just one example of the pet primate problem and one that is currently being investigated in the UK by animal welfare charity the RSPCA, in an effort to enforce legislation to protect primates within the country. Sadly many other species are also at risk, such as squirrel monkeys, lemurs and capuchins.

Primates have very specialised needs. Their nutrition is complicated and an environment and social structure that enables them to thrive is very difficult to replicate in captivity, even by people who know what they are doing. Zoos are often approached to take pet monkeys who are no longer wanted.

Exotic pets fuel the illegal wildlife trade, which is exacerbating the risk of extinction of many wild animal species, but there is also a huge problem when it comes to domesticated animals too. Obesity in domestic pets has been described as an epidemic by the British Veterinary Society, fuelled by owners providing too many treats and not following feeding guidelines properly. The evidence of the negative impact of this on animal welfare is there, but action is required from owners, alongside understanding that, although extra food is offered out of kindness, love, or even guilt, it has the potential to be a killer.

Being a passionate animal lover can sometimes lead to irrational and dangerous decisions. Extremist views where advocacy results in violence can be based on opinion rather than research and this can result in misinformation being spread. A love of animals alone is not a qualification and intuition is not the best guide to what activities should be taken in pursuit of action for animals. Wild Welfare base everything they do on evidence-based science and critical analysis of information presented, so prevent biased or unpractical actions.

The examples above are by no means an all-encompassing assessment of human behaviour. There are genuine animal lovers out there who choose to admire exotic species from a respectful distance when on holiday and take the time to learn what their pets really need. The people that can sense their love of an animal and put it to good use in an informed and ethical way are the ones who truly earn the right to be called animal lovers. Those people should be celebrated.

Ultimately, an animal lover needs to ensure that they are well informed and highly critical of all information presented to them, as well as their own practices.

This Valentine’s day, animals need our love and affection more than ever, but they need it to be utilised in a sensible and practical way, that benefits them and not us.

If we can master that then we can consider ourselves true animal lovers and the animals of the planet will thank us for it.