Astrid Harrisson is an award-winning horse photographer best known for her striking yet intimate ability to capture the essence of her equine subjects. The compassion Astrid holds for her subjects is evident in every image and her ability to focus on the unusual whilst capturing the spirit of her subject is the hallmark of her work. Her fine art photographs sell to a global audience and private commissions take her around the world to photograph some of the world’s finest and rarest animals. In 2012, Harper Collins (UK) & Barrons (USA) published international coffee book The Majesty of the Horse, featuring Astrid’s sensitive portrayals of the world’s most wonderful breeds of horse.

Astrid is currently working on a series of exotic breeds of animals as well as a series of Photogravure Etchings under the kind Patronage of Her Highness Shaikha Hissa bint Sultan bin Khalifa Al Nahyan.

Astrid has generously provided Wild Welfare with financial donations from the sale of some of her pieces. 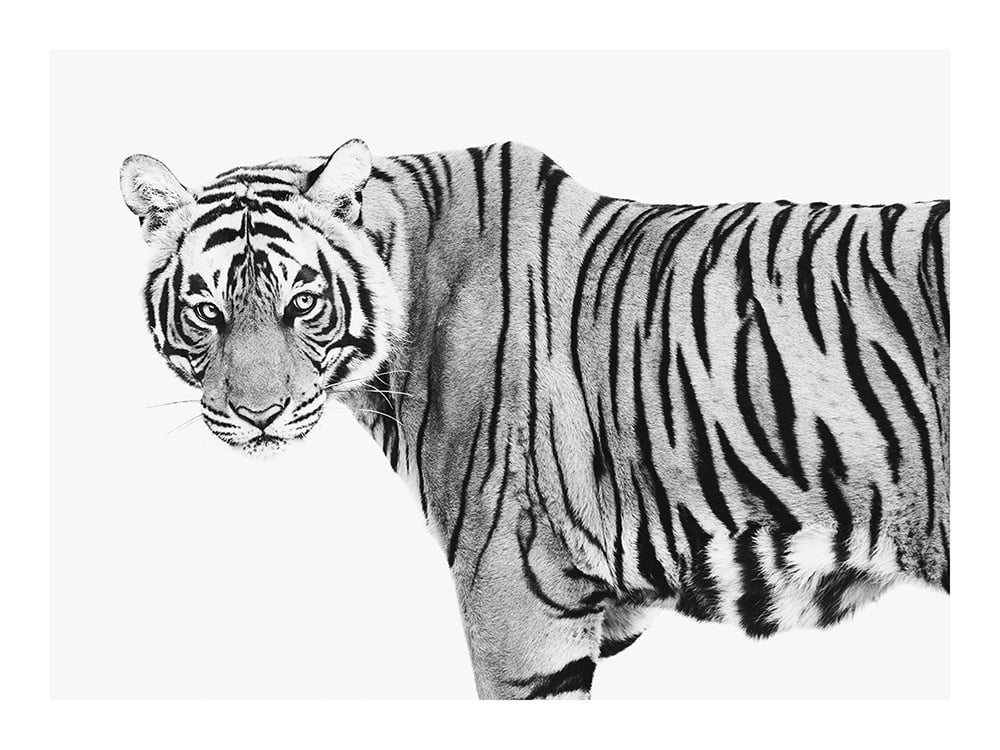 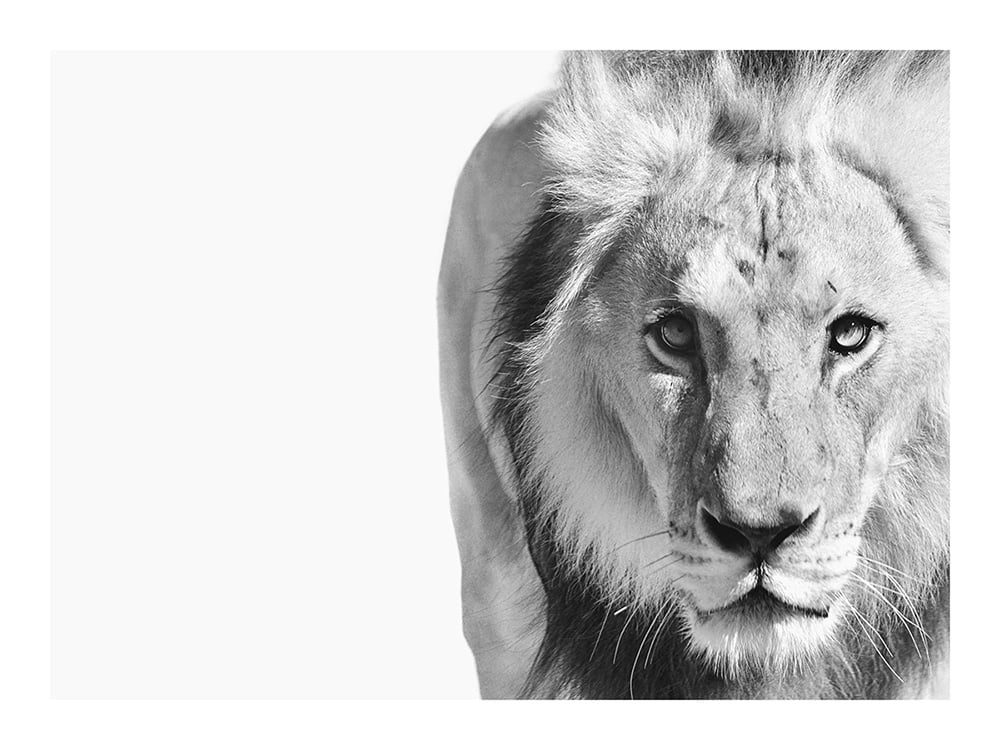 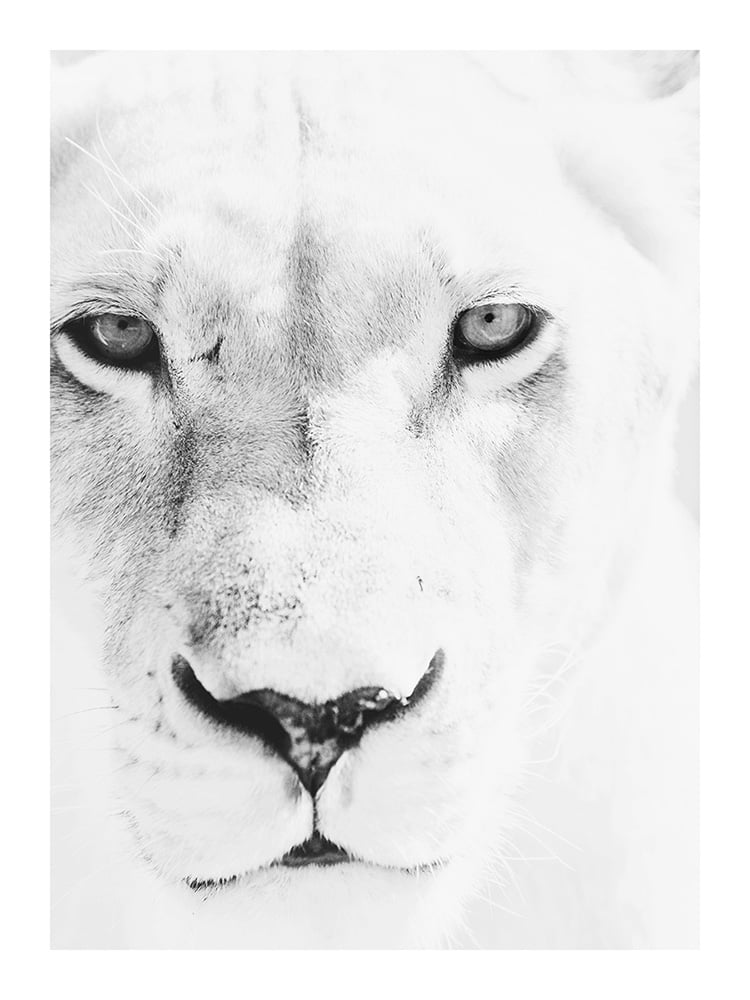 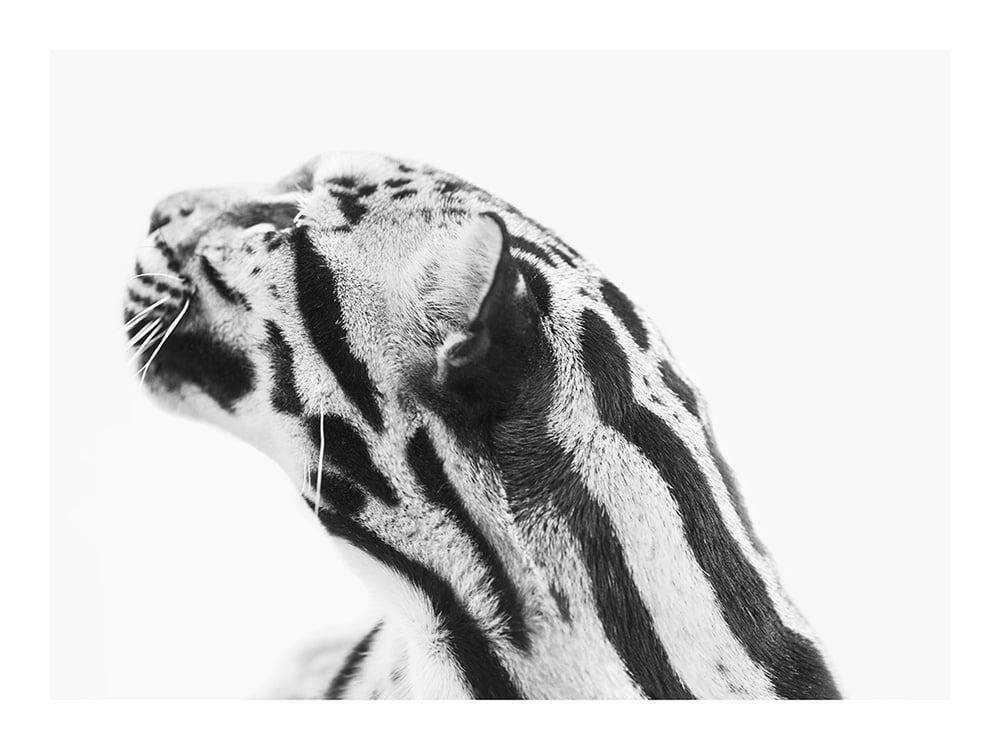 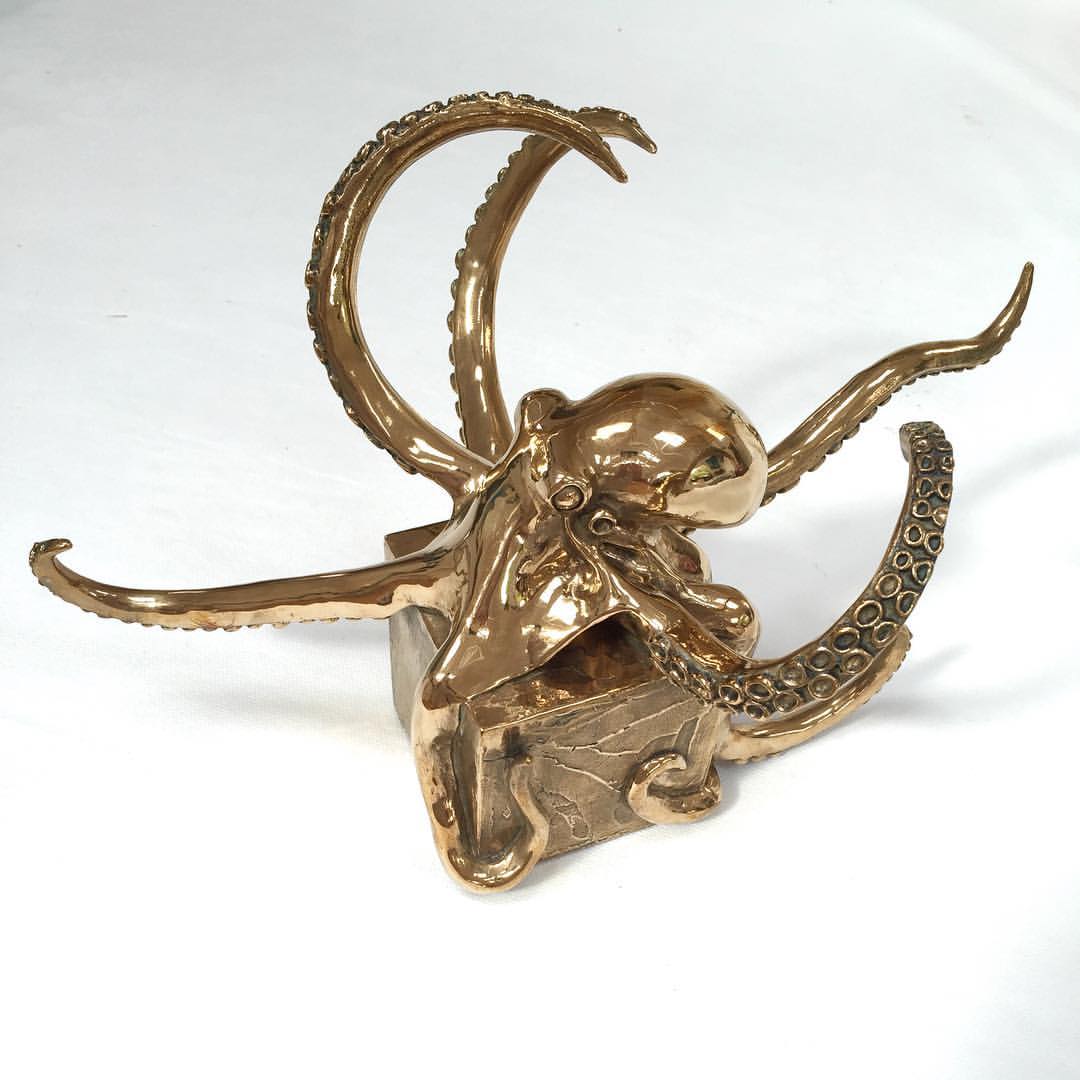 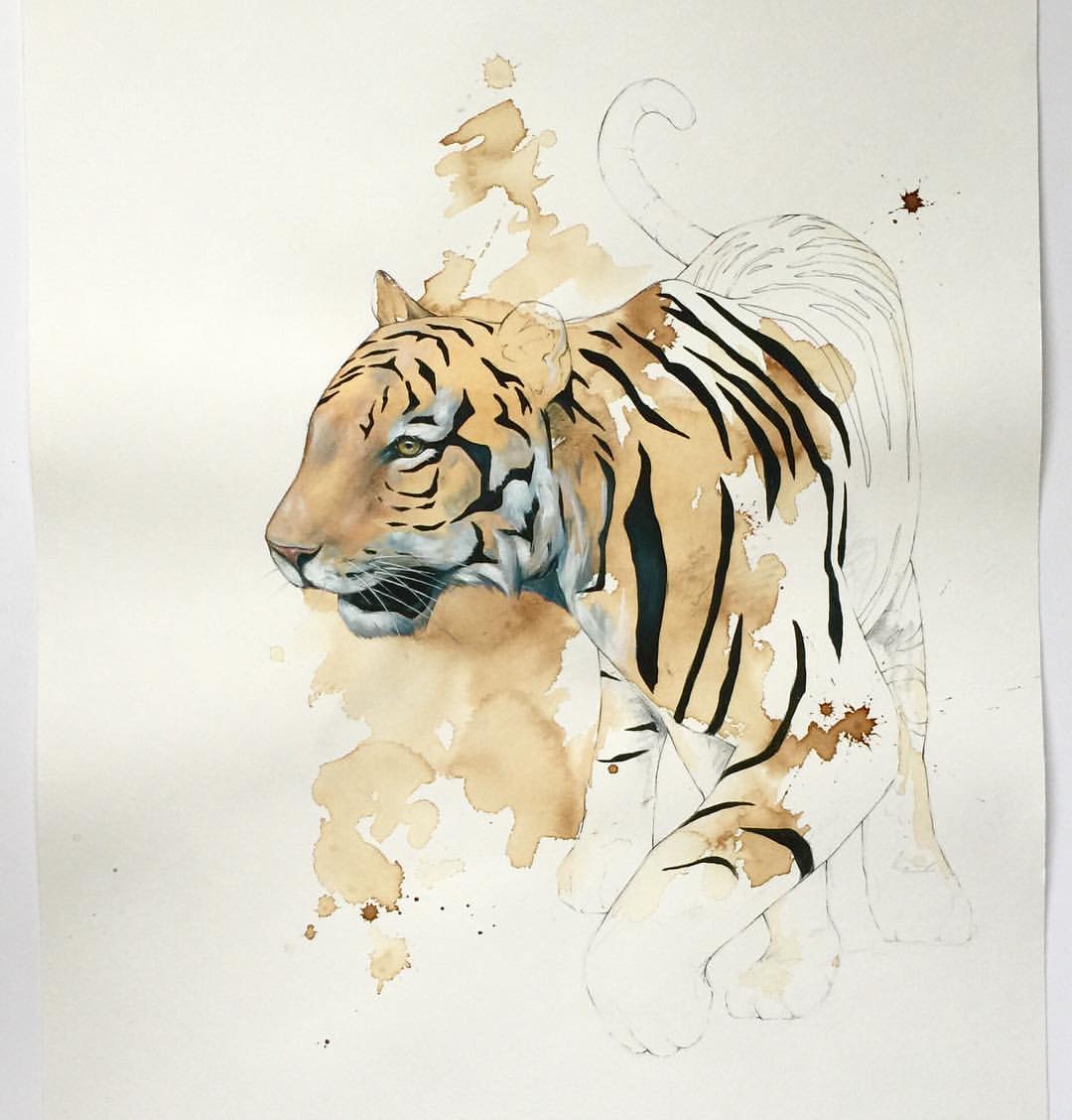 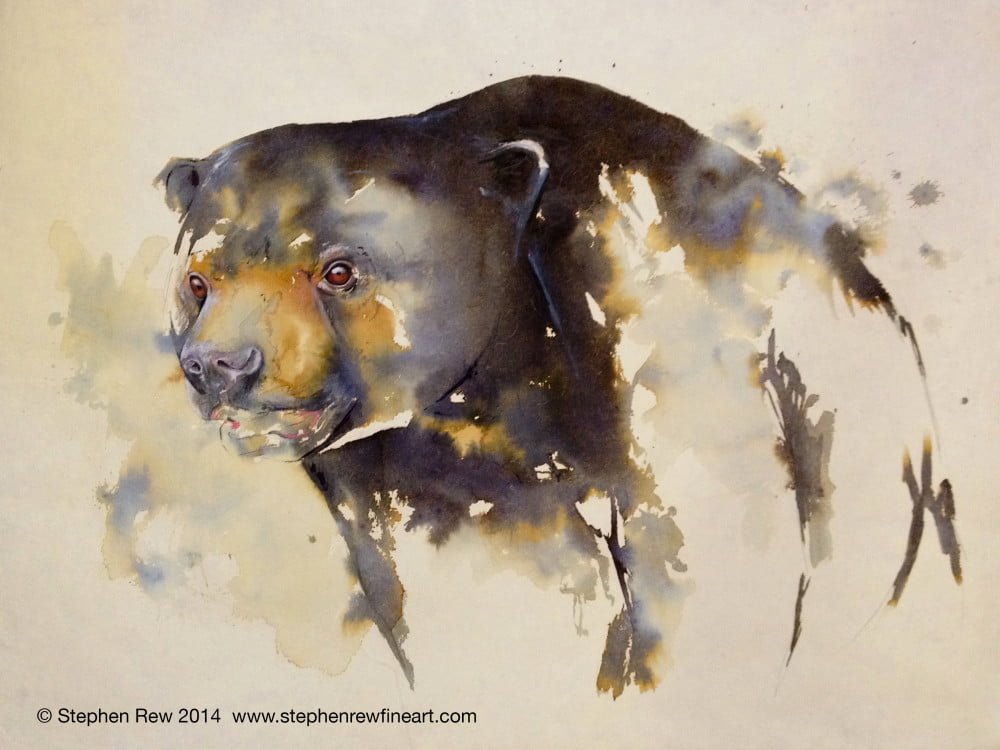 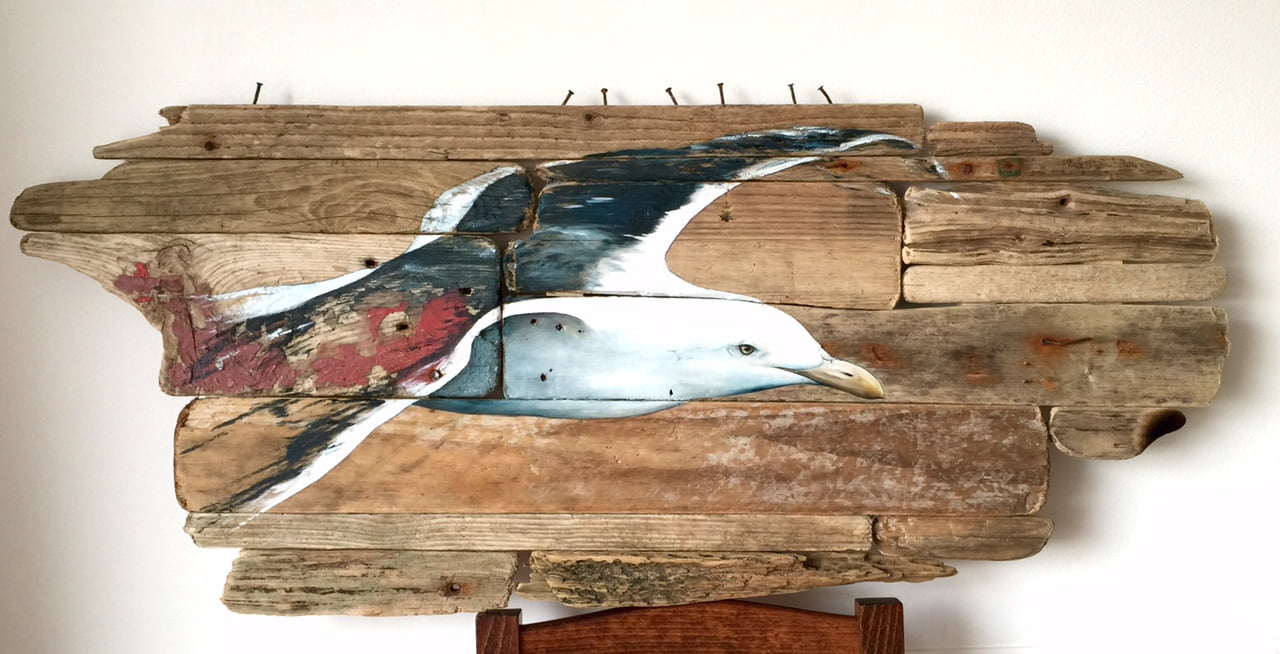 Stephen Rew is a British artist based in London. In 2007, Stephen began to focus his artistic career by undertaking a BA (hons) degree in Illustration at Swansea Metropolitan University. He continued to paint for various clients including the NHS, and took private commissions whilst honing his illustrative talents. Since graduating in 2011, Stephen has exhibited in group shows in London, Switzerland, Africa and Dubai. During an extended trip to Africa’s Kwa-Zulu Natal, where Stephen stalked and studied animals in the remotest of regions, his long-term objectives to combine work with a love and respect for wildlife manifested themselves.

Utilising a versatile style and deep understanding of his subjects, Stephen is continuing to apply his creativity to the portrayal of wildlife and the natural world. Stephen enjoys using a diverse range of materials and employs different methods and mediums to paint or draw different animals and express different situations and energies, in a bid to capture the unique spirit of his subjects.

Stephen has generously donated pieces of his work to Wild Welfare, which we have used to raise essential funds.

Kim Cartwright looks after animals by day and paints them by night. Having worked in a captive wildlife facility in the UK for many years, she is passionate about ensuring the animals under her care experience a good standard of welfare.

Working primarily with acrylics, Kim feels inspired by the animals she works with, often painting individuals she knows well, keen to capture their beauty and elegance. Her accolades include being shortlisted for the Explorers Against Extinction sketch for survival competition.

Kim is keen to support Wild Welfare because she appreciates the supportive ethos of the charity and the way in which educational and collaborative opportunities are created with animal facilities around the world. 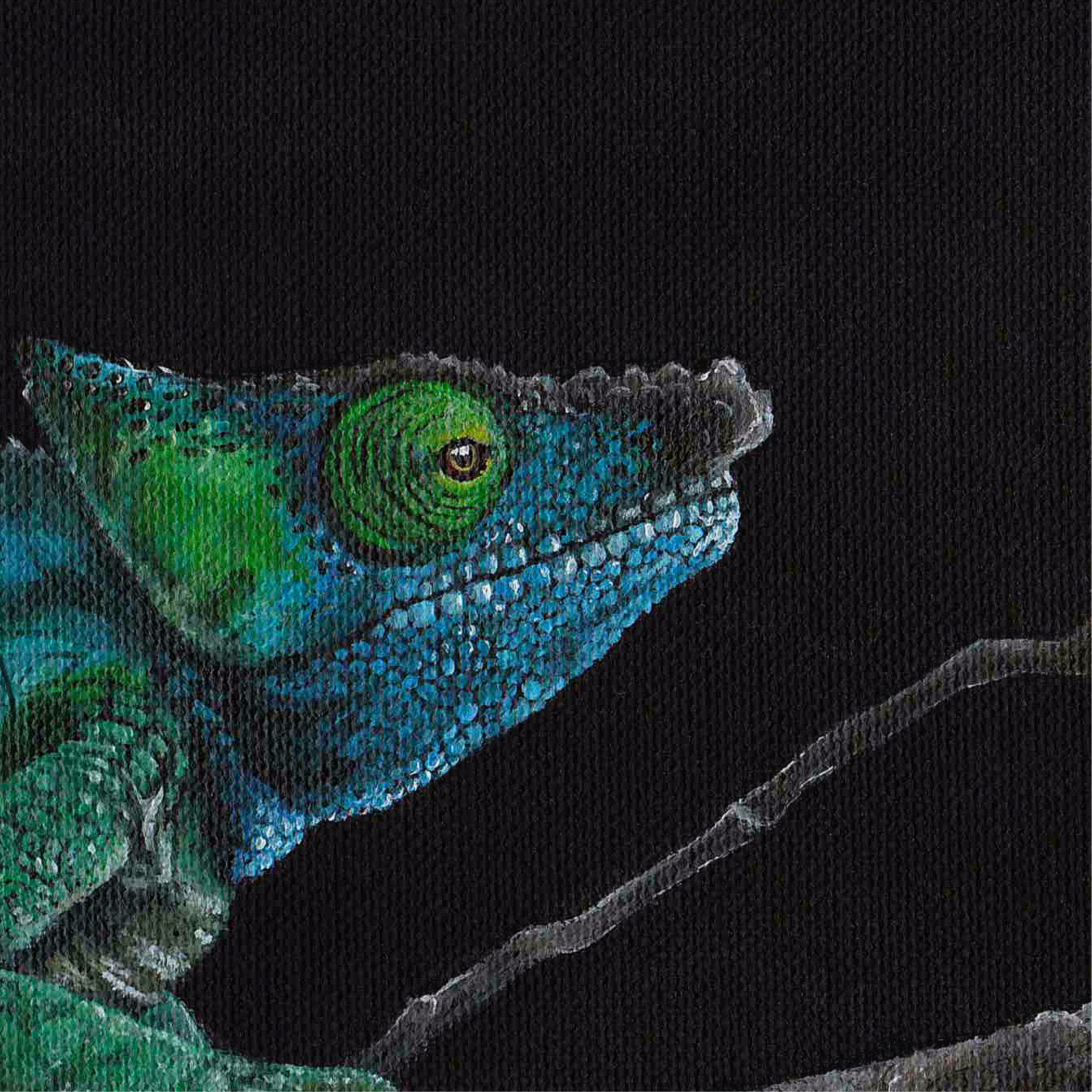 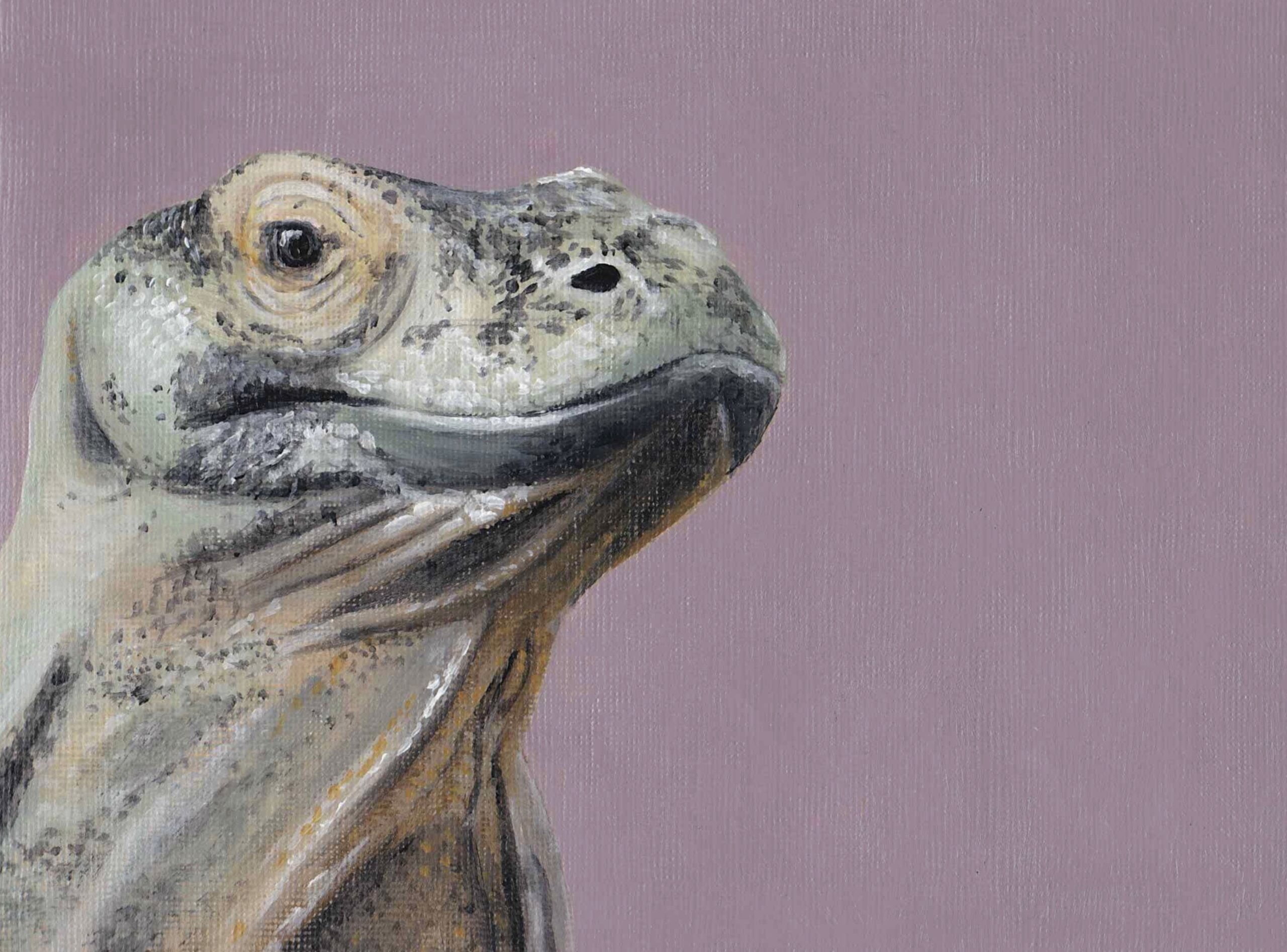 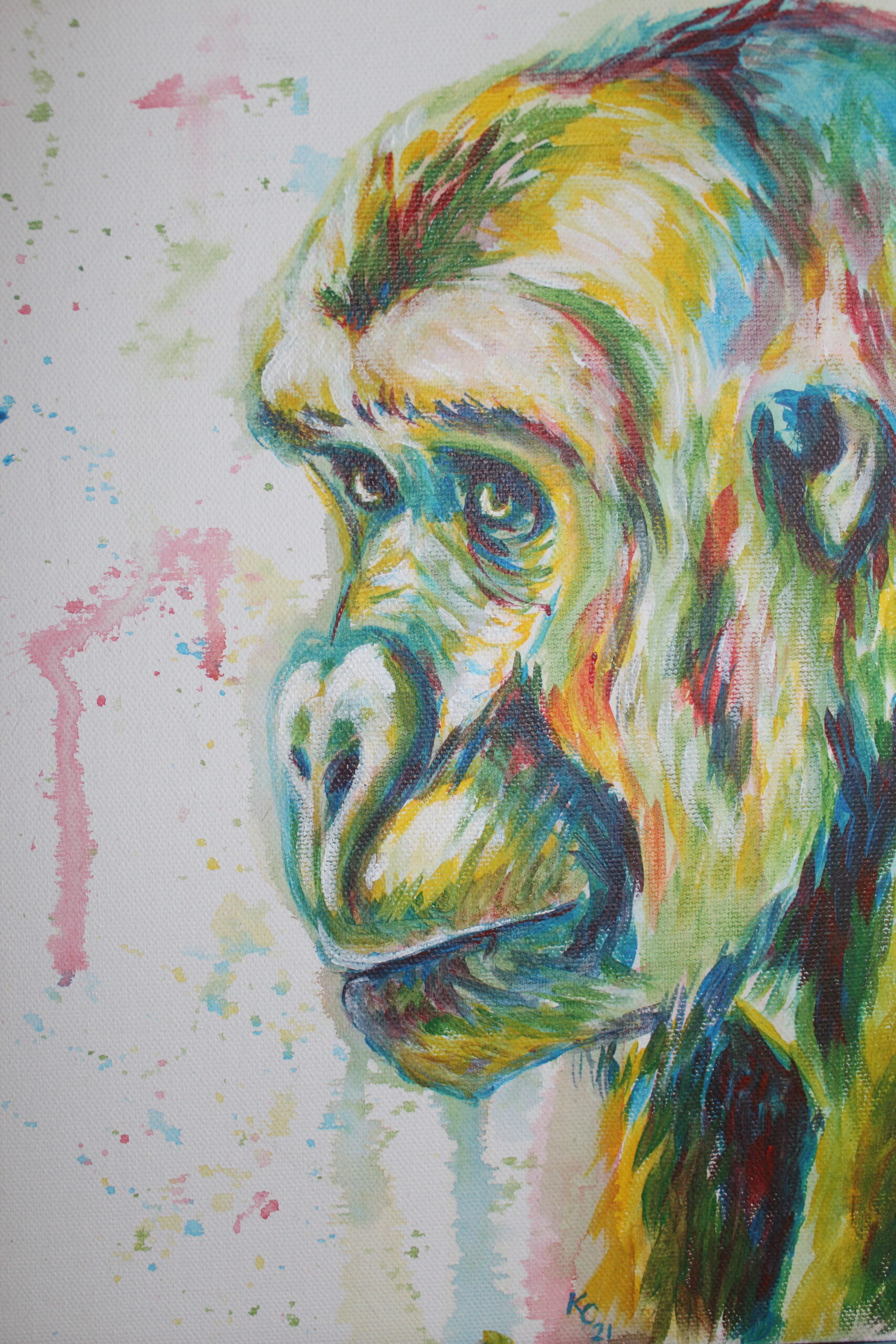 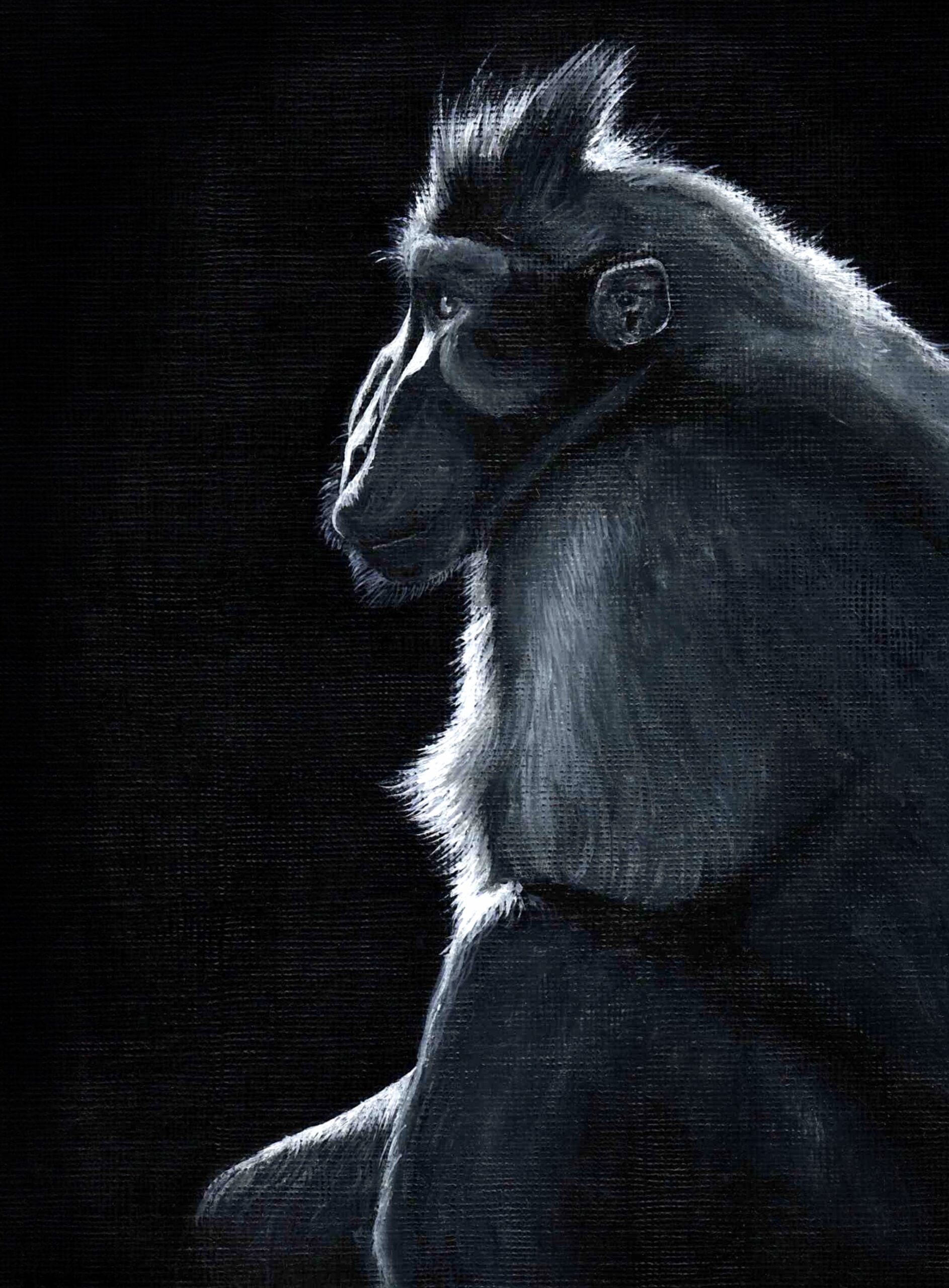 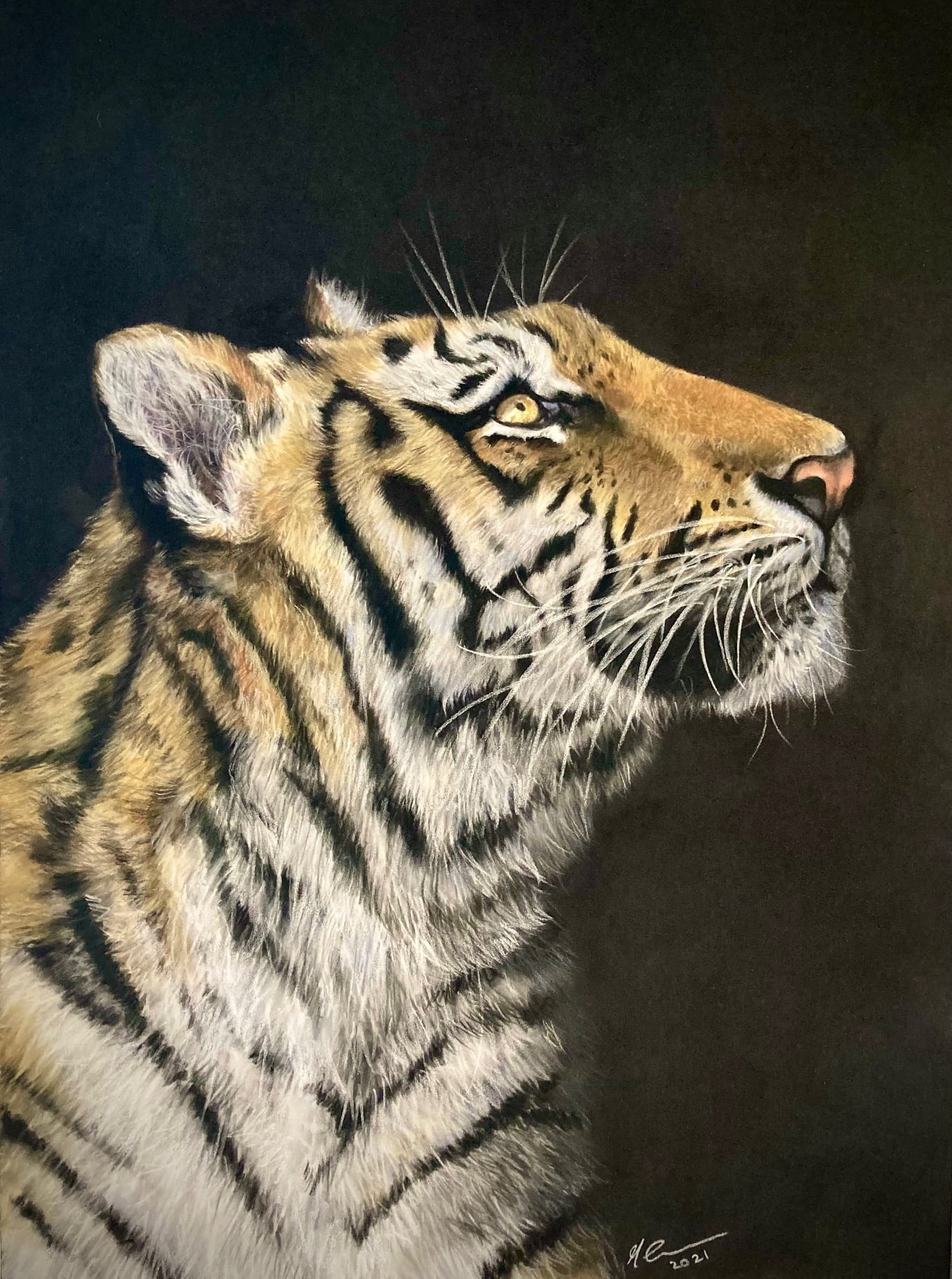 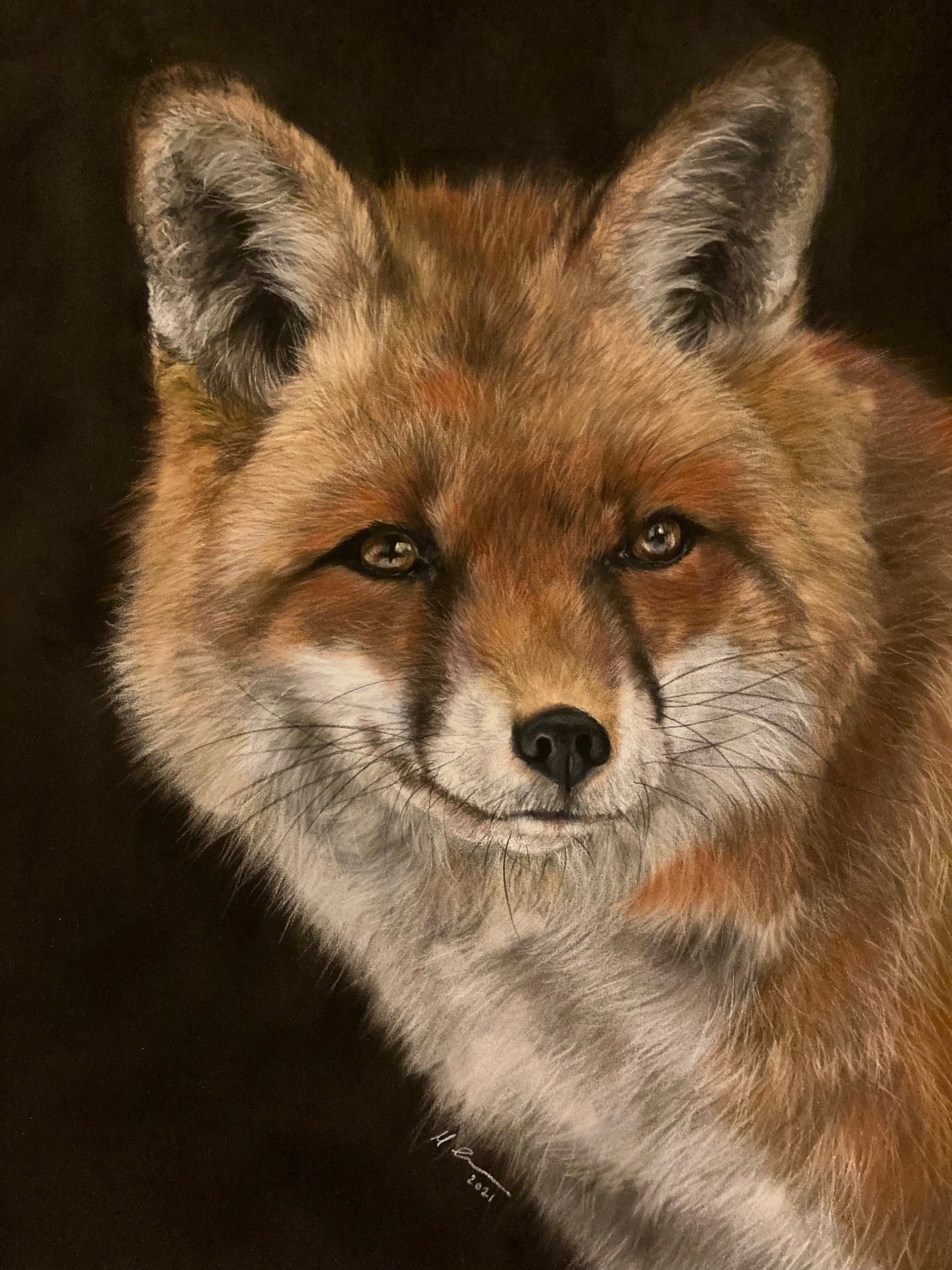 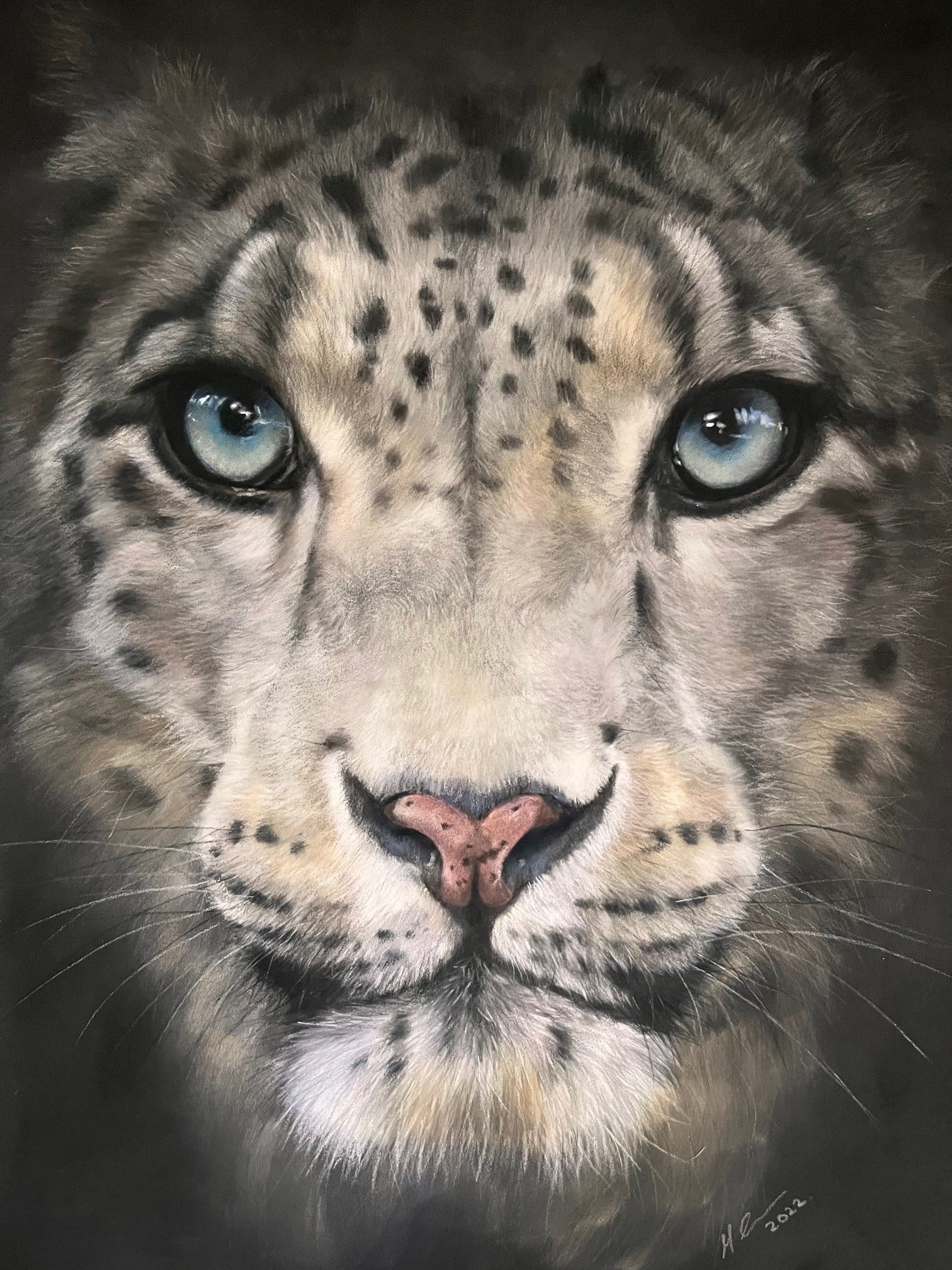 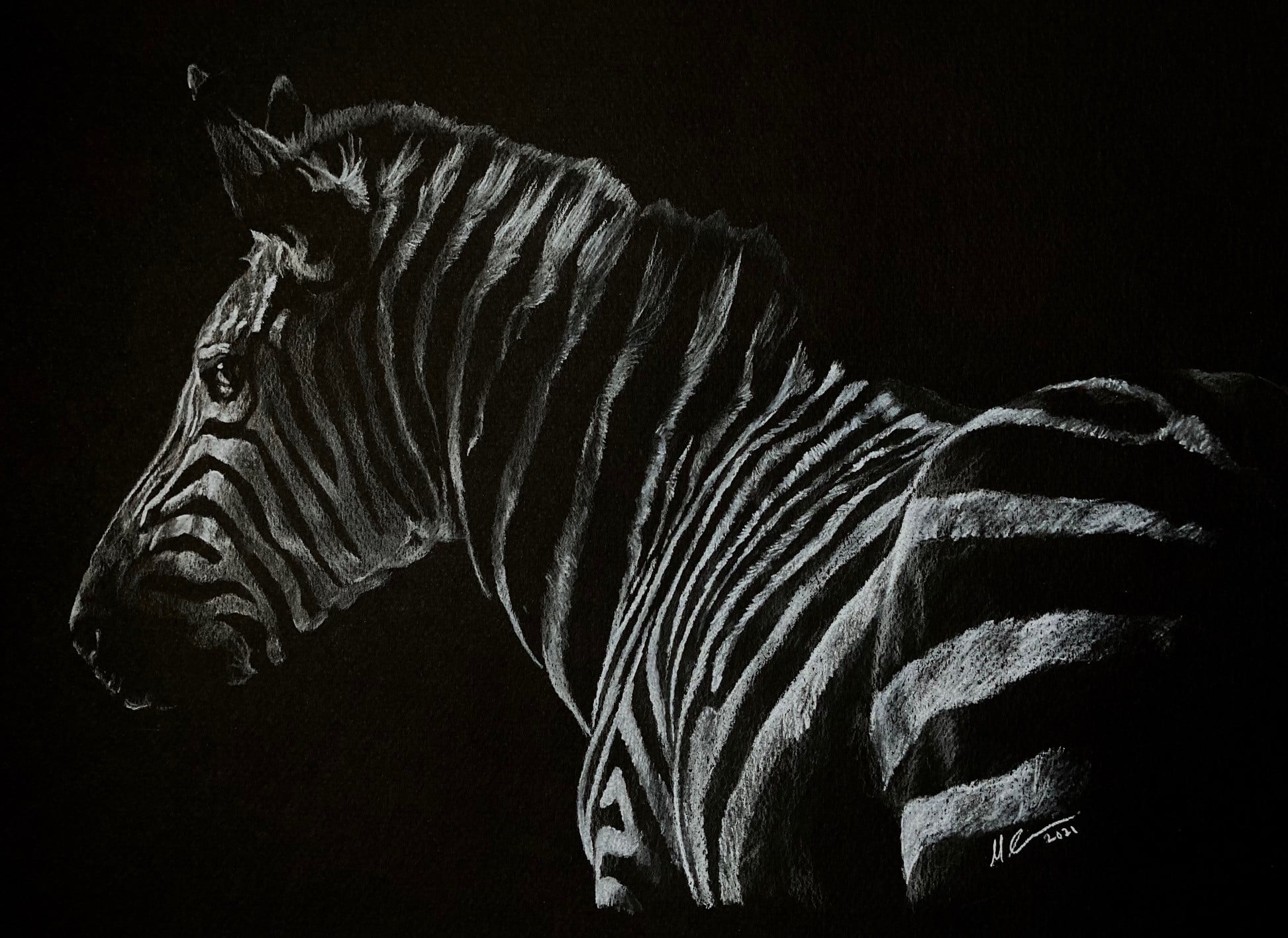 Megan Elizabeth loves to take inspiration from wild places and wildlife for her drawings. As a child she would take pencils and paper everywhere, filling sketchbook after sketchbook with animals, plants and countryside drawings and paintings. She adores capturing farm animals and horses as well as people’s beloved pets. Capturing the animal’s personality and heart is very important to her.

Megan mostly works in coloured pencils and pastels but she also enjoys trying other mediums from time to time.