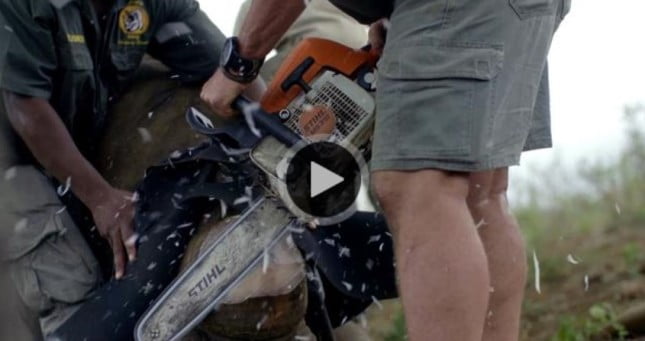 Zoos across Europe have been stepping up security and reviewing their practices, following the death of a white rhino at France’s Parc Zoologique de Thoiry, earlier this month.

Poachers broke into Thoiry zoo and shot and killed the four-year-old rhinoceros, Vince, and stole his horn. In light of this attack, a Czech zoo has decided to remove the horns from its eighteen rhinos, in an effort to deter poachers and keep the animals safe.

Most of the world’s white rhino population lives in the countries of South Africa, Namibia, Zimbabwe, Kenya and Uganda. They are at high risk from poaching for their horn, which is used for carvings and in traditional Asian medicine. The other species of African rhino is the black rhino.

The Dvur Kralove zoo has a herd of 21 black and southern white rhinos, eighteen will undergo surgery to remove their horns, three are calves so will not undergo the surgery.