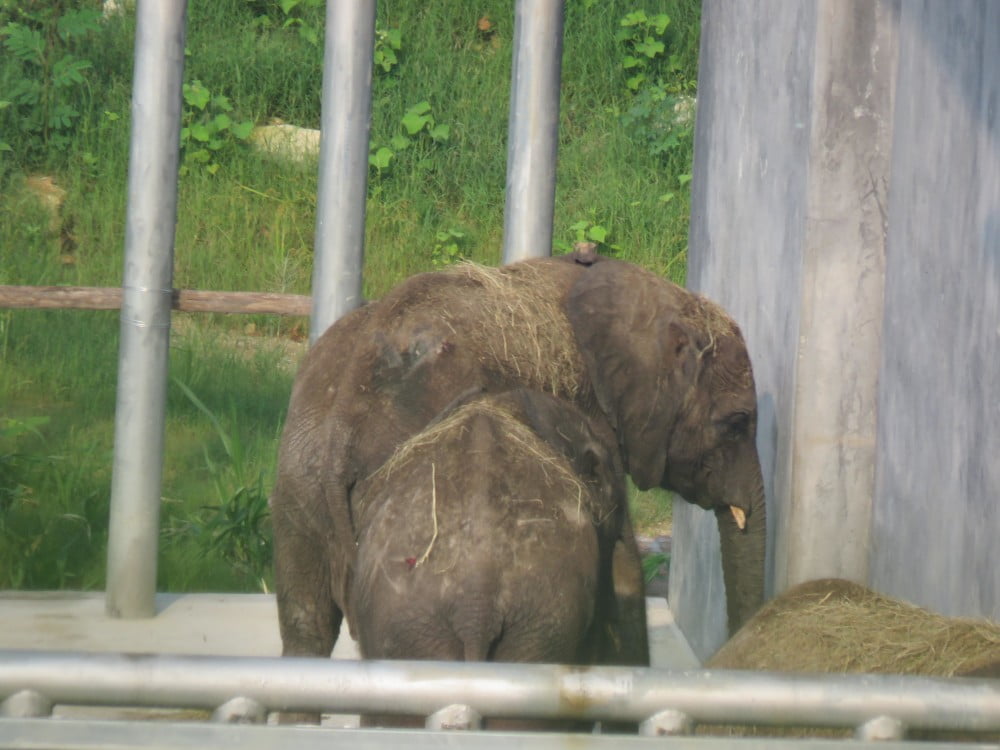 Recent news has reported that the Zimbabwe government plans to send elephants to China where they may be sold to zoos and safari parks.

Reports initially suggested the Zimbabwe elephants were being moved from the country’s Hwange national park, to neighbouring park, Chizarira, in an effort to save them from the effects of drought. This news is now being refuted and it has been stated that juvenile elephants have been rounded up and are awaiting export to China.

Wild Welfare’s director, Georgina Allen, said: “The live export of elephants from Zimbabwe is something our organisation strongly opposes for a number of reasons.”

Zimbabwe previously exported elephants to China in 2012 and 2015. Some of the elephants from these exports have since died and the remaining individuals are reported to be living in unsuitable conditions with very poor welfare standards. The exports are sanctioned under CITES as long as any trade in individuals does not threaten the long-term survival of the species.

Mrs Allen added: “Elephants are highly intelligent animals with strong emotional ties to their family members. If the reports are true and young individuals have been removed from their family groups for export overseas, this poses a real threat to their physical and mental wellbeing.

“Along with the potential welfare compromises of the initial separation, there are significant welfare concerns surrounding the placement of the elephants in Chinese zoos. Evidence that the 24 elephants sent to Chimelong Safari Park in 2015 are suffering from poor health and care, highlights concerns that facilities in China do not have the expertise to effectively manage elephants, let alone stressed and vulnerable wild-caught elephants.”

Reports state the captured elephants are currently being housed in a facility that is off limits to the public and research individuals, so it is hard to confirm the current conditions these previously wild animals are being subjected to. Elephants sent to China in previous trades were sold for about £26,000. The Chinese have also reportedly enquired about acquiring other wild animals including baboons, lions and hyenas. Zimparks has denied claims the elephants are awaiting export to China.