Partnering with The Winton Bear Foundation for captive bears in Japan 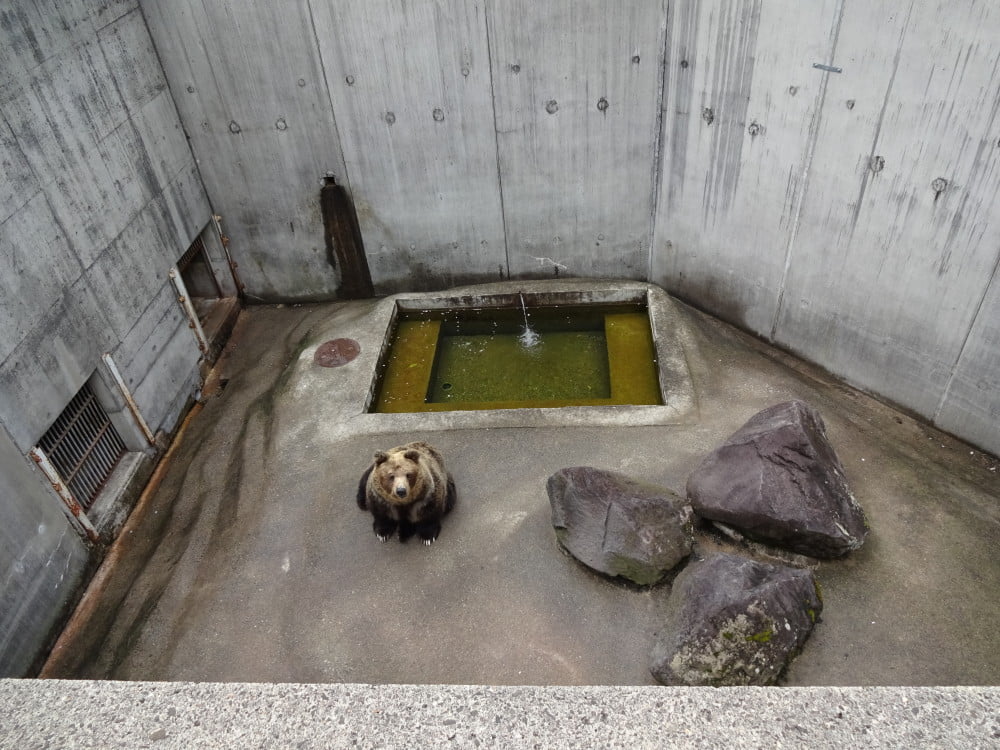 We are delighted to be partnering with The Winton Foundation for the Welfare of Bears, who have offered an enrichment grant to provide ongoing support to the bears in one of Japan’s bear parks.

Japan’s bear parks have dominated animal welfare concerns in Japan for more than a decade, and in 2015, Wild Welfare carried out an investigation into five of the parks. This investigation demonstrated that there are some serious animal welfare issues, including over-crowding and barren environments that are affecting hundreds of bears. It is important to recognise that, at present, it is not possible to remove all these bears from the parks, neither can we demand regulators get involved, as current protection measures for captive wild animals in Japan are still limited.

In 2016, Wild Welfare, joined by Dr Heather Bacon from the University of Edinburgh, Veterinary Welfare Education and Outreach Centre and Dr Monica Bando from Washington State University, facilitated a ‘Study Meeting on the Care and Management of Captive Bears’, at Kuma Kuma Bear Park. We were also joined by a representative from Noboribetsu Bear Park and the Japanese Bear Network. Kuma Kuma is in the Akita prefecture and holds approximately 40 Asiatic black bears and 16 brown bears. The black bears are kept in two main concrete pit enclosures, with a further smaller enclosure for yearlings, and one final small enclosure which held one thirty-year-old female brown bear called Hanako. The brown bear facility is larger and attempts to create a natural environment and has soft substrate throughout, with pools and hides available. Dr Bacon and Dr Bando gave talks on animal welfare and care, behavioural and veterinary needs of bears and nutrition and feeding enrichment in captivity. There were also practical sessions where staff were trained in observational welfare and health assessments.

Since this training, Wild Welfare has been monitoring changes with the help of a local animal welfare group. There have been some improvements in the management of the bears, with some enrichment being provided. The Winton Bear Foundation enrichment grant for the park, will help provide a more diverse enrichment programme, focusing in particular on improving geriatric care for Hanako the elderly brown bear and providing the black bears with regular behavioural enrichment.

Wild Welfare visits Japan twice yearly, working alongside their partners and enforcement agencies to identify long-term solutions for the bears in all the parks, and works with the Japanese Association of Zoos and Aquariums (JAZA) to provide training and advice to hundreds of other captive facilities in Japan. We have requested regular updates from the park to let us know how the generous donation from the Winton Bear Foundation is helping the bears.

Thank you to Dr Kumatsu and his team from Kuma Kuma Bear Park for their ongoing commitment to improving the bear’s welfare. We hope this grant will support their work and we look forward to continuing collaboration.

A huge thank you to the Winton Bear Foundation!