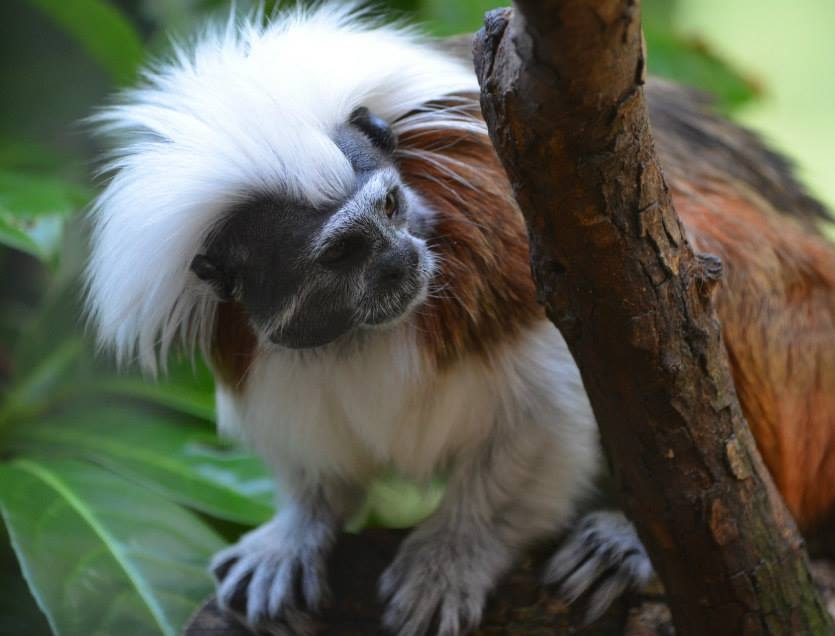 Callitrichid is the collective name for the group of new world monkeys known as marmosets and tamarins. Whilst there are many different species, they are all typically very small with the largest weighing 600 grams. All species are arboreal, and all typically raise twins with other members of the social group helping to raise babies.

Their numbers have declined rapidly in recent years and some are classified as critically endangered by the IUCN, due to large-scale deforestation and the demands of the pet trade.