Care For Us – Storks, Herons & Ibis 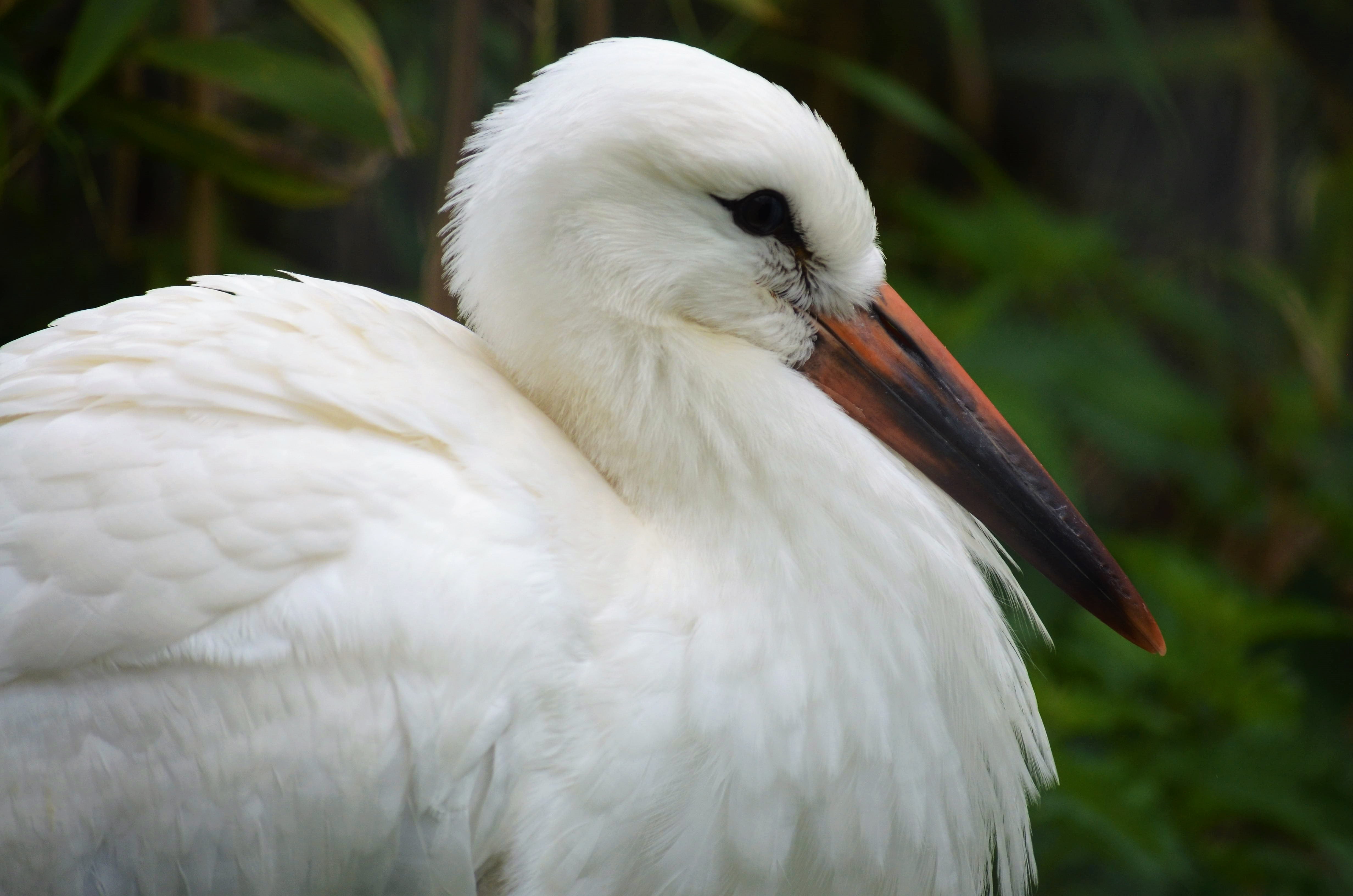 Storks, Herons and Ibis are wide ranging and can be found throughout the world except near the two poles. They all belong to the same order and, depending on the species and space available, can be managed successfully together.

They all have a typically long beak which helps with their specialised feeding. They also have long legs, often with partially webbed feet.  There are certain species that are in decline in certain regions of the world where they once were found. However, many species are adapting to urbanised areas and are capable of living alongside humans.