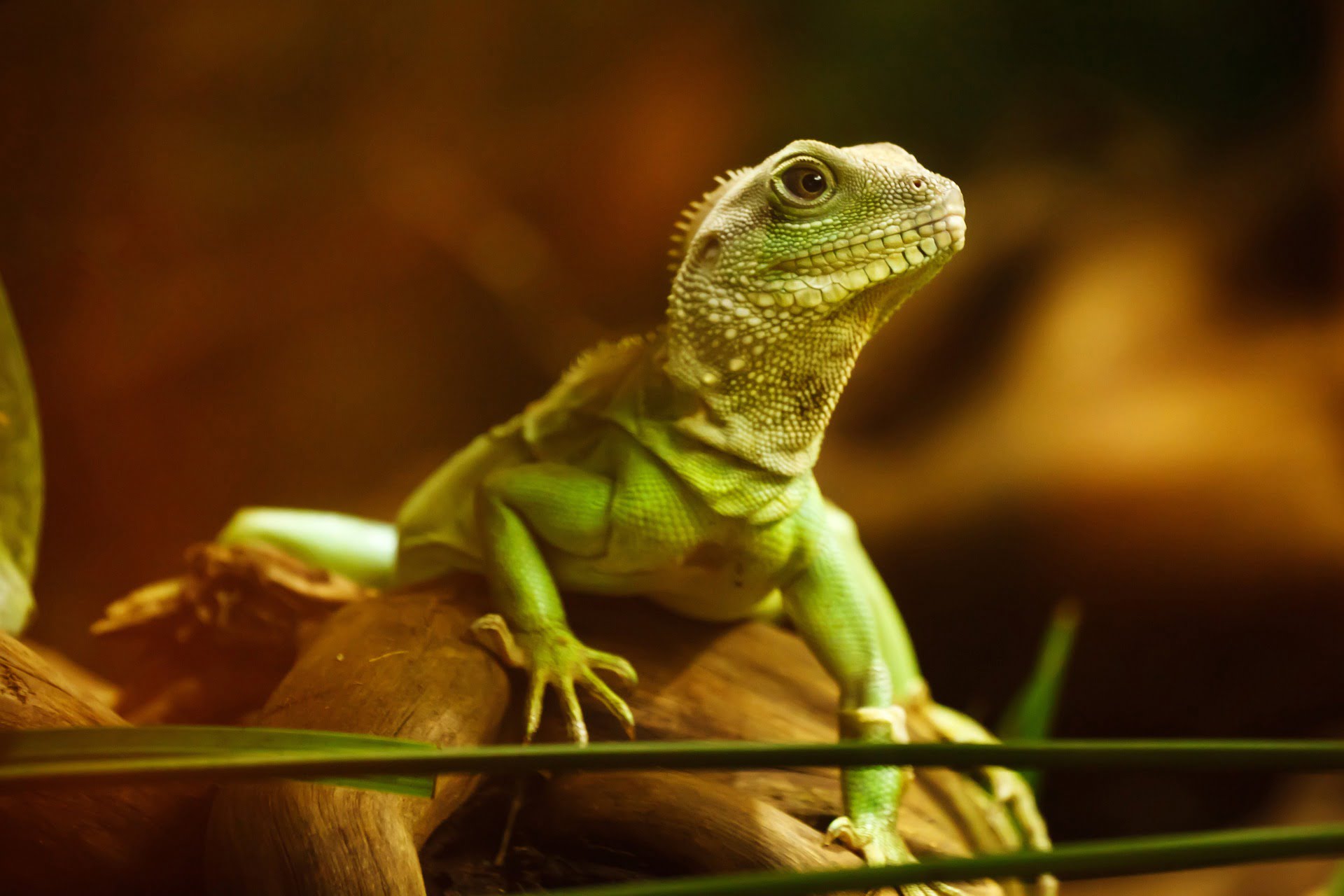 Simon Marsh, Wild Welfare’s Director is leading the charity to ensure our actions are driving forward animal welfare improvements in both a strategic and impactful way. In our latest blog, he shares his thoughts on the long-term successes of our approach towards animal welfare reform.

From the inception of Wild Welfare, one of our main philosophies has been to work with the people that can make the changes needed to improve captive wild animal welfare around the globe. We believe in a compassionate, empathy-based approach, using scientific evidence and principles to ensure our projects can deliver practical and achievable change for animals. Education is a key part in what we do. Our strategy has always been to work with those who have the power to implement reform at a national or organisational level, as well as those who can make a daily difference to the lives of animals, such as animal care staff or the public.

It can take many years to effect change to traditions and practices but now that we have been in operation for a decade, we are starting to see evidence of that positive shift. Feedback from our welfare programmes for training and education are highlighting fundamental changes in attitude and understanding of what animal welfare means, and how to give animals under human care a good life with the opportunity to thrive in captivity.

For several years we have had a productive relationship with the Southeast Asian Zoo and Aquarium Association (SEAZA). Through workshops, training and the development of their own animal welfare standard, Wild Welfare has assisted SEAZA in achieving animal welfare accreditation standards for its members. We have carried out auditor training with SEAZA members, where Wild Welfare staff teach zoo and aquarium professionals to conduct an inspection of a facility. They learn what to look for, what questions to ask, and how to apply the SEAZA animal welfare standard against what they find in the facility. This is a comprehensive and holistic review which highlights where a zoo or aquarium needs to improve to meet the Standard, with an agreed timeframe for changes to be made. However it’s also a way to highlight where the facility is already achieving good standards of animal welfare. With 32 members across Southeast Asia working towards attaining or already reaching accreditation level, we are seeing the care and welfare of hundreds of thousands of animals being improved.

“We are now seeing a fundamental change in attitude towards animal welfare from captive wild animal facilities as well as from the public. This has been possible through a combination of professionalism, education, and building trust in what Wild Welfare stands for, which is a world where every captive wild animal is able to thrive and live a good life.” Simon Marsh, Wild Welfare Director.

As part of our wider strategy, we also have our public education campaign which sees the dissemination of freely accessible resources on captive animal welfare and what the public can do to help improve animal welfare around the world. We are achieving this through social media posts and public webinars, working with the tourist industry and through a reporting system. Our Animal Welfare Concerns webpage has information about what welfare compromise might look like and encourages the public to ask questions as to what is happening at a captive wild animal facility which might be cause for concern. Reports can also be sent to us and they are logged, investigated and actioned where possible.

We recently received a report from a visitor to a zoo in Thailand who had concerns about some of the smaller animal exhibits at the facility, and the levels of care experienced by those animals. Through our network of Thai colleagues, we were able to discuss these concerns openly and address the specifics mentioned in the initial report. It transpired that this particular zoo had recently been inspected and a full audit of the facilities identified several welfare concerns, including the ones made by the concerned individual.

In cases such as these, where a facility has not yet met the standard, they are given time to resolve the issues and will be re-inspected to ensure improvements are made and animals are receiving a good level of care and welfare. Wild Welfare is in a position to assist all stakeholders in achieving good care and welfare for all animals in captivity. By allowing the audit to take place, this particular zoo is opening itself up to an independent forensic investigation into all its practices and procedures, as well as the infrastructure of the zoo. Having said this, it is important to know that the inspection is never a pass or fail system, rather a way to strategize and prioritise changes and improvements. This is only possible by building trust across the region and having a robust training programme which gives the process credibility.

Our concern reporting system provides a way to guide and educate members of the public into understanding what good animal care and welfare looks like, therefore empowering them to speak up when necessary. Zoos, aquariums and sanctuaries need public support and a social licence to operate effectively. Utilising an accreditation system for members of an association, as well as members of the public highlighting areas they are concerned about, animal welfare standards are being driven up.