The well-being of South African Wildlife 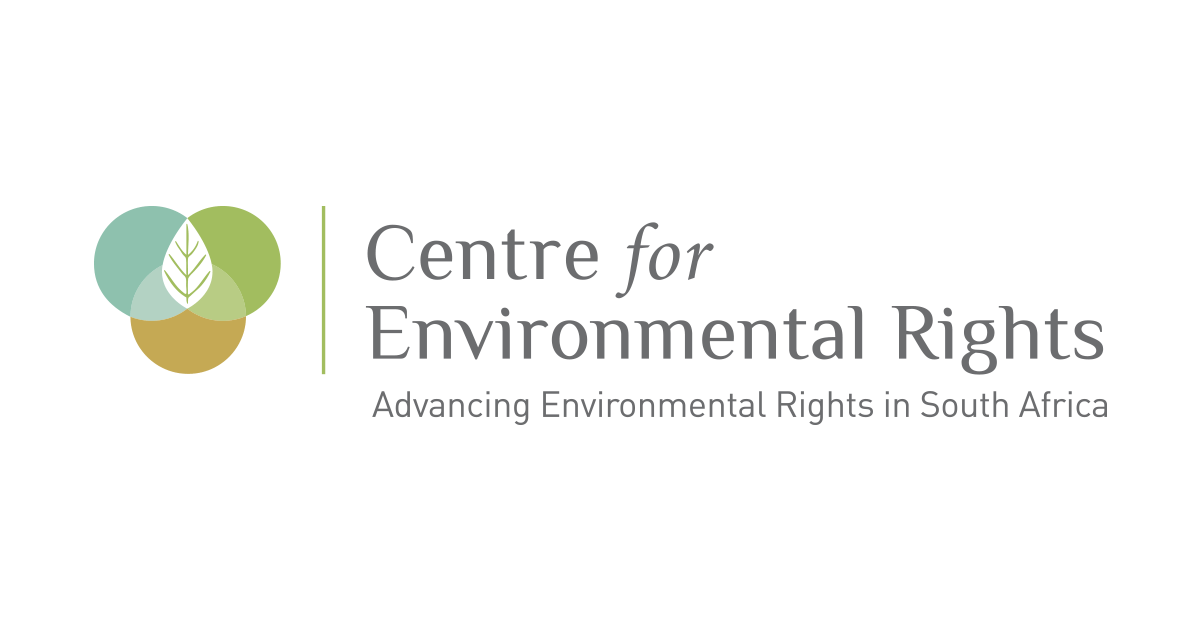 In early December, Wild Welfare attended a meeting held at the offices of the South African Centre for Environmental Rights (CER) in Cape Town. The meeting topic was: ‘The well-being of South African Wildlife: Initial review of the legal and practical regulation of the welfare of wild animals in South Africa’. The meeting was one of two being held involving stakeholders and interested and affected parties; one in Johannesburg and one in Cape Town. The function of the meeting was to present the preliminary report developed by the CER and the Endangered Wildlife Trust (EWT) on welfare legislation in South Africa.

The legal regulation of wild animal welfare in South Africa follows the traditional distinction between animal welfare and biodiversity conservation. This tradition is reflected in the legislation, which is outdated. Captive wild animals under the physical control of humans, whether held temporarily or permanently, straddle the divide between inter-departmental and concurrent national and provincial jurisdiction due to a statutory regime unintended and unsuited to addressing the issue of wild animal welfare. This ultimately renders minimal protection for wild animals in practice.

With the fast-growing number of commercial exploits involving wild animals, and the increasing public awareness and interest in the welfare of wild animals, coupled with growing public concern about incidents of violations of general principles of welfare, the need for a solid, consistent and adequate welfare regime in respect of wild animals is apparent and urgent. This report was prompted by growing concern among civil society organisations, including the EWT and CER, about the absence of welfare considerations in biodiversity laws, and the inadequacy of existing welfare laws as they apply to wild animals. This report was prepared to inform the broad consultation and collaboration among a range of stakeholders required to address a more appropriate legal framework to improve the welfare protection of wild animals.

The report examines the legal and practical regulation of the welfare of wild animals in South Africa with a view to constructive engagement with the national and provincial departments of environmental affairs and agriculture, and other relevant stakeholders, aiming at reform. The report also importantly places the issue of wildlife welfare in a constitutional context. In part one, the national, provincial and international law, as well as the norms and standards applicable to wild animals are evaluated. In part two, the practical application of these laws is reviewed through information obtained from media and other reports, articles and studies, interviews with relevant role-players and responses to access to information requests.

The report concludes by providing legal and practical recommendations for the improvement and proper regulation, compliance with and enforcement of good minimum welfare standards for wild animals under the control of humans. These recommendations serve as a catalyst to open discussions with and tender assistance to the relevant government and legislative bodies for the improvement of wildlife welfare laws and practices. The improvement of welfare laws and the consistent implementation, compliance, monitoring and enforcement thereof is an urgent South African constitutional imperative.

Stakeholders have been given until early January to comment on the report and Wild Welfare has indicated its intent to do this.