Our response to animal welfare concerns at Japan’s Horii Zoo 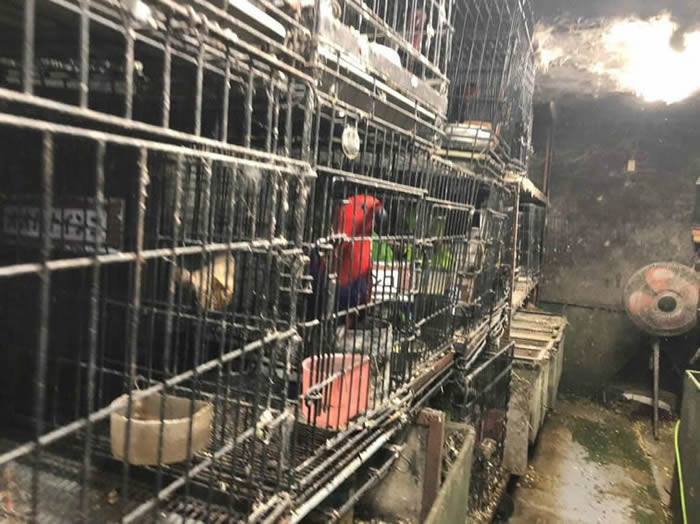 Wild Welfare is pleased to learn that a zoo notorious for very poor animal care and welfare conditions has closed, but is appealing for more to be done for the zoo’s animals.

Horii Zoo in Moriyama city (also known as Meccha Zoo), in the Shiga prefecture of Japan, was closed down earlier this year due to a number of serious animal welfare issues.

However, approximately 1,500 animals including bears and other exotic wild animal species are still owned by Mr Horri – the proprietor of the former Horii Zoo – and are reportedly being kept in unacceptable conditions in two locations, according to Japanese animal welfare NGO PEACE.

Recently, Wild Welfare joined more than 160 other members of the Asia for Animals (AfA) Coalition, in signing a letter to the Governor of Shiga, calling for more to be done for the zoo’s animals, which are still being kept in appalling conditions. We would like to see the removal of these animals to better zoos in Japan, where they can receive proper care and welfare. You can read the letter in full HERE.

Wild Welfare joined the Asia for Animals Coalition in 2019, a coalition of global animal welfare organisations with a shared focus on improving welfare for animals in Asia. As members we can be a voice on issues involving captive wild animal care and welfare throughout Asia and lend weight and experience to animal welfare concerns wherever it might be needed.

Through our projects in Japan we are supporting zoos and other captive facilities that are striving to achieve high standards of animal welfare. We are also working at a national level to improve wild animal welfare legislation across the country to benefit all captive wild animals in Japan. Read more about our work in Japan HERE.

Image © PEACE: Some of the animals from Horii Zoo