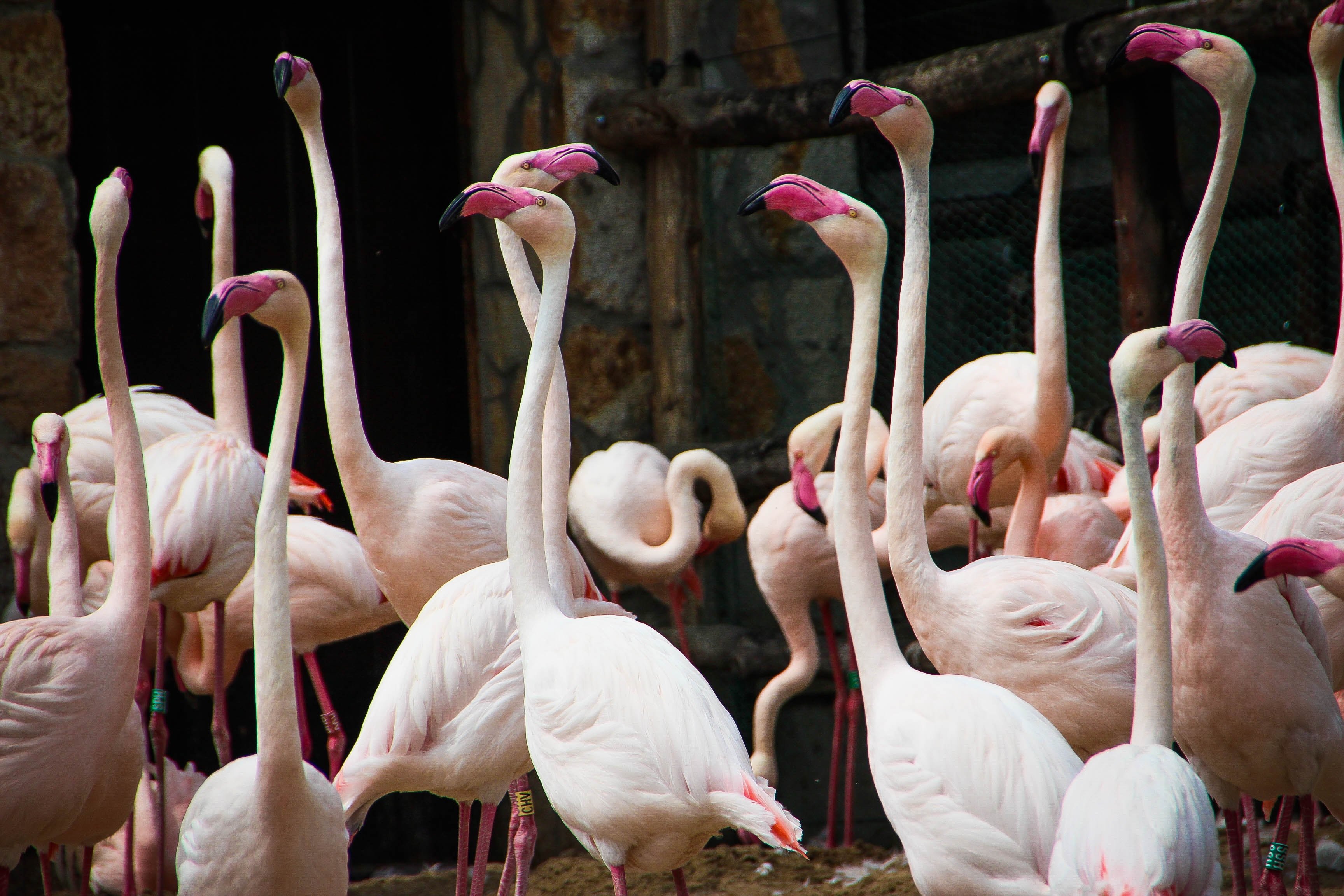 The Wild Welfare team has unveiled its first official welfare partnership programme, to improve standards of care and welfare for zoo animals around the world.

Wild Welfare has launched a brand new zoo welfare partnership programme called Partner for Animals, a programme focussed on improving care and welfare for wild animals living in captivity around the globe.

“Helping zoos develop their expertise, resources and capacity to raise standards of care and welfare for captive animals is the main aim of this programme,” said Georgina Groves, Wild Welfare’s director.

The exact number of zoos and aquariums worldwide is unknown, but it is estimated to be thousands. While a small percentage fall under effective protective legislation or guidelines laid out by membership zoo associations, a significant number still fall outside any ethical oversight or are not influenced by legislation that adequately protects captive wild animals from poor care and harm.

This means that despite significant advances in animal welfare science and practices by the world’s leading zoos, poor animal management practices that impact the welfare of potentially thousands of captive animals are still widely prevalent around the world.

Wild Welfare’s Partnership Programme is set to address this, by partnering experienced zoo staff from some of the world’s leading zoos, with partner zoos that are looking for support to help them improve their animal care and welfare practices.

“Zoos remain popular and the number of facilities around the world isn’t decreasing, so our work to ensure high standards of animal care and welfare becomes the norm is even more critical,” added Georgina Groves.

Wild Welfare’s mission is to encourage the world’s leading zoos and animal welfare organisations to come together and help improve animal welfare, finding short and long-term solutions to some of the issues currently responsible for poor animal care in zoos.

This working in partnership is already the mainstay of how the charity runs its projects, but the new programme will see a fully structured, committed partnership between Wild Welfare, a leading zoo and a partner zoo, and each partnership will be able to plan and execute ways to raise animal welfare standards over a period of one to five years.

Georgina Groves added: “We’re thrilled to be starting this new and exciting programme. It will use the unique and considerable expertise from within the leading zoo and aquarium community and apply it within these partnerships, empowering staff to provide high standards of animal care.”

The new partnership programme will see zoo keeping staff from leading zoos travel overseas to work with a partner zoo. Under Wild Welfare’s facilitation and support, together they will carry out species-specific animal welfare improvements, in areas such as veterinary, environment, enrichment and nutrition. They will also offer animal behaviour and welfare training and help the partner zoo grow its own knowledge and ability, in order to provide the best care and welfare for its animals.

Wild Welfare’s first partnership is planned to begin later this year, with more details on the zoos involved, the project plans and the first updates set to be announced over the coming weeks.