Accreditation - A Tick box Exercise or Demonstration of Excellence? 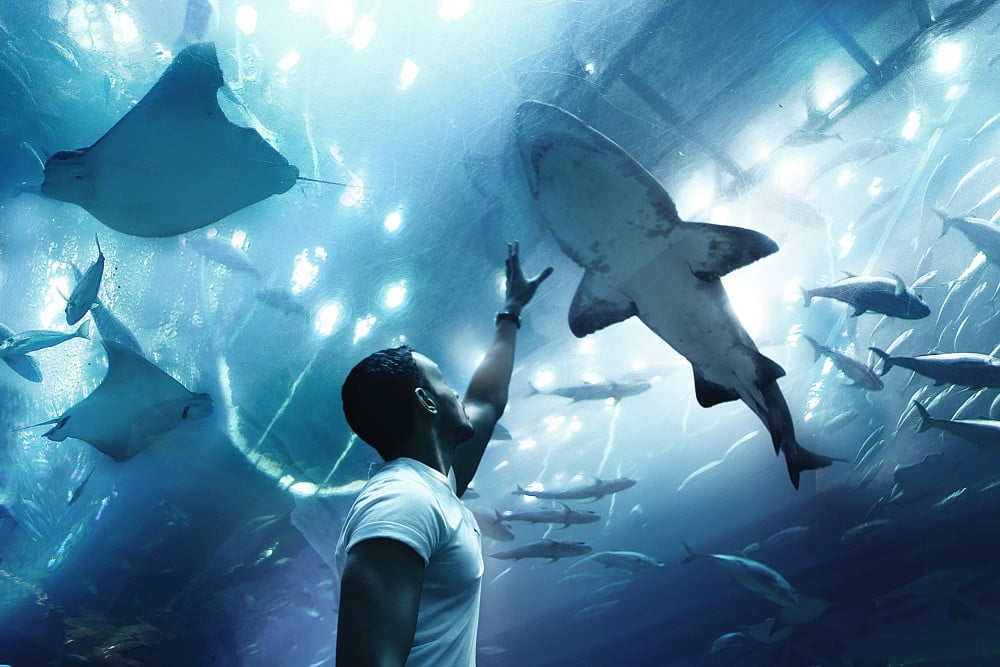 The current accreditation landscape within the zoo and aquarium community is complex, in part due to the global diversity of members and membership options available. The World Association of Zoos and Aquariums (WAZA), is the umbrella organisation for around 280 direct member zoo and aquarium facilities. There are also approximately 1,300 associated members through its regional association members, of which there are 22. These regional associations either represent a single country or specific region or encompass a number of different countries.

In regards to the zoo and aquarium community, good accreditation can be used to differentiate good zoos from bad zoos. A good accreditation process can determine who is meeting a high standard of welfare within the community and equally who is not.  A good process would underwrite the global zoo narrative on animal welfare, and provide a transparent approach to the zoo community’s varied audience.

Poor accreditation could potentially cause a depression in animal welfare by focusing on producing minimum standards or existing to only support achievable standards, rather than developing high standards that compliment current thinkings in animal welfare science.

But what should accreditation actually look like? Accreditation standards should reflect the zoo community’s commitment to advances in animal management and care through our own and others applied research, and this includes standards that may sometimes require substantial shifts in how animal welfare is perceived and managed.

But firstly it’s important to differentiate between industry accreditation and national standards. Most institutional members of the regional associations will also be held accountable by a national governmental standard and some associations will use this national legislation as their sole guiding standard, or in conjunction with their own standards. A major concern with this approach is that a national standard often represents something that is achievable and consequently is a set of minimum standards, thus not necessarily providing the high standards of care and welfare required. A good accreditation process should represent best practice and high standards.

There is significant variation in what welfare accreditation means to different zoo associations. While some accreditation processes suitably meet high standards of care, others fail to mitigate even basic failings in animal care. The implications of these variations is a potential lack of accountability on specific animal welfare concerns and globally animal welfare is harder to address effectively, despite the availability of standards and policies.

This might seem obvious, but as it’s historically been very difficult to define animal welfare, it is actually harder than you think. The difficulties this creates for zoos, regional zoo associations and regulatory agencies to systematically measure and improve animal welfare across multiple institutions, habitats and species is clear. As a result of the lack of consensus on a definition for animal welfare and how to measure it, there are many different ways that welfare is interpreted and consequently managed, resulting in varying standards of care. Historically welfare models have focused on minimising negative welfare states in animals, but more recently with the conception of the advanced five domain model for assessing animal welfare compromise, the 2012 Cambridge declaration on animal consciousness and other evidence-based research, the promotion of positive welfare states is being used in welfare models of assessment. WAZA itself has now adopted the five domain model that highlights most potential sources of welfare compromise or enhancement.

Once a clear definition is available this can provide the backbone for good standards to be developed. Standards and guidelines within currently available accreditation processes range from specific species husbandry and animal care, specific resolutions and policies on animal welfare practices through to generic guidelines that required “good standards of care and husbandry”. The latter of these standards are open to subjective interpretation and are immeasurable. The ambiguity in the language means that it is harder to monitor compliance. Standards need to be SMART and focus on both minimising known negative welfare concerns that occur through specific practices AND promoting welfare enhancement through management practices. Most importantly, they should also include non negotiables – practices that are considered unacceptable based on our animal welfare understanding and the assessment frameworks used.

Cultural differences remain a barrier to necessary welfare changes, supporting the inconsistency that is being seen across the accreditation processes. While these differences exist, it’s important to remember that the welfare of an animal is independent of any differences including cultural ones, and the modern and accredited zoo community need to reflect this.

Regular auditing is a potential weakness within some of the current accreditation processes. Auditing within accreditation evaluates the effectiveness of that process, confirms whether the current governance is effective and understands problems of non-compliance, and the results can act as a reliable indicator of where future improvements may be needed. Poor auditing can be a weakness to an otherwise strong accreditation process and failure to audit can result in associations being reliant on whistle-blowing or public complaints to identify animal welfare concerns. By having association standards (accreditation or codes of practice), the associations are held accountable, demonstrate transparency and auditing should be viewed as a positive process that can act as a catalyst for improvement.

One complaint of any accreditation system is that it can be self regulated. While this has obvious advantages, a lack of independent auditing can lead to criticism. In many cases though, those within the zoo community are the experts and have the specific knowledge required to assess and regulate appropriately, but this doesn’t always mean that effective assessments are made. At present the disparity in standards across the globe means a singularised standard created and assessed by an independent body such as ISO would either be too high as to be unattainable or too low to be meaningful. And the level of expertise required to provide effective regulation simply does not exist on the scale required. However, it could be a possible consideration for the future to help develop a universal certification that adds credibility to any accreditation process.

The global accredited zoo and aquarium community is complex and there are vast differences in standards. Within the zoo and aquarium community there are associations that are notably striving to demonstrate high standards in animal welfare and make it a priority within their accreditation system. These processes include clear standards and a high level of accountability towards those standards.  But for animal welfare to truly become a visible priority, the global community must ensure that any zoos or aquarium labelled within the “accredited” community, has a process that pertains to visible best practice and the highest standards of care and welfare for all animals.