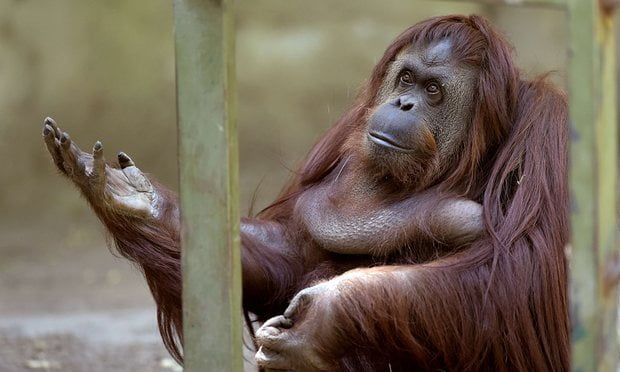 Buenos Aires has announced plans to close down its 140-year-old zoo, arguing that keeping wild animals in captivity and on display is degrading.

It is reported that more than 2,000 animals will be moved to nature reserves across Argentina and that the existing facility will become an educational ecopark and  somewhere that animals confiscated from wildlife trafficking can be rehabilitated.