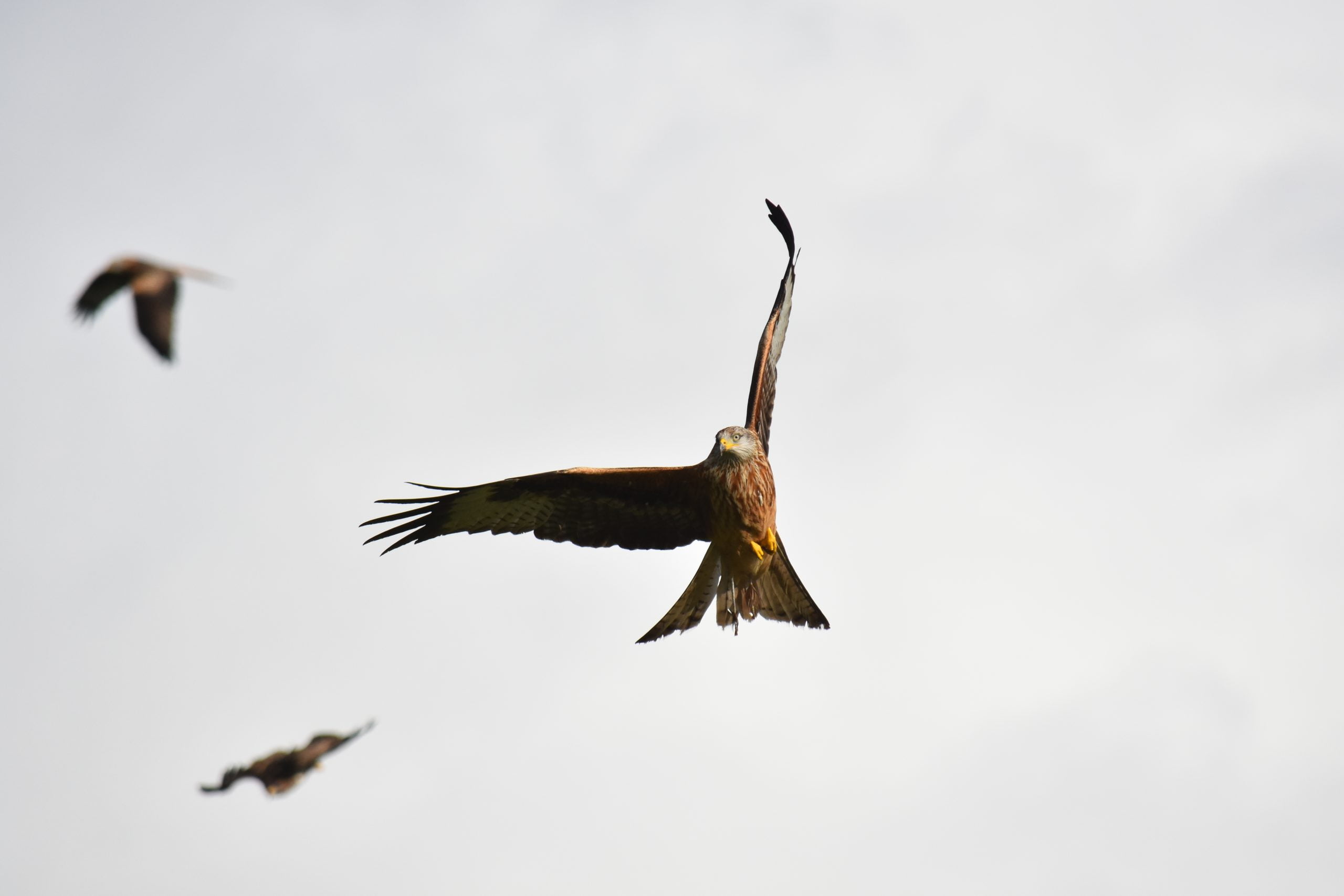 Wild Welfare have joined more than 60 other organisations to call on Boris Johnson to protect laws regarding animal welfare post-Brexit.

Being part of the Brexit Animal Welfare Alliance, we are passionate about ensuring that animal welfare will not be compromised once Britain leaves the European Union.

The coalition comprises of groups with expertise in the field of animal welfare, encompassing a wide range of knowledge and experience in the farming, environment, animal law and animal welfare sectors.

Wild Welfare is proud to stand alongside these other organisations in an attempt to ensure that the government’s stated commitment to animal welfare is achieved.

Recently, Wild Welfare signed a letter in support of calling for specific actions to be taken by the government to safeguard animal welfare into the future and post Brexit.

Being part of the coalition allows Wild Welfare to remind the government of their declared commitment to ‘not to in any way prejudice or jeopardise our standards of animal welfare’ during and after the separation process from the European Union.

While the coalition is currently focusing most of its energies on welfare issues such as UK farming, the governing legislation of captive wild animals will also be impacted by Brexit. Wild Welfare wants to make certain that this will not result in compromised welfare for wild animals in captive facilities across the UK and are therefore pleased to be able to contribute to the coalition.

Collaboration is something we often undertake in many of our project countries across the globe, but to be able to participate in a collaborative effort to push forward good standards of welfare within our home country is very significant. We look forward to further opportunities to ensure robust animal welfare laws, both in the UK and overseas, in the future.