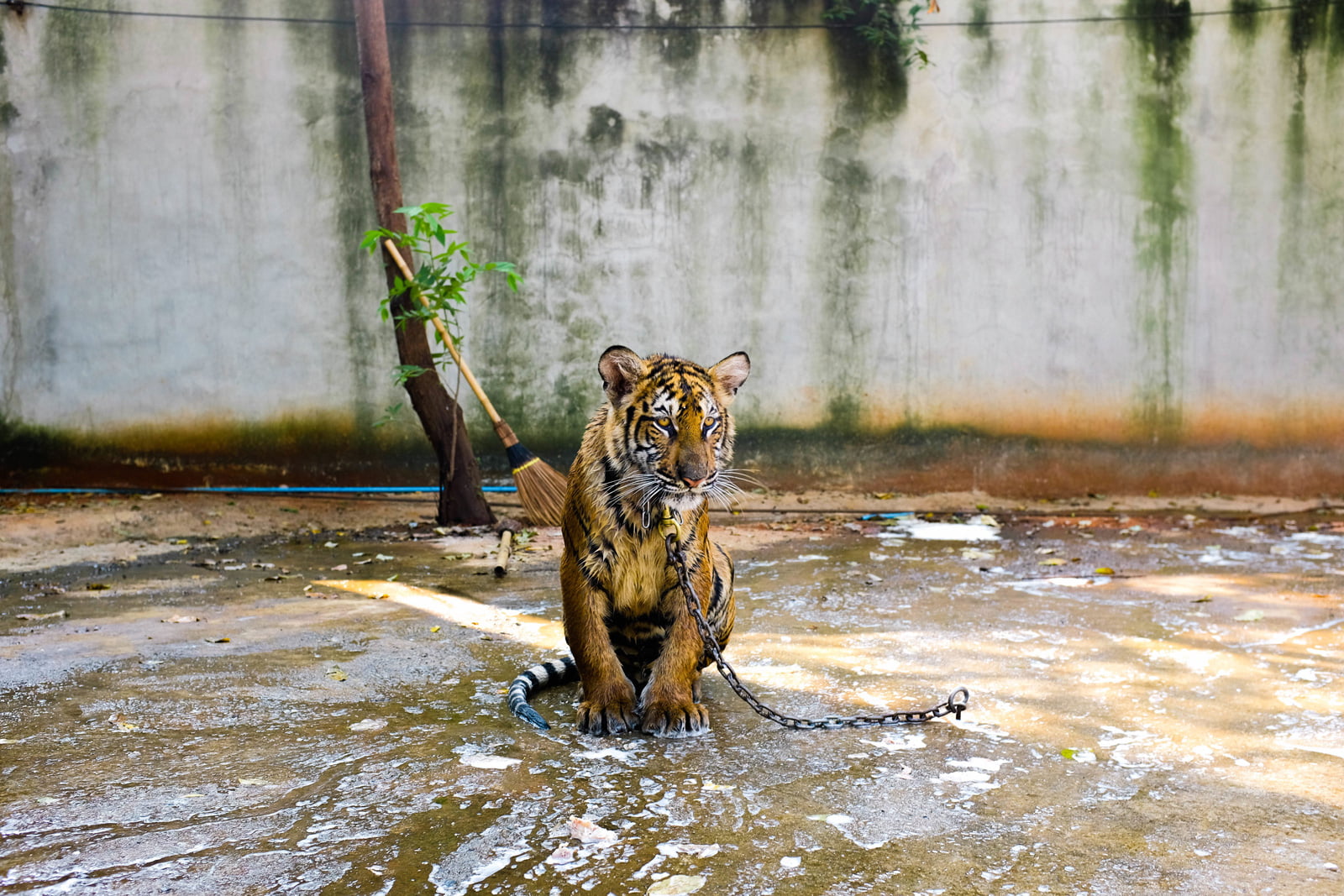 Animal welfare science has developed in the past couple of decades, leading to fantastic advances in animal management practices that improves the welfare for animals. However while these advances continue, there is a possibility that animal ethics and consequently the ethical choices made, could be perceived as becoming more polarized, creating a gap between the employment of good ethical conduct and good welfare practices. Animal ethics is often a standard set by a particular group of people to distinguish what is deemed acceptable within that particular parameter. An ethical position can differ hugely dependent on the observer, and while animal welfare positions can also vary, science has provided a more definitive line as to what is and what isn’t acceptable. As animal welfare positions becomes more accepted based on scientific rigor, ethical choices could be viewed as a subjective determinant and given less weight to support improvements in animal welfare concept.

And even when an ethical position is agreed, there is still the hurdle of whether we, as humans, have a moral obligation towards the respective concern to make necessary changes. An ethical dilemma often develops because of particular societal ethical and moral standards and expectations. These differ vastly across cultures and can become at times almost impossible to define and therefore uphold. This difference across cultures combined with its potential polarization could be used to justify limited action against questionable ethical conduct.

But can animal welfare science support improved ethical practices and choices? Take a wild animal/human interaction activity for entertainment as an example. From an ethical perspective, many are concerned that this reinforces the notion animals are a commodity to be used at our whim, and question the justification for such a practice. This is counter-argued that the human/animal interaction encourages people to engage with the animals on many levels, stimulating future engagement on conservation issues. Indeed, on the surface, this animal may seem un-perturbed by the petting. It’s within a stimulating environment, inquisitive by nature/age/species, it meets new faces, smells new smells, is given exercise and is probably of good health (nobody wants to interact with a sick looking animal). It means many happy visitors leave with a wonderful snap of their time with a “wild animal,” furthered by the belief that these animals go into important conservation breeding programs.

The reality, in many cases, can be very different. Animal welfare science now focuses not just on minimizing negative physical and mental stimuli, such as fear, hunger and stress, but also maximizing positive physical and mental stimuli (positive states), such as contentment and security. Advances in animal welfare science have confirmed the importance of considering animals’ psychological states when assessing welfare over time. Although all animals require the basic needs, such as food, water, freedom from fear, good health, express their natural behaviors etc. depriving an animal of any of these will increase the negative state of the animal and possibly prevent a positive state. For example thirst, hunger, an inability to express natural behavior/choice of actions will all create a negative mental state. If one state is maximized, an animal’s welfare may still be compromised depending on how much that animal priorities that state, and which other states are being minimized. But, minimizing the occurrence of negative states in their animals, and also concurrently making efforts towards promoting positive states can result in positive animal welfare.

It soon becomes clear that attaining good animal welfare for an individual isn’t simply a case of providing those basic needs, but also maximizing on mental stimuli, historically not usually attributed to animals when considering welfare.

Returning to our ethical dilemma, wild animal interactions, we can use these animal welfare advances to see how welfare can be compromised. A wild animal being used for an interactive experience, cannot, by the activity alone, have all its needs met. It cannot make the choice to eat or drink when it wants, it cannot express all its natural behaviors, whether that is to climb, hide or even bite and it cannot choose to remove itself from the environment. Depending on how important those needs are to that species or individual animal, could mean that the interactive situation can potentially lead to chronic stress, fear or even potentially pain. This is before we address the negative welfare concerns that may have been applied to allow such an animal to be petted in the first place (in some cases such as domination, negative training, etc.). So why doesn’t the animal always appear stressed? In the same way that each species and individual prioritize different needs, animals will express stress in different ways, sometimes unrecognizable to humans. What seems like an overly jubilant/quiet and complacent animal, might actually be a fearful individual who cannot remove itself from the situation. To use the old saying, the absence of evidence is not evidence of absence, but based on assessing individual animal needs to measure it’s welfare state, one can suggest that an animal could be suffering, or could have suffered to achieve such a compliant animal in these situations.

It’s important that ethical decisions are based on specific species needs and not be human centric. Poor ethical choices that compromise an animal’s ability to maximize it’s mental state will lead to negative animal welfare (in time through both the physical health and mental state). However, positive ethical choices can support positive animal welfare and also lead to a more positive visitor experience over time.