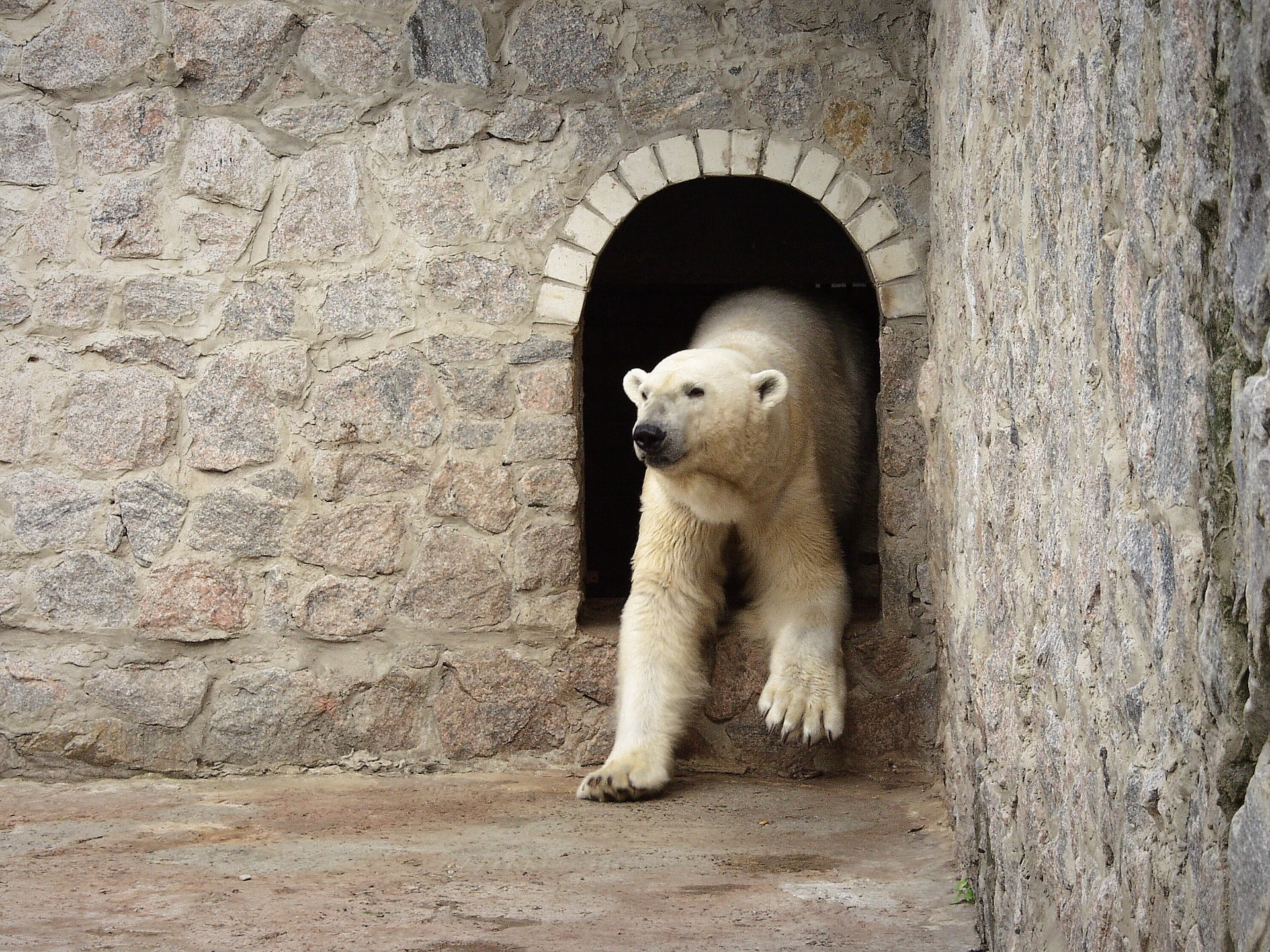 Wild Welfare shares the public’s concern for the safety and welfare of animals in captive facilities across Ukraine. Political unrest and war has a terrible effect on the people involved, soldiers and civilians alike, but it can also have a significant impact on animal welfare, including animals living in zoos, aquariums and sanctuaries. We are hopeful that this impact will be minimal.

Although we do not currently work within Ukraine, the collective of zoological communities and animal welfare non-government organisations, which we are a part of, are monitoring the situation and providing support where possible.

Through our connections and partners, such as The World Association of Zoos and Aquariums (WAZA), we have received an update from the President of the Association of Zoos of Ukraine which indicates that animal care duties are still being undertaken as normal and additional support is not currently needed for its members.

We have also received reports that Polish zoos are offering support to their Ukrainian neighbours and where possible and necessary, Wild Welfare will endeavour to provide expertise and resources should the situation require. Wild Welfare has been instrumental in rehoming animals when needed and although we are not an animal rescue organisation we will continue to work with our partners and the authorities to assist in animal evacuations if the Association of Zoos of Ukraine, or other organisations ask for help.

Wild Welfare’s UK director, Simon Marsh, said: “It is such a difficult situation to be in, feeling so helpless as we watch war destroy people’s lives and impact animal’s welfare. We are led by the staff and volunteers on the ground who care for the animals and if they ask for help, we will work with our partners however we can and assist in caring for animals in a war zone.”

Our partners at IFAW have been rushing emergency aid to domestic animals in Ukrainian shelters and they have also put together a list of resources for those fleeing the country with their pets. IFAW have also reached out to us to pass on any requests for assistance which have been shared through our contacts to their Disaster Response teams.

Wild Welfare works in more than ten countries worldwide, on projects that focus on ensuring wild animals living in captive facilities such as wildlife sanctuaries, zoos and aquariums receive proper care and welfare and can thrive.