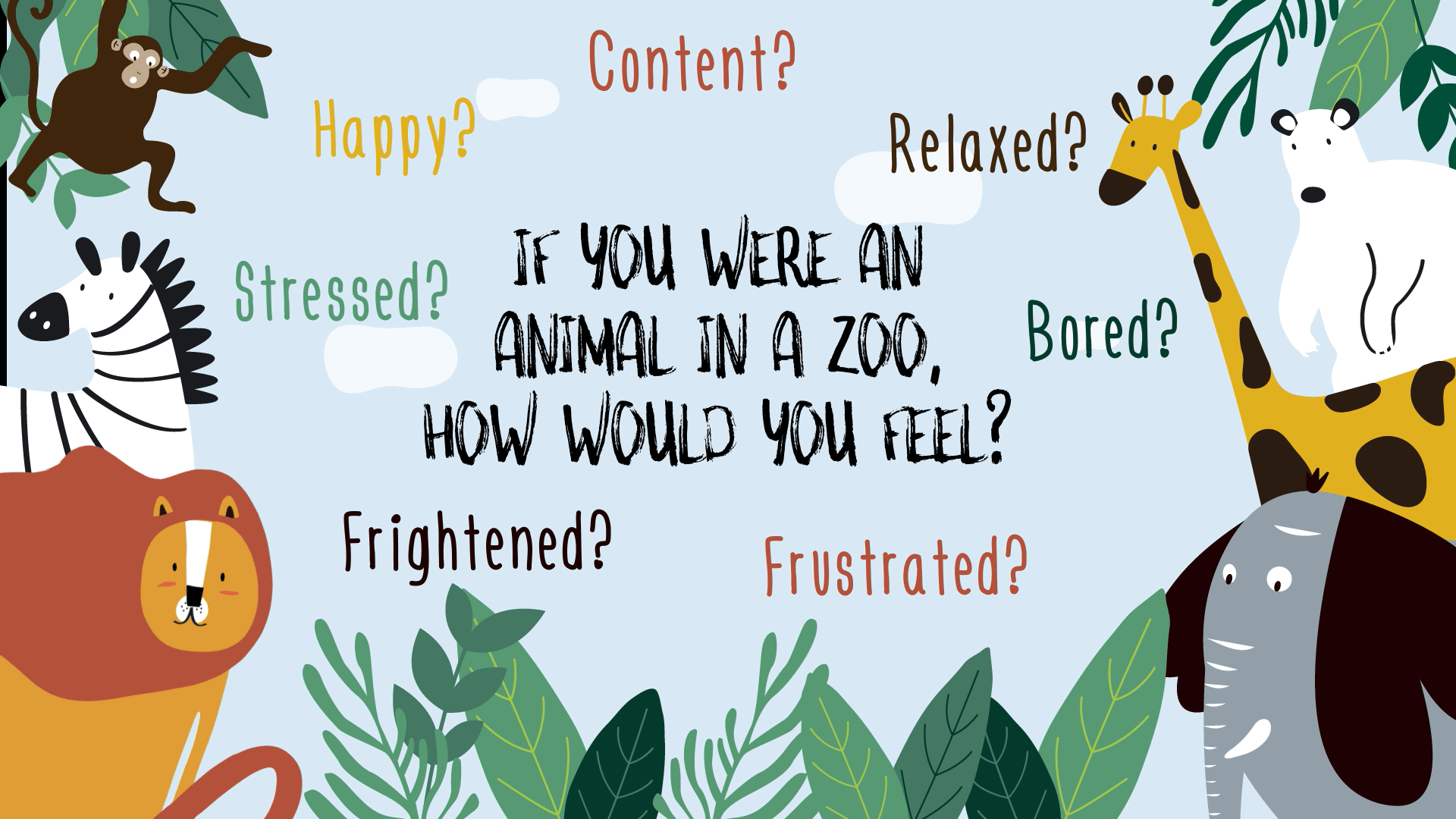 An animal welfare charity has released a film about animal emotions, that delivers simple messaging about good animal welfare and what wild animals held in captivity need to be happy and healthy.

Zoo animal welfare charity Wild Welfare, has released Imagine If, an animated film that discusses animal emotions and asks viewers to imagine if they were a zoo animal, what they might feel.

Very conservative estimates indicate the number of animals held in zoos worldwide exceeds 2.5 million1. Wild Welfare believes that every zoo’s responsibility is to ensure their animals live lives worth living and has produced the short film to raise awareness of some of the current welfare issues facing zoo animals globally.

Imagine If highlights the different emotions animals can feel, just like humans, such as contentment and joy. The film demonstrates the connection between these emotions and an animal’s welfare and highlights how inadequate care in zoos can result in feelings such as loneliness or stress and consequently animal suffering.

“If people understand that wild animals have many of the same emotional needs as they do, we hope they’ll be motivated to help us tackle the suffering many animals in captivity around the world are facing.”

Only a small percentage of the more than 10,000 zoos and aquariums estimated to exist globally, fall under country-wide animal welfare legislation and or guiding principles from a zoo association, with a significant number falling outside any such protection. Therefore, despite significant advances in animal welfare science by leading zoo bodies, poor animal welfare is still widely observed in zoos around the world.

“The world’s leading zoos are at the forefront of animal welfare research and global conservation and are always seeking new ways to best care for wild animals so they can live happy, fulfilled lives,” Georgina Groves added.

“Sadly though, our experience shows us that these leading zoos are just a small number, perhaps only hundreds, among tens of thousands worldwide, where that same consideration for animal welfare is not the norm.

“These other facilities often lack the relevant knowledge, experience and resources, resulting in animals living in conditions where even their basic needs are not able to be met.”

Wild Welfare is showing the film online and across its social media pages, accompanied by information on ways the public can help ensure all zoos are good zoos. The practical guidelines2 for the public include:

Wild Welfare is working to address the welfare issues facing wild animals in captivity and raising standards for zoo animals globally. The Imagine If animation is part of the charity’s ongoing animal welfare education work with zoo staff around the world, and is set to be translated into other languages.

Watch the animation and find out how you can help.