Is Conservation gain ever worth the welfare loss? 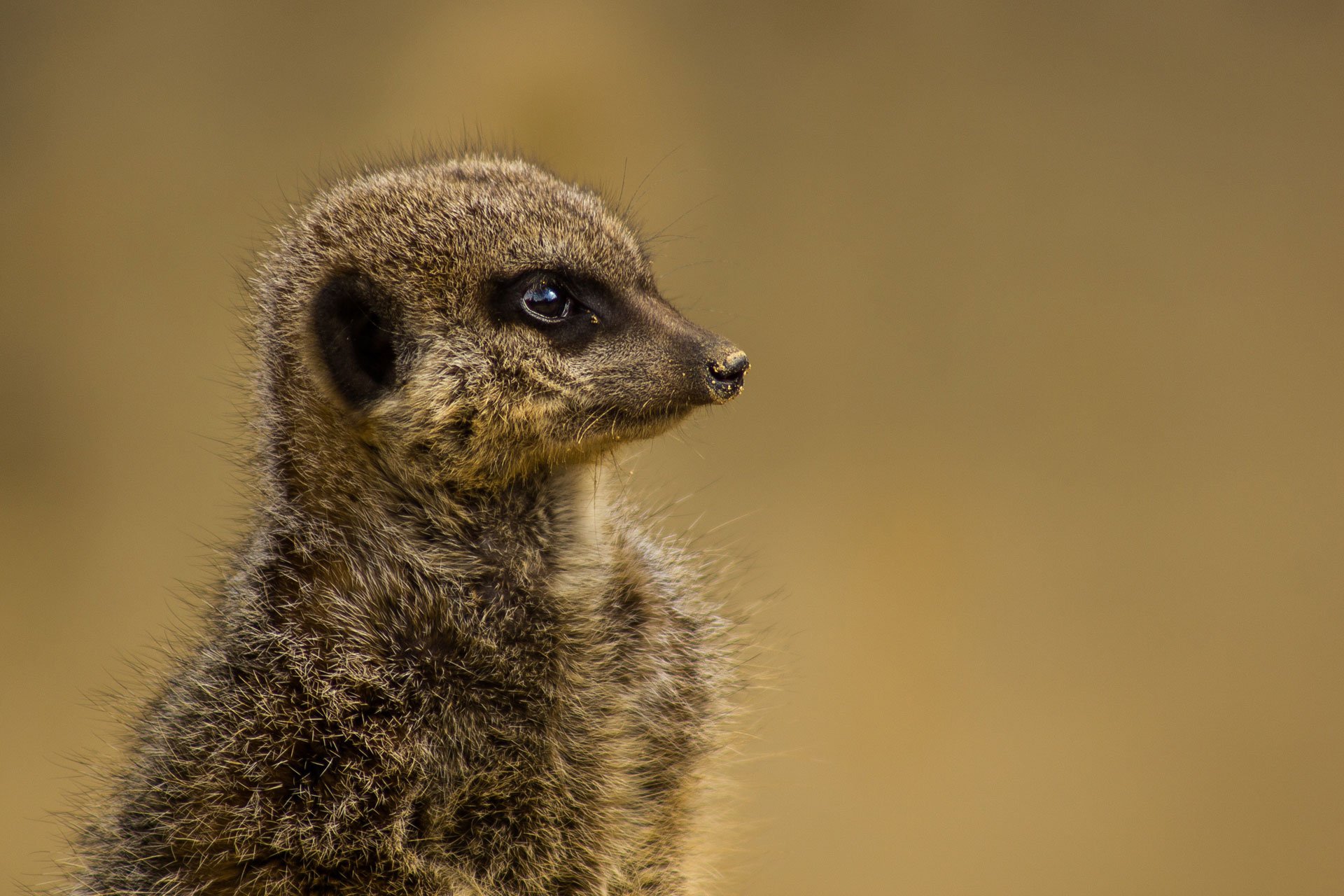 How zoos manage their conservation practices varies around the world, is governed by the zoo’s management, its relationships within the zoo and aquarium community and/or is dependent on the countries legal limitations or opportunities. However, in practical terms there remain three essential arms to zoo-based conservation:

1. Their financial contribution to in-situ conservation (the world zoo and aquarium community spend about US$ 350 million on wildlife conservation each year).

2. The breeding and maintenance of genetically viable populations to be held in captivity in the case of wild populations becoming extinct and the educational remit of zoos in this.

3. Their potential to make wild animals meaningful to people and as a consequence engender a conservation outcome.

In order to fulfil their edu-conservation responsibility and to re-connect city-living people with wild animals, zoos should maintain their animals under conditions that exemplify natural conditions as far as is possible, in a manner that maintains each individual animal’s welfare. This contributes to and fulfils the educational mission and can help with repeat visitation which further develops a funding base for the support of in-situ conservation action. In short then, good welfare is part of and crucial to successful zoo-based conservation. A problem arises from the fact that an exact definition of what represents poor zoo animal welfare does not presently exist. Consequently, how animal welfare balances against conservation outcomes becomes something of a subjective argument. Notwithstanding, all zoo-practice must be considered in terms of net animal welfare benefit. Every species’ and individual animal’s needs are different and there probably is not one single answer to the conservation versus welfare argument. Welfare is often compromised when zoos do not recognise that some of the individual’s they are trying to save are suffering for it.

Some species do not successfully breed in zoos; do you think these species should still be kept in captivity if their welfare is compromised?

The short answer is no! However, it is not just about whether they can breed successfully or not as many animals will breed under severely compromised welfare conditions; it is about whether their specific species’ needs are met on a daily basis. No animal should be kept in zoos if their welfare is severely compromised, but that statement alone is dependent on how welfare is measured and at what point we decide that that welfare state is morally unacceptable. Various welfare measurements in zoos are used, but different concepts and consequently different practices need to be adopted dependent on the environment, human intervention, welfare indicators being measured and species involved.

Do you think there needs to be greater collaboration between animal welfare scientists and conservation scientists in zoos?

Not just in zoos – there needs to be considerably more collaboration between animal welfare scientists and conservation scientists both in and ex-situ. If we are to have any sort of successful conservation/environmental outcome at a global level, the only way we stand any chance of making it happen is by ensuring that it is an international community moral imperative. As a species our own respective cultural concerns regarding animal welfare per se are morally driven and provide an expressive and empathetic framework to link communities to conservation first as an ethos, and as a consequence, a result.

What role do you think animal sentience research should have in ex situ- conservation practices?