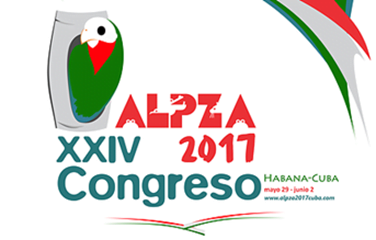 The Wild Welfare team has been visiting Cuba, presenting on welfare at the region’s zoo association congress. Our field operations director, Dave Morgan, attended the 25th annual congress of the Latin American Zoo and Aquarium Association (ALPZA), in Havana, Cuba.

The congress was hosted by the National Zoo of Cuba and Mr Morgan was presenting the results of a joint ALPZA project, on the status of animal welfare in Latin American zoos.

Speaking about the congress, which was attended by nearly 200 delegates from 22 countries, Mr Morgan said: “The standard of animal welfare in Latin America varies considerably, but most members of ALPZA practise a good level of husbandry and welfare, that is making improvements all the time.”

The congress also saw ALPZA launch their Standard of Accreditation and Procedure, which places significant emphasis on animal welfare.

“This was our first collaboration with ALPZA and we are encouraged by the commitment they are demonstrating to the pursuit of high standards of animal welfare practice,” Mr Morgan added.