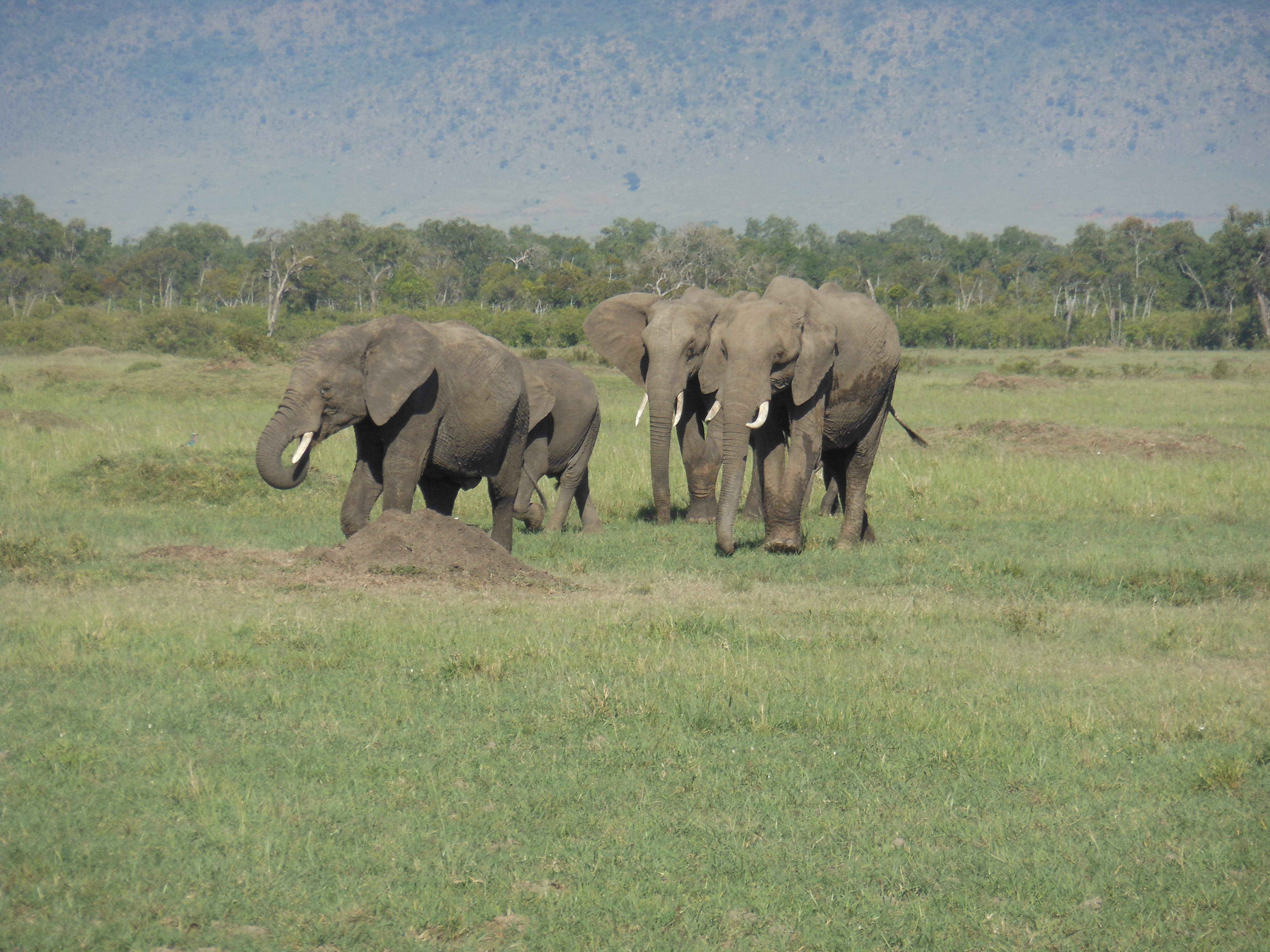 The Conference of the Parties to CITES (CoP17) two-week meeting is currently well underway in Johannesburg, South Africa. This year’s conference sees more than 2,500 delegates representing in excess of 180 countries, gathering to discuss potential changes to CITES trade controls.

CITES (the Convention on International Trade in Endangered Species of Wild Fauna and Flora), is an international agreement between governments that aims to protect endangered plants and animals. When it first came into force in 1975 its aim was to ensure international trade in certain named species did not threaten their survival in the wild, by bringing in movement and trade controls.

There are 62 proposals to change CITES trade controls up for discussion in this year’s event, proposals that affect nearly 500 individual animal and plant species globally. These include propositions affecting the African elephant, white rhinoceros, lions, pumas, African grey parrots and

Five proposals centre on the pangolin alone, calling for it to be moved from CITES Appendix II to I. Appendix I includes species threatened with extinction and their trade is permitted only in exceptional circumstances. Appendix II includes species not necessarily threatened with extinction, but those where trade must be controlled in order to avoid overuse which may jeopardise survival.

Today in a unanimous vote in favour of African pangolin proposals and at 114 to 1 for the Asian pangolin proposals, they were transferred to Appendix I. This move will hopefully go some way to helping to further protect what is the most trafficked mammal in the world.

Other positive news from CoP17 includes a vote by 76 Parties who chose to end discussions about future establishment of trade in ivory. The vote has to be ratified at the end of the conference but shows an overwhelming demonstration by many countries around the world that they echo the calls of their populations – who want to see an absolute end to the ivory trade. Species of African elephant continue to be devastated by poaching for the illegal trade in ivory, with a reported 30% decline in savannah elephant numbers in the last seven years.

CITES is an international agreement that countries adhere to voluntarily. When they agree to join they are then known as Parties and the CITES regulations become legally binding. The regulations do not take the place of national laws but in being respected, allow for countries to push their in-house legislation to ensure CITES is implemented.

The CoP17 conference is addressing some difficult issues from wildlife trafficking and how to police it, to the effective traceability of CITES specimens that end up in leather, caviar, and shark products and managing the destruction of government-held stockpiles of ivory.