A Holistic Look at ‘Problem Behaviours’ within Zoological Facilities 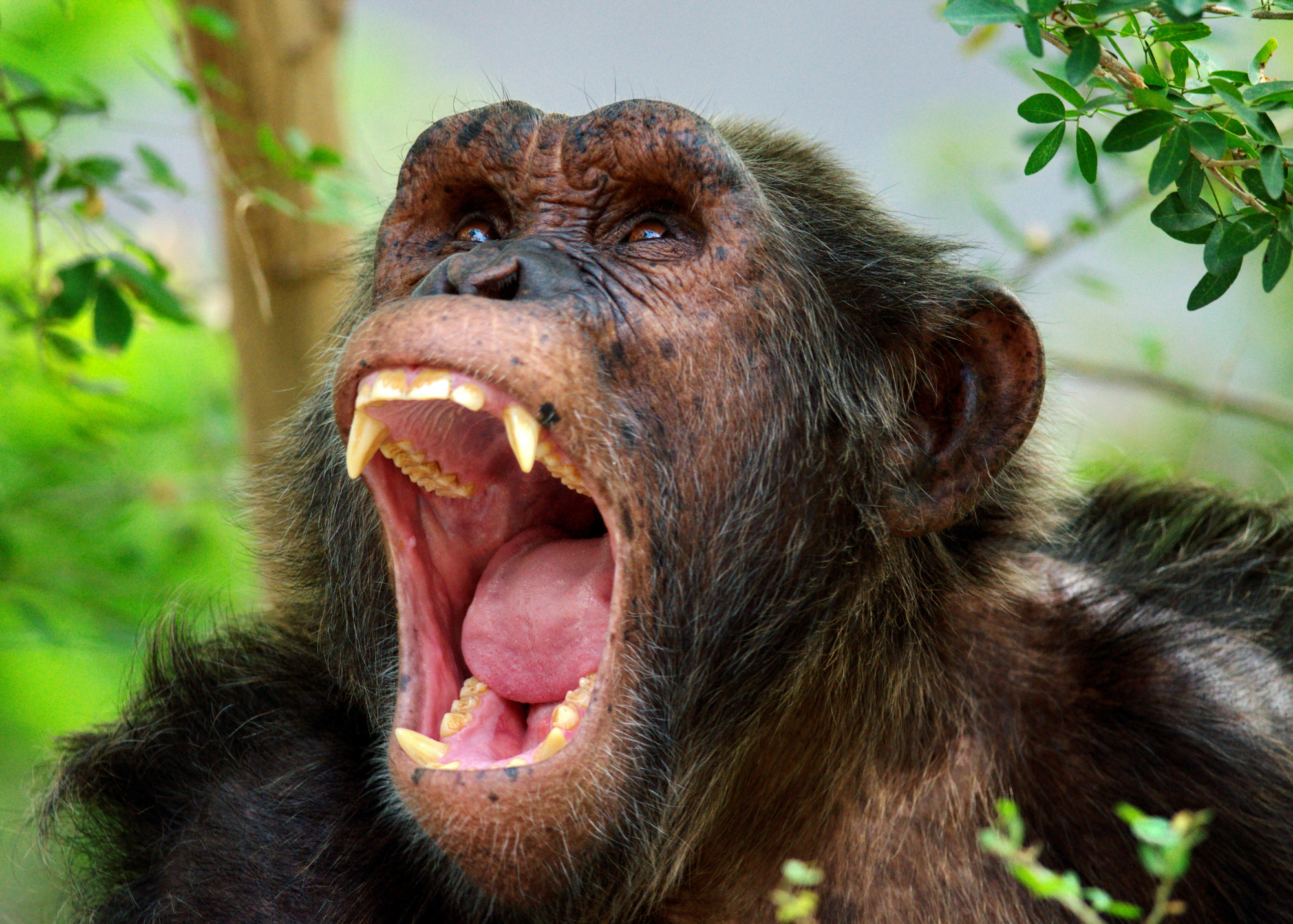 At every facility we work in there is usually at least one common problem; they all have some level of behavioural challenges with the animals they care for. Each facility has specific exhibits, with a specific size, layout, level of functionality and aesthetic. Some good, some not so good.  Regardless of how proficient we have become at building new exhibits or modifying existing ones, we often still have specific behavioural challenges to work through.

Interestingly, when we talk to the animal care professionals at these facilities, most challenges are linked to the needs of the animals and often these needs are not being met in some way. For example, a pacing lion potentially could have a need or needs not being met. If we think about activity budgets for a predator in the wild, one of the most common behaviours they engage in is hunting, they have to eat to survive. A lion in their natural habitat will expend a greater amount of energy and effort only to have a 13% chance of success. While in a zoological facility, where we are not only unable to replicate the effort that goes into a hunt, but also the lion will usually have a success rate of 100% every time. Imagine your boss tells you to stay home, do none of your work and you will be paid regardless, for some of us, we would be living the dream! However, for others this activity that took up a large portion of our daily lives is now empty, combine that with another lockdown and for some of us this can cause a higher level of emotional and/or psychological distress. This may also be true for the pacing lion.

Animals do not only need ways to communicate when being ‘nice’ to one another, they need ways to communicate when other individuals push their boundaries too far. Chimpanzees are an excellent example of communication. One moment you can see two young chimpanzees playing with one another, the next moment they have a small conflict, within the chimpanzee troop an older chimp will respond to this conflict and take charge which can travel up through the group and could end up with two rival males having a massive brawl. It is an interesting chain of events, which can be difficult to follow and often we just get the tail end when the screaming starts and witness the fight between the two rival males. But those who know how complicated chimpanzee politics are, know they deserve their own reality show. Ultimately can we say that aggressive behaviour is problematic? No, for us the aggression in this context is a way of communication that makes sense between those animals in that situation.

Over the years, we have experienced plenty of animal introductions. During these well-planned, often tense (at least for animal care staff) situations, we want everything to be successful and the animals to immediately live in harmony with one another. For us, the most important part of an introduction is animals having the tools to understand each other’s language. We can’t forget that often these individuals come from different facilities, where they would have learnt a different way of communicating. Certainly, there are species-specific behaviours at play but we must be careful in inferring that the animals are of the same species so ‘they’ll know what to do’ or ‘will sort it out’ and the introduction will be successful. Not only do the animals need to get to know each other, but they also have to be able to effectively communicate with one another, to know when to back off and give space and what the other’s body language might mean. These situations can result in varying degrees of aggressive behaviour, vocalisations, posturing, fights, etc. but the fact that there is aggressive behaviour is not the problem, the potential risk comes from miscommunication or the animals not understanding each other.

Animal behaviour, especially aggression can be extremely complicated and complex for us as animal care professionals. When is a fight too much and when might an animal lose their life? From our point of view, the death of an animal is never good but from the aggressor’s perspective, they may have specific valid reasons which we might not fully understand. The only reason we label aggressive behaviour as problematic is that we are concerned about what that means for us or for other animals, rather than thinking about what that animal might be trying to communicate. Communication that we do not fully understand should not be interpreted as incorrect or a problem. The ability to express these behaviours are needs the animal has just like eating, drinking, resting and grooming.