Report from Claudio Maas, President of the Brazilian Association of Zoos and Aquariums 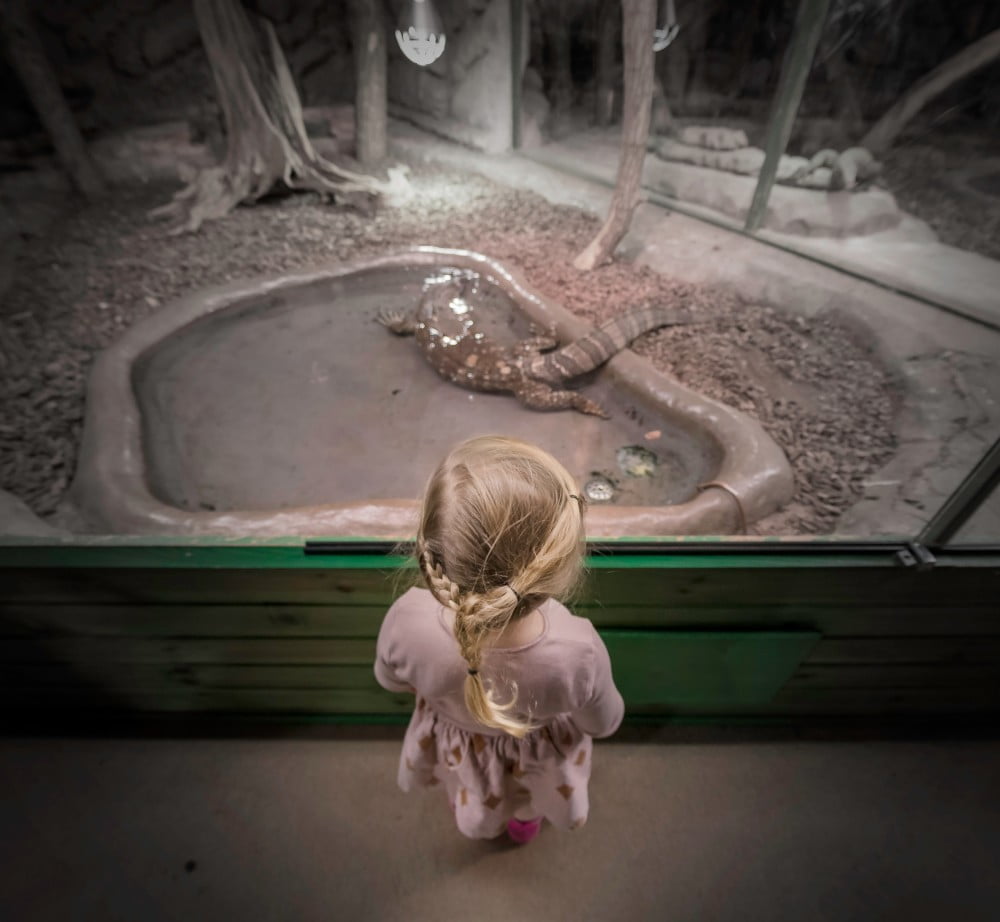 For the international zoo community and friends and supporters abroad: A report from Claudio Maas, President of the Brazilian Association of Zoos and Aquariums (AZAB).

Last week, the zoo community had to rally once again in the face of a threat: A Law Proposal by Federal Deputy Goulart, which aims to shut down visitation to zoos and aquariums in Brazil. If this were approved, it would severely impact on all of the educative efforts, conservation and research in favour of biodiversity conducted by Brazilian institutions, and furthermore would open a precedent to, in the future, close all institutions. This closure would leave 50,000 animals with an uncertain future, affect thousands of families which directly depend on the services and demands generated by zoos and aquariums in order to support themselves and damage tourism on the national level – impacting the 30 million visitors per year which visit these institutions.

During this meeting, we managed to present a substitute proposal, written last year by the community. This has the aim of reformulating the Law of Zoological Gardens of 1983, and in its most important aspect, clearly directs zoos and aquariums as Centres for the Conservation of Biodiversity, as well as obliging institutions to maintain high standards of animal welfare.

We also presented to Deputy Goulart the norms, standards and procedures for the certification and accreditation of Zoos and Aquariums of Brasil developed by AZAB and the NGO Wild Welfare. We informed him that AZAB is working together with Wild Welfare auditing its member institutions and that by 2023, we will only be permitting membership by certified zoos. By these means, we were able to reassure Deputy Goulart that in the near future we will only have institutions with high standards, and the Deputy was receptive to this.

Still on Wednesday, at the end of the afternoon, AZAB met with the relator of the law proposal, Deputy Izar, and we filed the substitute proposal and reaffirmed the importance of the zoos and aquariums of Brazil. Following deliberation, the Deputy agreed to call a public hearing in order to deepen the discussion and not to put the proposed law to a vote until such a time that the substitute law can be discussed with and clarified by AZAB. The creation of a working group was agreed, with a first meeting scheduled for next week at the headquarters of the State Secretariat of the Environment of the State of São Paulo.

We received support from many institutions, deputies, the government, and from individuals working in research and conservation. The mobilisation on social media and pressure on state deputies cannot stop. It is very important for institutions to lobby and join forces with mayors and state secretaries and to formalise this support, and also to obtain formal letters clarifying the importance of institutions to their respective states. These letters should be forwarded to AZAB.

AZAB are profoundly grateful to all who supported zoos and aquariums in this fight. All of our thanks!!!