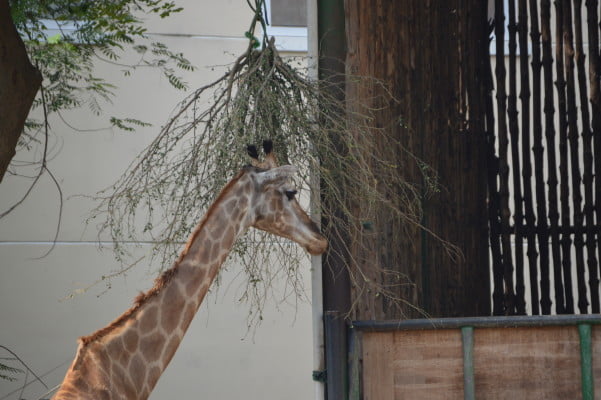 Travel company Responsible Travel, has been the first in the UK to announce it will stop the promotion of zoo visits within its tour itineraries. The company has removed six trips that included visits to captive wild animal facilities and is drawing up a new set of guidelines to follow when promoting any animal establishments.

Wild Welfare’s director, Georgina Allen, responded to the news by saying: “We welcome any changes that promote better animal welfare for individuals in zoos. Zoos are not perfect and there are always improvements to be made that enable animals to lead fulfilled lives in captivity.”

Increased negative pressure around zoos in recent months is changing people’s opinion on animals in captivity and any exposure of facilities not practising good welfare, generally overshadows any work good zoos are doing. Responsible Travel listed several reasons for its recent decision, including ongoing animal welfare issues in zoos, alternative ways to educate people about wildlife and limited conservation spend from zoos.

Mrs Allen added: “We don’t pretend there aren’t significant changes that need to occur in the captive animal industry – and that is exactly why Wild Welfare exists. People’s expectations of wild animals in a captive environment have altered and at the same time our understanding of animals and their needs has changed, the zoo industry as a whole is responding to this, but change takes time.”

Wild Welfare works with the accredited zoo community and pushes for better animal welfare. As an organisation, it is a priority for Wild Welfare to question bad zoo practices and ensure facilities have the correct frameworks in place to support good animal welfare. Wild Welfare provides animal welfare training and guidance at a national and local government level and works in a practical way to support zoos to make improvements.

This recent news follows an announcement from TripAdvisor at the end of 2016, saying it would stop selling tickets to facilities where visitors came into contact with animals- such as those offering elephant rides and dolphin swims. Wild Welfare will continue to work with zoos that need support, helping to end bad practices, improve welfare for captive wild animals and allow the zoo industry to evolve into one where animal welfare is given the highest priority.