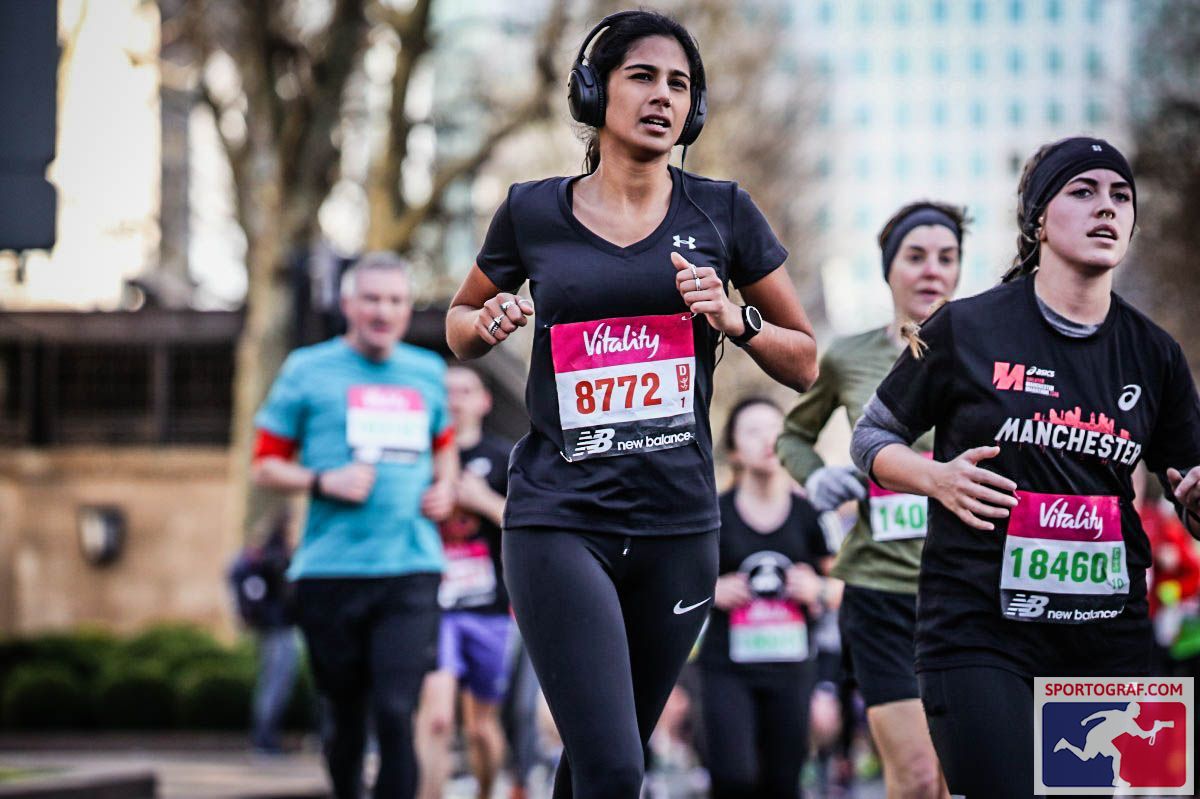 On a gloriously bright spring morning in London, four very brave runners joined nearly 17,000 others to take part in the Vitality Big Half Marathon.

Brittney, Karl, Lucas and Nikki had all put in hours of training in order to prepare for the big day and on the 1st of March 2020 they each ran 13.1 miles in aid of Wild Welfare. 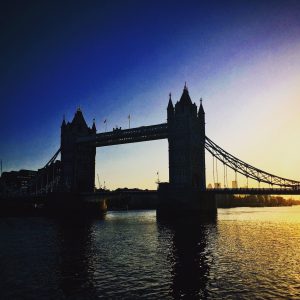 A beautiful start to the race.

An amazing community spirit held firm throughout the course, starting at Tower Bridge and finishing at the Cutty Sark. Crowds of supporters cheered our runners on, offering high fives as they passed through.

Groups of drummers could be heard laying down a beat for the Welfare Warriors to pound the pavements to, and runners in brightly coloured costumes raced by as they made their way through London. Two of our own runners, Brittney and Karl were among the costume clad crew, sporting tiger stripes and panda splodges to represent some of the animals which they were raising money for.

“The race was amazing! It is so great to see so many people come together and spread awareness about what they are passionate about,” said Brittney Goodwin, Welfare Warrior.

“There were so many wonderful spectators that really helped motivate us when we were starting to feel sluggish. The Wild Welfare team was so fantastic, guiding us on fundraising techniques and being super supportive before, during, and after the race.

The fundraising efforts of all of our dedicated runners managed to raise a staggering total of £1,038.98! We are incredibly impressed and hugely grateful for this amount which has the potential to have a massive impact in some of our project countries.

This amount could provide all the educational welfare resources needed for ten animal welfare workshops. Alternatively that amount could help our team to carry out a thorough welfare assessment for nearly 130 animals within a captive zoological facility.

Some of our team of runners are incredibly passionate about animal welfare, having studied courses in veterinary medicine or zoology. As well as enjoying the ambience of the day, Nikki felt proud to be representing the cause and was even interviewed by a broadcaster after she finished her run.

“The event was brilliant, a whole lot of atmosphere in the crowds and a buzz the whole way through,” said Nikki Bhatia, Welfare Warrior.

“Raising money and running for Wild Welfare made it even better, it’s an extremely important cause and one that many overlook so I liked being able to highlight it.”

This was the second of our challenge events after the success of the Royal Parks Half Marathon completed in the autumn of 2019. We have more exciting events planned for the future and if you want to help take part in raising vital funds for animals in need, take a look at our challenge and fundraising pages to see how you can get involved and become a #WelfareWarrior.

Any funds raised, no matter how big or small will have a real impact, helping to give thousands of captive animals around the world a life worth living. 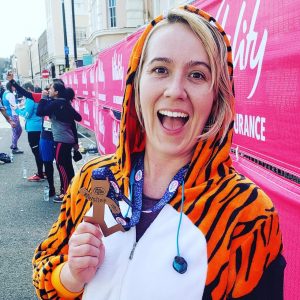 A huge thank you to all our enthusiastic participants.