A blog exploring the use of animal themed GIFs 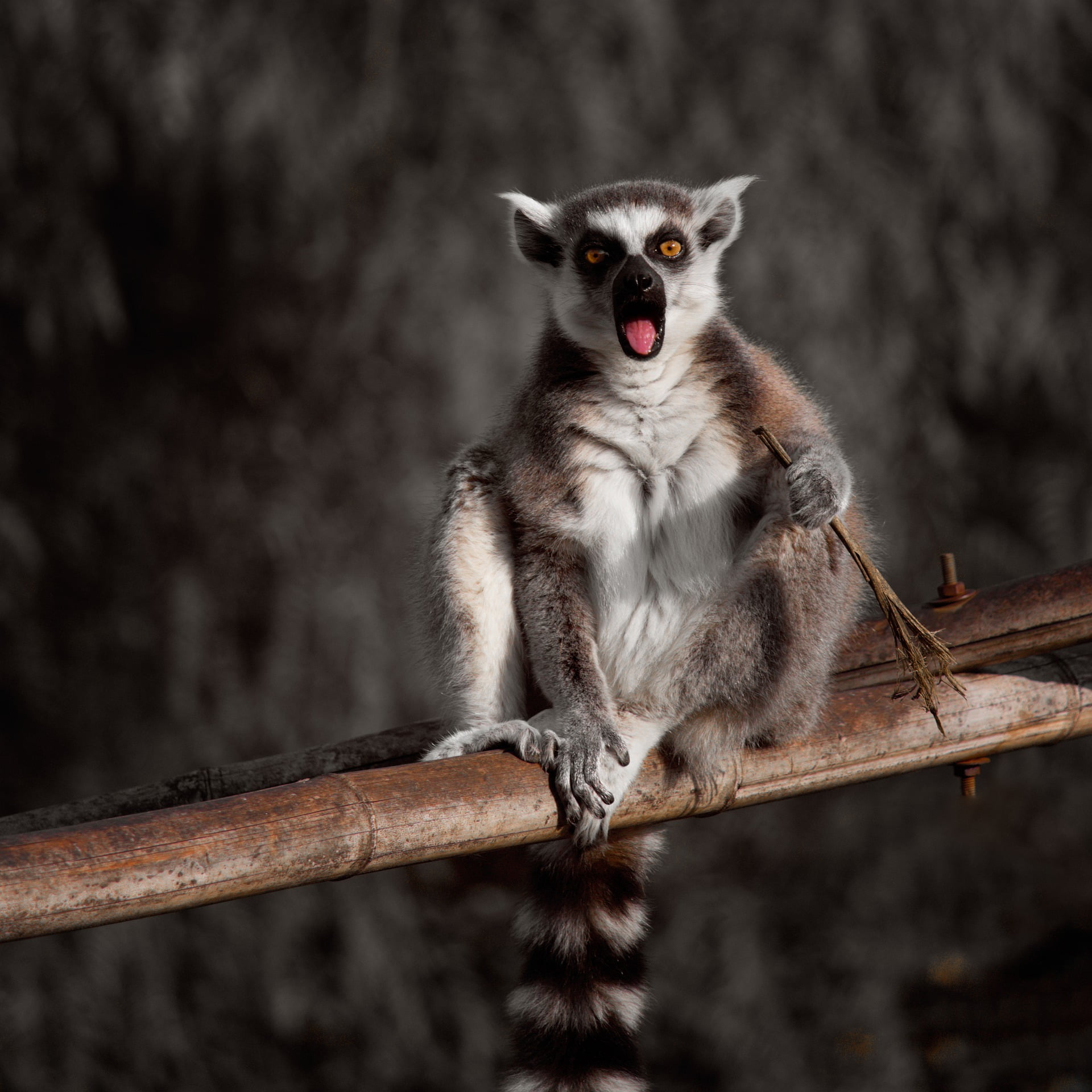 Wild Welfare’s animal welfare field manager, Sarah Blake, recently starting thinking about the sharing of GIFs and the potential impact that they might have on animals. After searching for an animal themed GIF to share to a group of friends, she realised how many were inappropriate and decided to do some research into the staggering numbers involved.

The sharing of animal images and videos online is a minefield of ethical conundrums. Thankfully, as knowledge and awareness of the issues continues to grow, changes and improvements can be made. We are now seeing the opportunity to report unsuitable imagery that could perpetrate animal abuse across some social media channels, but as always, more needs to be done.

However one area which isn’t receiving much attention is the issue of sharing animal related graphics interchange format files (or GIFs). Often viewed as fun or cute, these freely available looping videos or animated images are rife with potential animal welfare issues. Whenever I search for one to use, on average I have to discount about half of them because of what is being shown, knowing that if I share it, it will only perpetuate the idea that this is acceptable use of animal videos and images.

There are billions of searches for GIFs every day with a massive potential audience reach across the globe, equating to approximately 70% of internet users ages 8-64 (200M people). A popular GIF platform reported up to 300 million monthly active users in 2018 with trends suggesting that GIF usage is only growing in popularity as an effective way for users to communicate and express themselves.

When you hit enter on a GIF search term such as “lemur” for example, a multitude of video clips and imagery will appear. Some of these will be cartoon-like, others may show beautiful excerpts from wildlife documentaries or scenarios which demonstrate good welfare, but then there are others, many of which actually show a host of welfare issues. There may also be some factually inaccurate content shown too. In the example of the lemur search, many lorises and tarsiers are mistakenly labelled as lemurs, with even the occasional douroucouli or sloth thrown into the mix. However, this isn’t the primary issue.

In the lemur example, there are many lemurs that appear to be pets shown in the GIFs, some bouncing around houses, others interacting with humans and some even eating human food, and these are some of the animal welfare issues we need to be aware of. Firstly, lemurs do not make good pets and showing them in pet-like situations only encourages and potentially increases the demand for primates as pets which Wild Welfare has spoken about before. Seeing GIFs of lemurs eating certain types of food that they would not come across in the wild, even seemingly innocent items such as fruits can actually be very detrimental given the complexity of a lemur diet. One GIF which was repeatedly available during the search was a group of lemurs eating strawberries from a bowl. Nutritionally these types of fruits are too high in sugars, iron and vitamin C for lemurs to stomach if fed repeatedly, particularly when there is no free access to tannins found in browse (leafy branches) which can help regulate nutrient absorption. One innocent share of this sort of GIF could potentially be seen by thousands and this normalises that these endangered primates and other wild animals can be bought as pets or used as accessories. The creators and users of animal GIFs need to be made aware of the negative effect they can have on public perception of wild animals.

Seeing an endangered primate such as a lemur in domestic situations also normalises the idea that these kinds of conditions might be suitable, and can reduce the realisation of just how endangered these species are. The human/animal interactions depicted in some of these GIFs can also have detrimental impacts on the welfare of the animals involved in them. Wild Welfare has previously published a paper exploring this further.

The problem is that often GIF users may not initially realise the problems. Anthropomorphism of what is seen on screen can often indicate to users that the animal may be happy in the situation when often it isn’t. For example, a ‘smiling’ chimpanzee may actually be showing a fear grimace or a loris holding up its arms appearing to want a tickle is actually demonstrating a threat response.

To many, GIFs are harmless and fun things to share amongst friends but they can have the potential to encourage many actions which negatively impact animal welfare.

So next time you go to share a GIF, ask yourself if the animal you are seeing in it really has choice and control over the situation. Is a wild animal being shown as a pet? Is the animal eating the right foods? Is it likely that the animal is experiencing bad welfare? Is it even the right species? Being critical of what you’re seeing, commenting on what has been shared with you, and sharing the right kind of GIFs can help towards ensuring that only the right kinds of imagery is being shown and that animals never have to suffer for the sake of a GIF.

Our vision is a world where every captive wild animal is able to thrive and live a good life. Registered charity in England and Wales No.1165941.