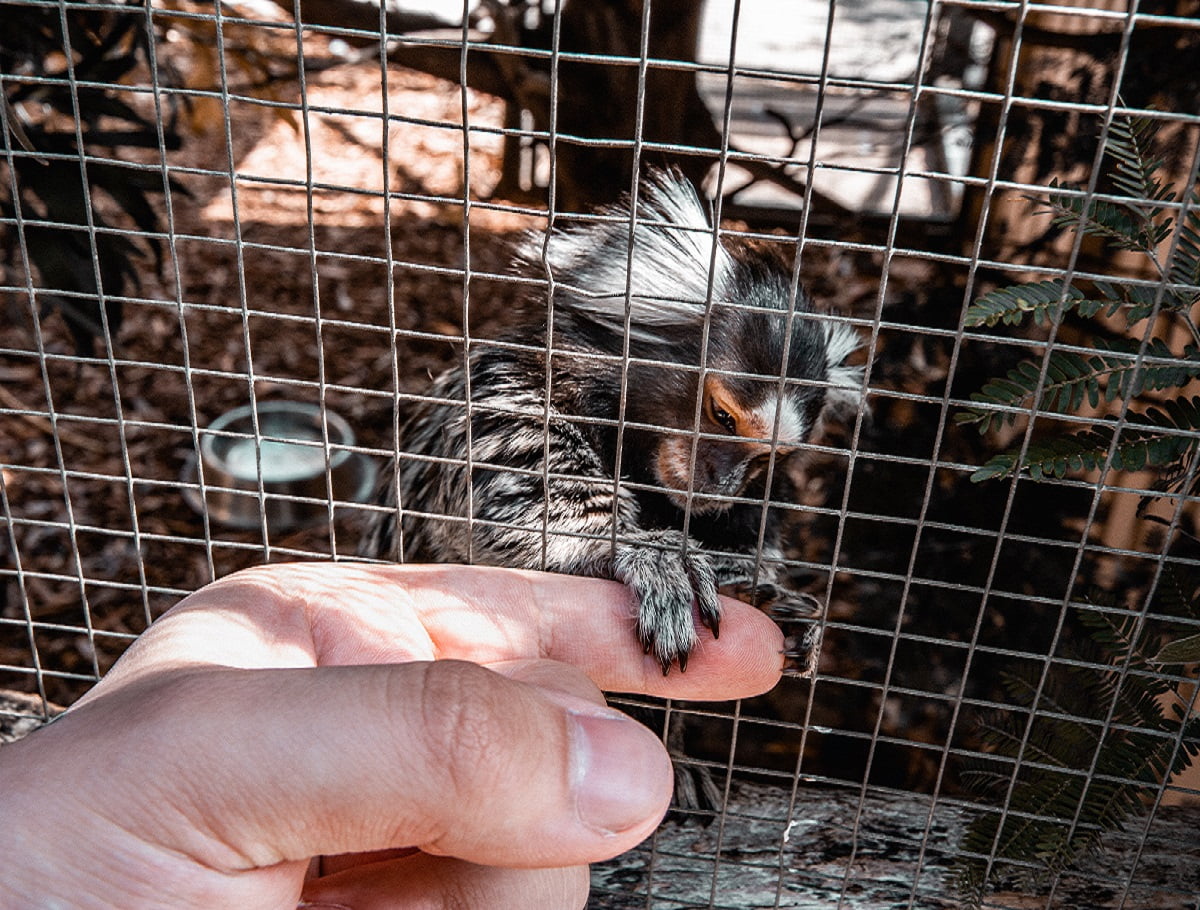 UK animal welfare charity Wild Welfare, has contributed to an open consultation on government proposals surrounding the keeping of primates as pets in England.

Wild Welfare submitted input last week, to the Primates as Pets Consultation, that called for interested parties to offer expertise and opinion on government proposals to ban the keeping and breeding of pet primates in England.

“Current legislation in England permits the keeping of certain species of primates as pets, and regulations around their care and welfare is no different to that of cats and dogs.

“Many primate species are highly social, long-lived and intelligent with complex behavioural needs, so we don’t think the best place for them is in a home environment.”

Many primates across the UK are housed in zoological facilities so fall under the Zoos Licensing Act 1981, but the legal requirements of this Act do not apply to individuals kept as pets. There are regulations in the Dangerous Wild Animals Act 1976 relating to species such as gorillas, orangutans and capuchins, but they mainly focus on public safety rather than prioritising animal care and welfare.

On launching the eight-week consultation in December, the government stated that primates are “highly intelligent wild animals with complicated welfare needs, and require open spaces, varied diets, social contact and plenty of warmth and light. Findings from a recent call for evidence found that these complex needs cannot be met in a home environment”.

According to a report by UK animal charity The RSPCA, marmosets, capuchins, squirrel monkeys, lemurs and tamarins are some of the most common primates kept as pets in the UK. There are thought to be anywhere between 1,000 and 7,500 being kept as pets, although the exact number is unknown.

Wild Welfare has long shared the concern of other UK animal welfare organisations and zoological institutions that primates are wild animals with specialised needs yet legally they can be kept by private individuals as pets. They require very specific food, housing and social groupings to be happy and healthy, and the provision of those are unlikely to be possible in the home environment.

Although the charity welcomes the new proposals, that are backed by civil penalties and will restrict breeding, acquiring, buying, gifting, selling, or otherwise transferring primates, apart from to persons licensed to zoo standards, it does have concerns over whether the UK government will give local authorities the necessary training, resources and financial support to facilitate the implementation of the ban.

Wild Welfare hopes the government has also carefully considered the specialist captive wild animal facilities that will potentially be needed to take in primates from private homes not meeting the required zoo licensing standards.