Why I'd Rather See Reform Than Rescue

Rescuing an animal makes a difference for that one animal, but how can we ensure every animal has a life worth living? 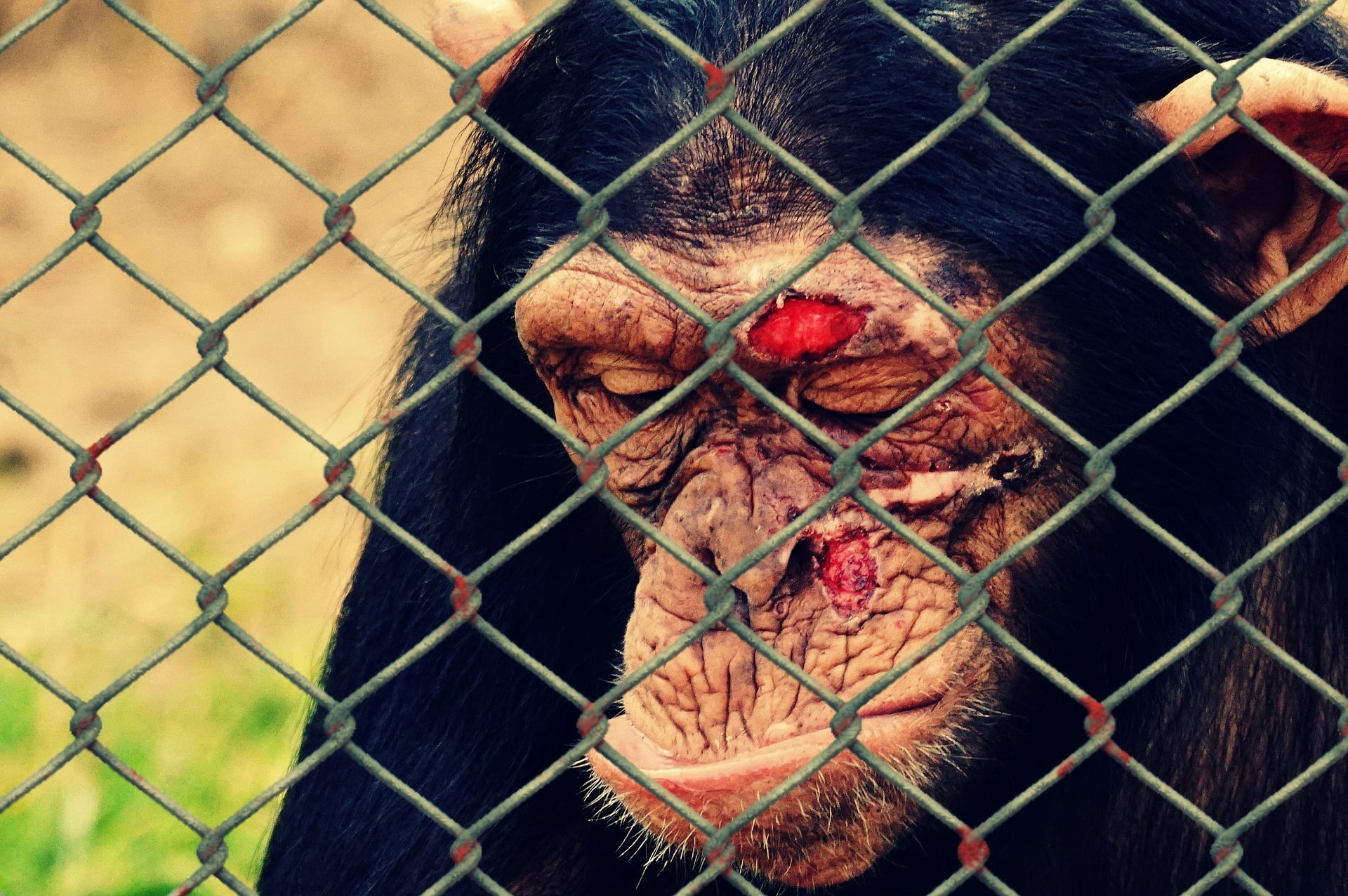 Sarah Blake has worked in animal management, including zoos and animal rescues, for more than a decade. She is proud to have helped transition many animals from a problematic past to a brighter future over the years. However, since coming on board with Wild Welfare, Sarah has grown to realise that rescuing animals is only one part of the story.

Imagine a zoo which houses 100 different animals. At this particular zoo every enclosure is small, lacking in stimulation and managed by keepers who have not had the opportunity to expand their knowledge through learning courses or practical experiences. The worst enclosure of the zoo is a lone chimpanzee who is in a very small concrete cage and is demonstrating abnormal behaviours, indicating that he is unable to cope with his unsuitable environment. Eventually he is rehomed, much to the celebration of the organisations that instigated his move and the media who jump on the emotive story.

But I want to ask, what happens to the other 99 animals in that zoo? They remain there and continue to suffer.

The chimpanzee cage may end up housing another animal and the problem comes around full circle. Furthermore, the zookeeper has little understanding of the issues associated with small, unstimulating enclosures, nutritionally-lacking diets and safety issues. This is not necessarily the fault of the keeper, they just haven’t had the opportunities to study and understand their animals in the same way that many keepers in other parts of the world do.

What I love most about the work I get to do with Wild Welfare is that we work to tackle the problem of the other 99 animals. Whilst I wholeheartedly applaud the admirable work of animal rescues, which provide an immediate solution to the problem of animal suffering, there is another hugely significant side to the story that gets a lot less media attention and is altogether more complex in nature – the long-term changes of welfare reform that are needed to prevent the necessity of rescues in the first place. If we can improve the situation across an entire facility, there is the potential to help many more animals all at once, as well as developing the skills and understanding of the people that care for them.

Improving an animal’s quality of life through humane education and upskilling removes the need to find new homes for millions of animals, which is just not feasible.

The deceptive simplicity in a rescue solution can take precedence over the need to address the fundamental issues causing animal suffering in the first place. Analysing what aspects of animal management are causing suffering within a facility and providing practical solutions as to how these problems can be addressed is hugely effective for long-term change.

Improvements through capacity building, upskilling, and welfare assessment are the way in which we can eradicate the need for rescues, as well as through legislative change. Without these long-term changes, rescue and rehoming projects will never stop being a necessity and the ugly truth is that rescue projects can only have a positive impact on a tiny proportion of the animals out there that need help.

Often rescues are centred around charismatic megafauna such as elephants, big cats, primates and bears, but the welfare needs of every species – no matter its taxonomic class – should be addressed. I have been guilty of taxa bias myself over the years, but when it comes to rescues, it is easier to provide an emotive story behind a sloth than a snake.