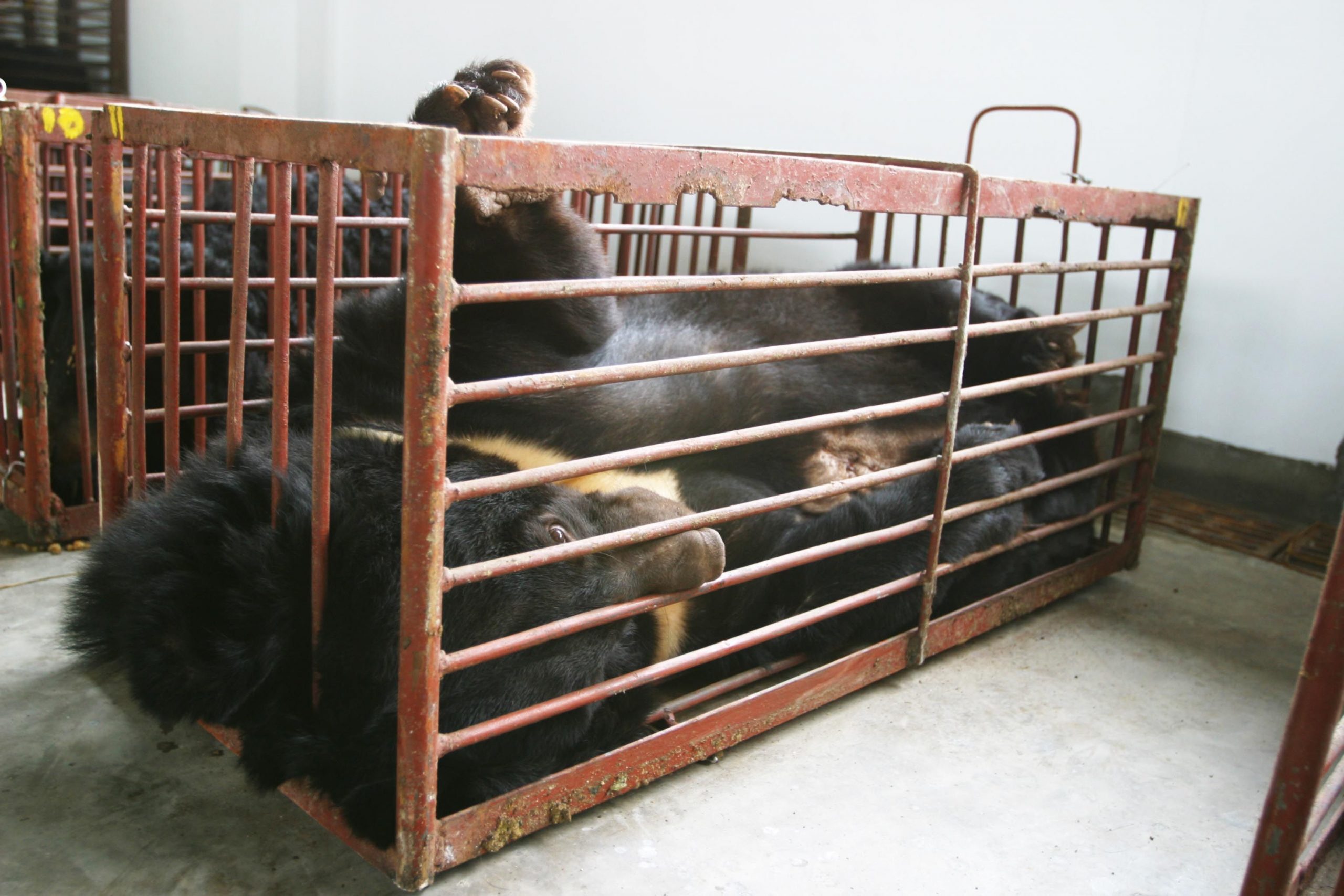 Finding a functional vaccination against coronavirus is obviously of paramount concern, however, it has been brought to our attention that China’s National Health Commission are touting bear bile as a ‘cure’ for the virus.

Bear bile has traditionally been used to treat a variety of ailments in eastern medicine. A key component of bear bile is a chemical known as ursidol which is used in the treatment of liver and gallbladder issues. The important thing to note here is that there has been an effective and, crucially, synthetic version of ursidol available for decades.

Bears do not need to be kept on bile farms and used as mere products for harvesting extractions to produce the chemical. The practice is outdated, barbaric and unnecessary, so why does it still continue? This is in part, because of the belief that UDCA is more potent when from an actual bear (and even more so from a wild bear) than when it is synthetically produced, and also because it is still legal to produce from bears within China.

Cultural associations with bear bile have been around since the eighth century and those traditions are standing the test of time. Whilst Wild Welfare always ensures we remain sympathetic to cultural differences within our work, we never let them become an excuse for poor welfare practices and because of this, we strongly advocate against bear bile farms.

The use of bears to retrieve bear bile is inhumane and results in acute and chronic suffering for the bears.

Whether within a zoo, sanctuary or farm, our aim is to ensure cruel, outdated practices become a thing of the past, whilst encouraging positive cultural action for the future.

Bear bile farms have been operating since the 1980’s and consist of many bears being kept in individual crates not much larger than the bears themselves and completely barren of stimulation. Bile is often extracted through catheters or other techniques which require holes to be pierced in the gall bladder of the bear whilst they are still conscious, and the bile drained from them.

Due to their confinement and the extraction process, the bears often suffer from a host of medical issues, psychological trauma and lack of appropriate care. Thankfully, bear bile farms were made illegal in Vietnam in 2005 but are still found to be in operation due to legal loopholes and a lack of enforcement. Further afield, there have even been reports of gallbladders from North American bears being sold on the black market and the bear bile compound itself being sold in North America.

The coronavirus outbreak is causing desperation to find a ‘cure’ as soon as possible and this is leading to recommendations for bear bile to be used against the virus.

Given the serious impact on animal welfare, as well as the readily available synthetic alternative to bear bile, there can be no question as to whether there is any legitimate reason to continue the use of bile extracted from bears.

Wild Welfare works towards ending animal practices that promote suffering in captive wild animals. If the demand for bear bile increases as a theoretical cure for COVID-19, that can only lead to yet more bears suffering and fuelling the practice for years to come.