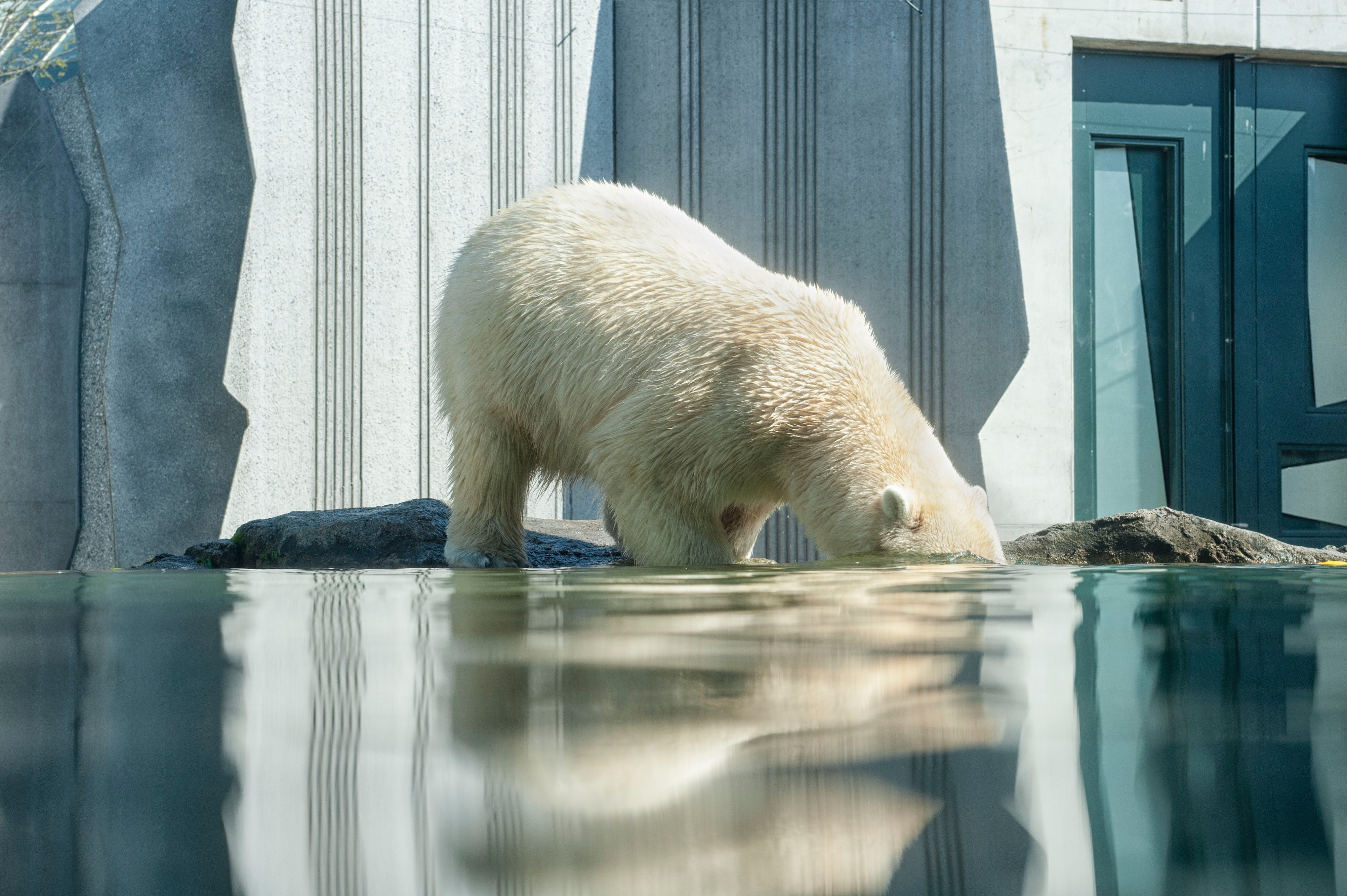 In early July, Wild Welfare will once again be partnering with the Japanese Association of Zoos and Aquariums (JAZA) to deliver a two-day animal welfare training workshop in Fukuoka, Japan.

We are delighted to be joined by the European Association of Zoos and Aquaria’s animal welfare coordinator, Sally Binding. For the past five years Sally has been working with zoos and national associations to support them in their animal welfare progression. As part of the EAZA Academy – the professional training arm of EAZA – Sally develops animal welfare workshops and leads a team of instructors in delivering these workshops across Europe. Sally works closely with the EAZA Animal Welfare Working Group, is a member of the Zoological Society of London’s Animal Welfare Committee and is an Official Advisor to the British and Irish Association of Zoos and Aquariums (BIAZA). Prior to this Sally was a lecturer in animal management, UK and a Bear Manager at Animals Asia’s China Bear Rescue Centre, Chengdu.

Following on from two successful workshops with more than 50 JAZA members in 2017, Wild Welfare will be continuing with this partnership, to support ongoing training in animal welfare concepts and evidence based captive care and management.

This year we are heading to the south of Japan, in Fukuoka City Zoological Gardens who are kindly hosting the workshop, where we will have 31 participants from 18 different JAZA member institutions attending.  Also in addition, 9 JAZA staff, including their animal welfare committee will be joining.

Wild Welfare will be combining their training modules with EAZA’s training, supporting the development of knowledge in animal welfare and the application of practices that support high standards of animal care.  We will also be focusing on developing key skills in animal welfare assessment that form part of a comprehensive animal welfare programme, both within individual institutions and to support JAZA’s policies in animal welfare membership standards.

We’re thrilled to have this opportunity to work with the JAZA team again. In between our workshops we have maintained regular contact and they continue to demonstrate a professional and increasing commitment to animal welfare. They are also fantastic hosts, and working with them is always a delight!