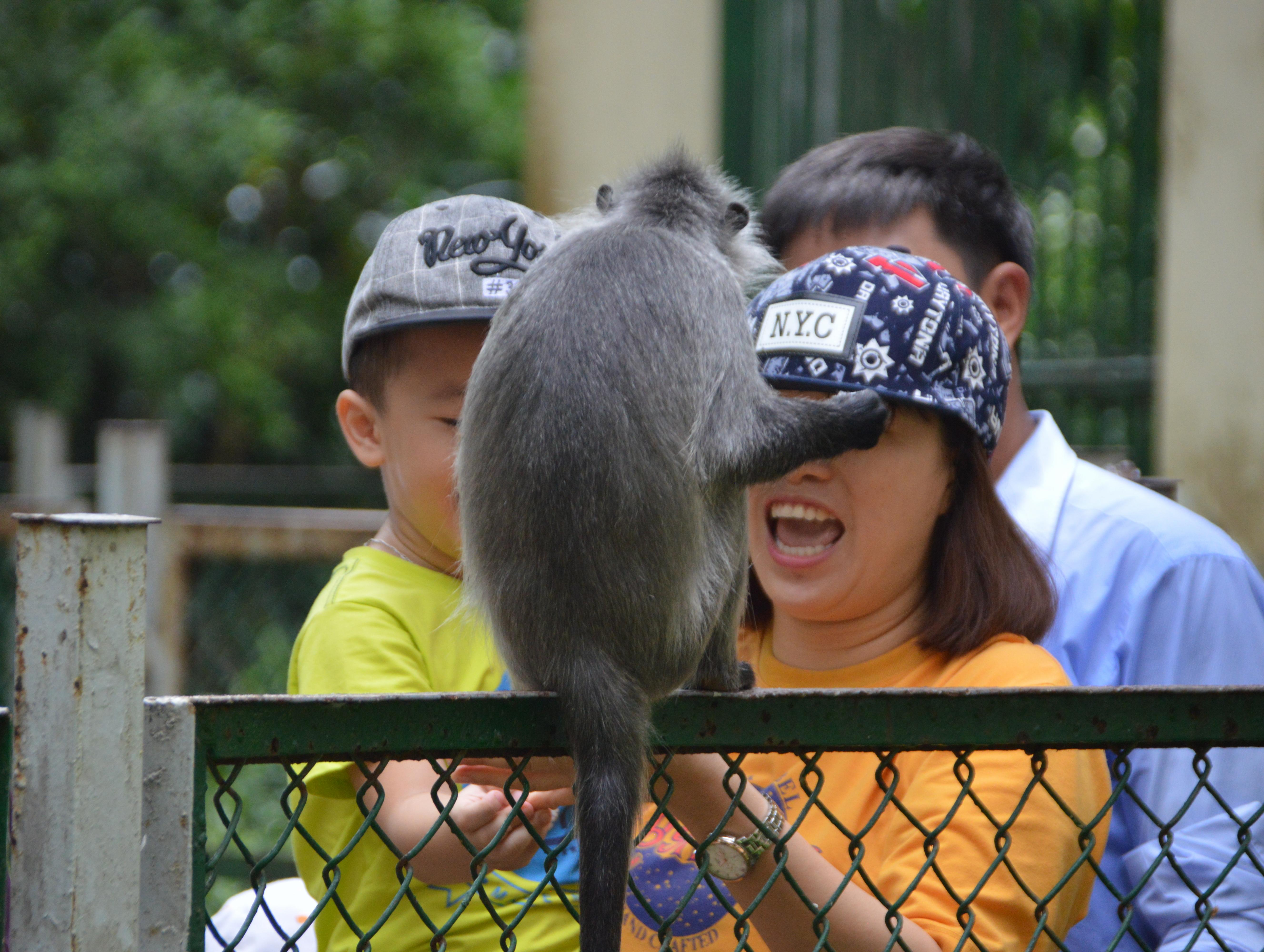 Wild Welfare has contributed to a study on the welfare implications for captive wild animals used in animal-visitor interactions in zoos and aquariums around the world.

The study1 is the result of joint efforts between animal welfare organisation World Animal Protection, the School of Science and Environment at Manchester Metropolitan University and Wild Welfare, and is now available as the published paper entitled ‘A Global Review of Animal–Visitor Interactions in Modern Zoos and Aquariums and Their Implications for Wild Animal Welfare’.

Wild Welfare was invited to contribute to the study on animal-visitor interactions (AVIs) (the interactions between people and captive wild animals) in zoos and aquariums, due to its global experience within the captive animal welfare environment.

Current knowledge on the impacts of AVIs on wild animals and whether they are positive, neutral or negative in terms of animal welfare is still very limited, so Wild Welfare was pleased to help increase understanding in this area.

Georgina Groves, Wild Welfare’s director, said: “We know ourselves from visiting zoos around the world that a whole range of animal interactions are offered to visitors in zoos and captive facilities.

“Sadly, we do witness interactions that are obviously harmful for the animals and when we do, we recommend they stop immediately.”

The global AVI study involved reviewing publicly available information on zoos and aquariums around the world, analysing a range of species and different interactions they are involved in with the public, including hand feeding, petting, riding and swimming with. The study found the option for visitors to interact with wild animals was promoted in the majority of facilities surveyed.

Petting captive wild animals was the most common AVI advertised, in nearly half of the facilities surveyed, and mammals were the most interacted with. The study was able to highlight the frequency and diversity of AVIs on offer in zoos and aquariums and has focussed in on the urgent need for much more research into understanding the impact these AVIs have on captive wild animal welfare.

“A good AVI managed by expert staff, has the potential to provide an interesting and appropriately challenging opportunity for the animals involved, but a bad AVI can significantly compromise animal welfare, removing choice and control for an individual, encouraging unnatural behaviours and being stressful, both before, during and after the interaction,” Georgina Groves added.

“Some AVIs are also disrespectful and it is clear they are just for human entertainment at the cost of animal well-being. So many factors may affect how an AVI impacts the animal, from the species used, the training provided, the demand asked from the animal to the animal’s own personality, and too often these factors are just not taken into consideration.”

This recent study has been able to identify the main types of AVI on offer in zoos and aquariums in different parts of the world and what species and groups of animals are being most used, and the hope is that this new information can be used for future research and policies focussed on prioritising welfare for captive wild animals.

The full study is available to download1 and for more information on Wild Welfare’s policy and guidance on animal-visitor interactions, you can visit our resources page on animal welfare here.