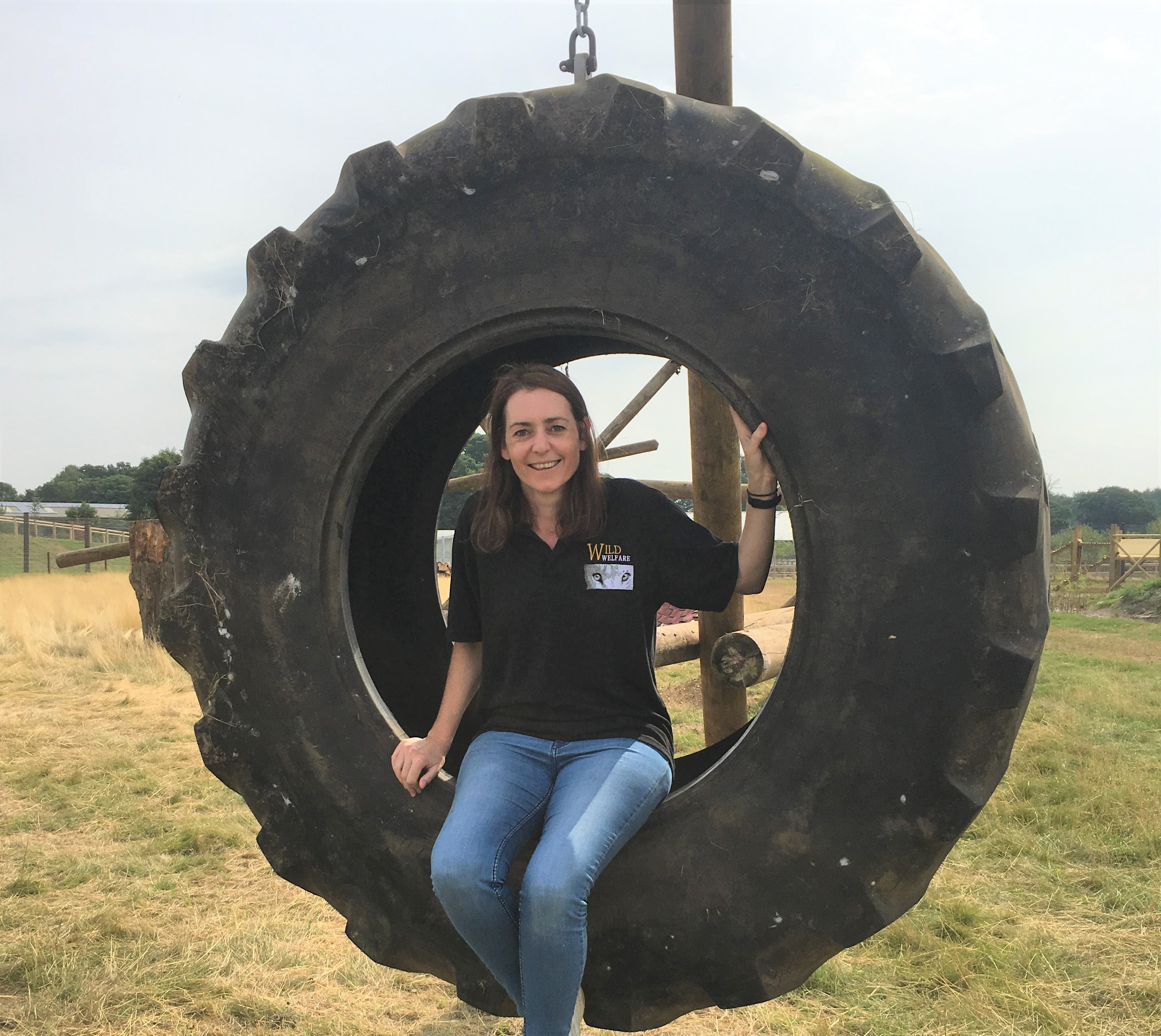 We are absolutely thrilled to announce that Wild Welfare’s director has been selected as a finalist in a prestigious animal welfare awards.

Having been chosen from hundreds of other nominees by a panel of judges from within the animal welfare community, Georgina Groves has been selected as a finalist in the 2019 CEVA Animal Welfare Awards.

We’re all hoping her brilliant work stands out on the night and she is named the winner – it will be very well-deserved.”

CEVA’s annual animal welfare awards are dedicated to recognising and celebrating individuals and teams that go above and beyond for animal welfare, and they act as a platform for showcasing the amazing work going on in the UK and around the world to help animals. 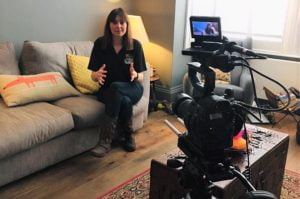 On April 3rd an invited audience will have the chance to see short videos of all the finalist’s work in animal welfare and the winners will be announced. You can watch Georgina’s nomination video HERE.

Previous winners of CEVA awards include Lesley Winton, founder of the Winton Foundation for the Welfare of Bears, who won Charity Professional of the Year in 2017, Jenny Bunting who received a Lifetime Achievement Award in 2018 for her work with greyhound welfare and one of Wild Welfare’s trustees, Dr Heather Bacon, who in 2016 won the Chris Laurence Vet of the Year Award.

The CEVA awards recognise the huge amount of work there is to be done globally to improve animal welfare and uses the event to shine a light on the dedicated passion of individuals and teams in making welfare change.