Why we aren't concerned about lion tug of war 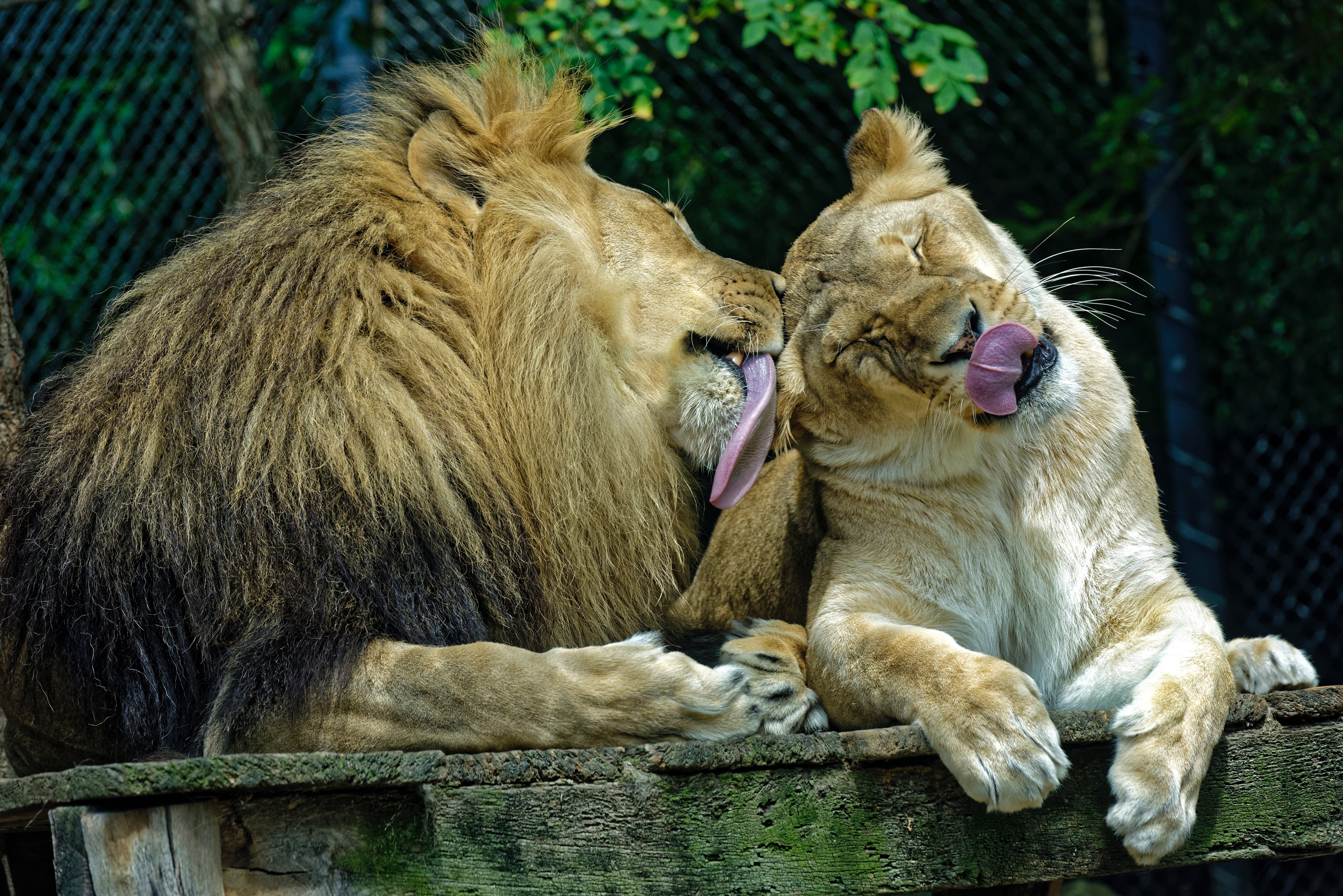 We have been repeatedly asked to comment on the lion tug of war ‘man versus beast’ story that was circulating in the UK media recently.

The news about Dartmoor Zoo advertising an opportunity for the public to pay to try and pull meat tied to a rope from a big cat broke more than a week ago, and has received criticism from some animal welfare organisations.

While the Zoo could have used a different marketing terminology (‘man versus beast’ is a little archaic), it would be unprofessional for Wild Welfare to condemn an activity, that at the core of it, appears to have the animal’s welfare in mind.

Lions for example (females in particular), will spend a lot of their energy stalking, eating and digesting their prey in the wild. Typically, in zoos, some of these behaviours are just not possible to replicate. We recognise that the Dartmoor Zoo programme was designed to create an opportunity where the animals can use their powerful muscles and strong teeth to tussle for food, and we cannot say that the animals involved will not enjoy this interaction with the public, or whoever is doing the tugging.

If we have any concerns over this sort of visitor-animal interaction, it would be around how often the activity takes place (lions for example take the fasting and feasting approaching in the wild, so would this impact on their regular diet and feeding arrangements), who is overseeing the activity to ensure both the animal and human safety, and what lessons are being learnt from such an interaction?

Around the world there are zoos that fail even to provide basic care, such as nutritional diets or feeding opportunities that encourage natural behaviours.  Animals can flounder in poorly designed enclosures that lack any form of appropriate behavioural enrichment, and wild animals are being traded around the world under and into sub-standard conditions.

We will always challenge poor captive animal welfare concerns, but in this situation, it appears that the zoo is considering the animal’s behavioural needs, and there are certainly more worrying issues going on in the global zoo community in need of media attention.