One cannot underestimate the strength of unity 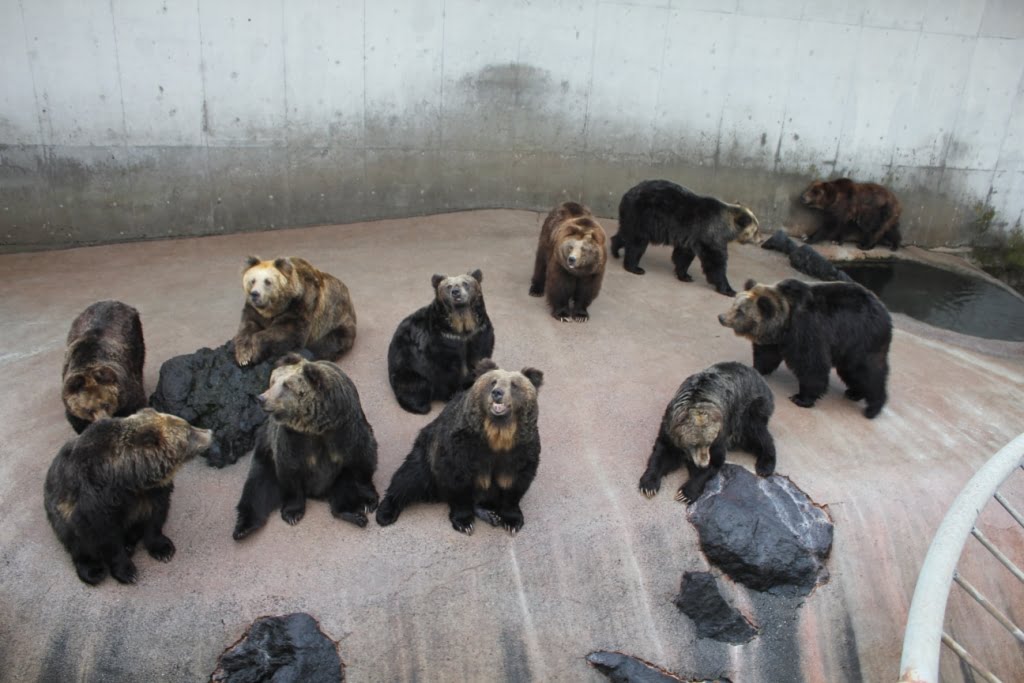 The Association of Zoos and Aquariums (AZA), recently asked Wayne Pacelle, President and CEO of The Humane Society of the United States (HSUS) to give a keynote speech at their annual conference. He posted a blog writing about being stronger together than apart and recognising the many shared ideals by HSUS and AZA. This collaboration was met with mixed reviews, with some members of the zoo community voicing their distrust of working with HSUS and other animal welfare charities. There will of course always be differences of opinion, and for some it is easier to focus on these differences than accept the shared ideals. But we’d strongly argue that by recognising the common ground, more can be done for the animals both groups passionately care about.

There are passionate, talented and caring people working for both organisations and we’re lucky to work with both of them. It’s usually the ethics they disagree on, both want, or should want the same thing when it comes to animal welfare! Ethics might be a monumental stumbling block, but while that is being hashed out, by working together, having an open mindset and sharing expertise, so much more can be done for the many animals that are currently suffering in captivity.

Below is an edited version of our Project Director’s blog from Huffington Post in 2014 entitled ‘Overcoming Our Differences to Tackle Poor Animal Welfare in Zoos’.

Poor captive wild animal welfare is globally prevalent and the challenge to make improvements is vast; addressing wild animal welfare concerns within captivity is, and will, remain complicated. It is only complicated further by the ever questioned ethical conundrum of keeping wild animals in captivity.  Let’s assume for now, rightly or wrongly, zoos and aquariums (including private collections and un-regulated sanctuaries) will continue to successfully exist worldwide. In doing so, there is a real fear that the gap between the “good” and “bad” zoos for animal welfare will continue to grow. The better zoos are already investing in, and developing, better animal welfare practices. They are also recognising animal sentience as a growing player in decision processes and adopting responsible actions based on the well-being and needs of the animals in their care.  On the one hand, these improvements can contribute to driving forward better protective legislation, guidance and policies in poorer wild collections. On the other, while attempting to imitate the better zoos, sub-standard collections could inadvertently cause further suffering owing to limited resources, expertise and an incapability to manage complex species.

International reporting and in particular the power of social media continues to highlight some of these worst captive situations, and as a consequence many people don’t differentiate between standards in one zoo or another. The result is that when cases of poor welfare are reported in the media, all zoos, good and bad, are impacted in terms of public opinion. The resulting political aftermath not only hinders progress within the better zoos, but can also impede efforts to tackle the issue at hand in the under-developed zoos.

Who out there should be tackling these poor collections? Who is willing to provide that guidance and support? Quite often the impregnable divide between pro or anti zoos is very evident, with differing opinions on whom should be helping whom. And while the better zoos and accredited regional associations make efforts (some more than others) to provide a number of different programs of support, this guidance is a mere drop in the ocean in regards to the vast number of poor collections out there (an educated guess could put the number around 7,000 or more). And it’s not just the quality of a facility that draws concern; indiscriminate and cruel capture of wild animals, questionable international trade and other abuse also occur, too often met with a deafening silence from organisations and institutions that could support improvements. So with those campaigning for the end of wild animal collections battling those advocating the benefits of such institutions, the problem continues.

However there has been a positive rise in collaboration between organisations and individuals who recognise differences (even ones as vast as the gulf between anti or pro captivity), but are still prepared to work with the ‘enemy’ on projects with shared goals, most commonly, to end the suffering of specific captive wild animal practices. There is much that can be agreed on, and investing time and energy into ending or improving these agreed practices is well spent. It is known that captive wild animal concerns are also inherently linked to wild/free living animal welfare issues. From the illegal wild animal trade and wild animal capture to animal abuse for tourism, the sub standard captive wild animal industry is intrinsically associated with such practices, and as such, strategically working on addressing all related welfare concerns will help contribute to the collaborative effort to end such practices. Equally, senior level management within sub-standard zoos actually have a significant ability to influence other aspects of wild animal welfare. In many cases, directors of these zoos also have significant roles within government departments and/are official representatives for CITES or similar bodies, and by affecting change through captive welfare improvements and policy, they can in turn have a positive influence on similar nation-wide wild animal welfare issues.

There is no one solution and international animal welfare charities have been tirelessly tackling zoo issues for decades. Public and policy led movement, and galvanising action within globally influencing bodies is a start, and as our knowledge through research continues to evidence justifiable welfare concerns, it becomes increasingly hard to condone keeping certain species in captivity (particularly if there is a limited conservation or research based reason). However, poor captive wild animal welfare issues are globally prolific and neither the animal welfare community nor the zoo community can, or should tackle it alone. Whilst there are some major differences of opinion between the mainstream animal welfare NGOs and the accredited zoo community, the reality is that there is a lot more common ground. All want to improve the welfare of captive wild animals that are housed in deplorable conditions around the globe.

I urge those with the power and expertise to lend their weight towards ending distressing welfare issues. One cannot underestimate the strength of unity. Don’t let a quiet voice hamper organisational progress and make change happen. Also be proud of the work already being done, and be vocal. New relationships and partnerships are developed through new approaches, understanding that there is that shared mutual passion for animals, and working together on those goals. It also helps recognise and address differences, and acknowledges personal and organisational responsibilities towards better animal welfare.

There is enough political, cultural and organisational inertia already in the world acting as a barrier to improved animal welfare, and by working collaboratively on more mutually agreed projects, we can start to overcome these problems and really make a difference.