We've been supporting the development of an animal welfare accreditation process in Brazil to raise welfare standards across the country. 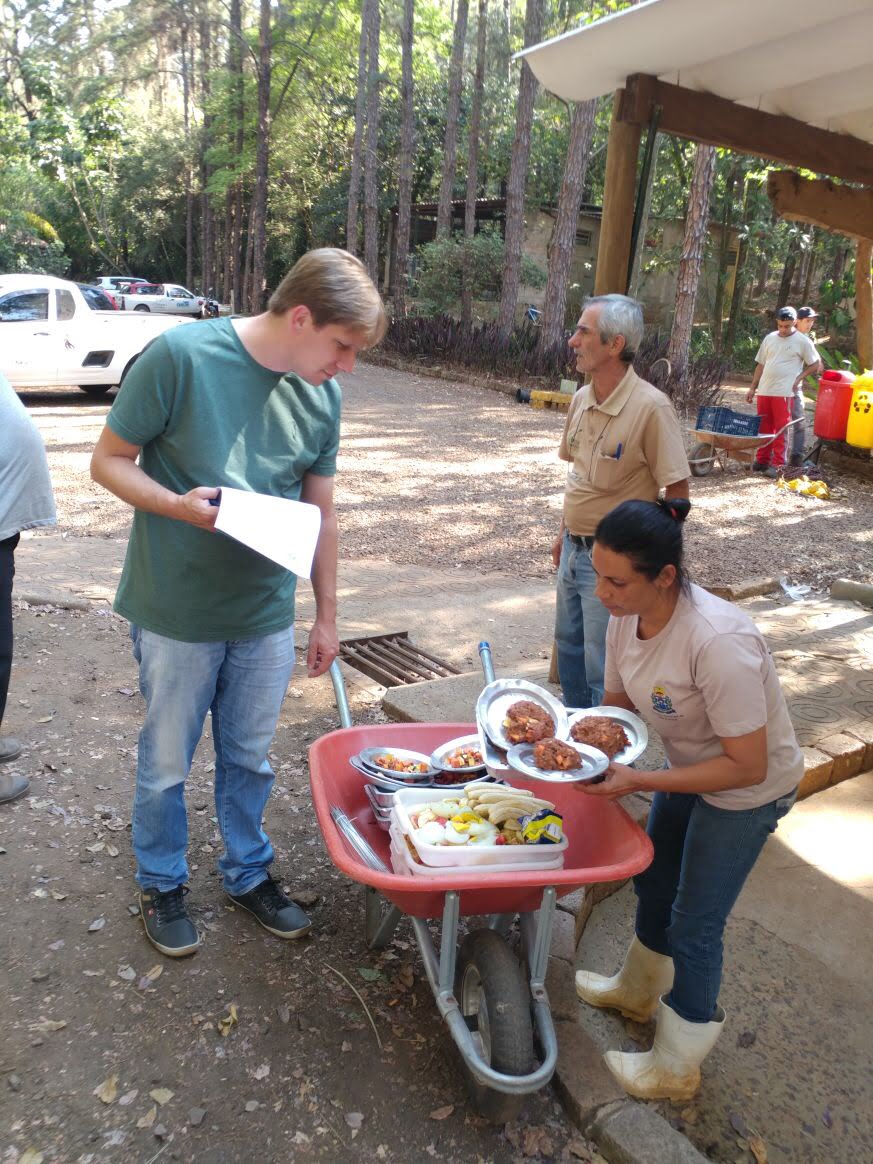 The Wild Welfare team is currently in Brazil, continuing our collaboration with the Brazilian Zoo Association (SZB). We’ve been working with SZB for more than three years, supporting their plans to improve captive animal welfare. Brazil has 123 zoological institutions in total: 110 zoos and 13 aquariums, which together hold approximately 50,000 animals. The Brazilian Conservation authorities IBAMA and ICMBiol are looking to structure a ‘One Plan’ approach for a number of endemic animal species. This one plan approach will involve ex-situ options, possibly using Brazilian zoos. Both authorities approached the Brazilian Zoo Association in 2014, with the intent of developing some methodology for Brazilian zoos to be assessed in terms of their suitability for ex-situ holding of endemic species. SZB has a membership of approximately 45 facilities and has committed to developing a welfare accreditation system for its members. Wild Welfare is in turn, assisting SZB with this process.

Although biologically diverse, unfortunately, many Brazilian zoos are of poor quality with outdated physical structures. To further the problem, many animals in Brazilian collections come from confiscations from illegal trafficking, and the number of animals apprehended certainly represents only a small portion of the actual number of animals illegally captured in the wild. A consequence is that many Brazilian zoos are overburdened with confiscated animals that are usually maintained off-exhibit and resultantly, under poorer standards of care and poor welfare. Monitoring these facilities and circumstances is difficult. The country does not have adequate national (federal) legislation that speaks for the situations of poor welfare in captive facilities and in recent years, the onus of monitoring facilities has fallen to state (provincial) authorities, who often have very limited capacity for law enforcement.

A solution to raising animal welfare standards in Brazil

Throughout the world, and in various sectors, a tried and tested methodology for raising professional industrial standards is the quantification of industrial standards and following this, the assessment (auditing) against these standards. Wild Welfare has developed a detailed welfare standard and auditing process themselves, and several major regional zoo associations have over the past fifteen years, developed their own membership standards of accreditation and imposed these on their memberships. In 2016, the World Association of Zoos and Aquariums (WAZA) also called on their regional association members to develop membership accreditation if they have not already done so. The Latin American Zoo and Aquarium Association (ALPZA), the regional association that Brazil falls under, has developed an accreditation standard and audit process. However, not all members of SZB are members of ALPZA and SZB feels that in order to meet the requirements of IBAMA and ICMBiol, a national standard that might lead into national legislation over time, is the route to be pursued. Wild Welfare has been involved with the process with SZB since its conception, supporting the development of a welfare standard and accreditation process.

Previous work with SZB has provided welfare assessement/auditing training and standard development and this week our field director Dave Morgan, has been with the five-man SZB assessment team, assessing a number of SZB members. It can take one to three days to assess a zoo and we have been really impressed with the team of auditors who have been carrying out an effective and skilled assessment job.