Why making changes 'now' is so important for animals 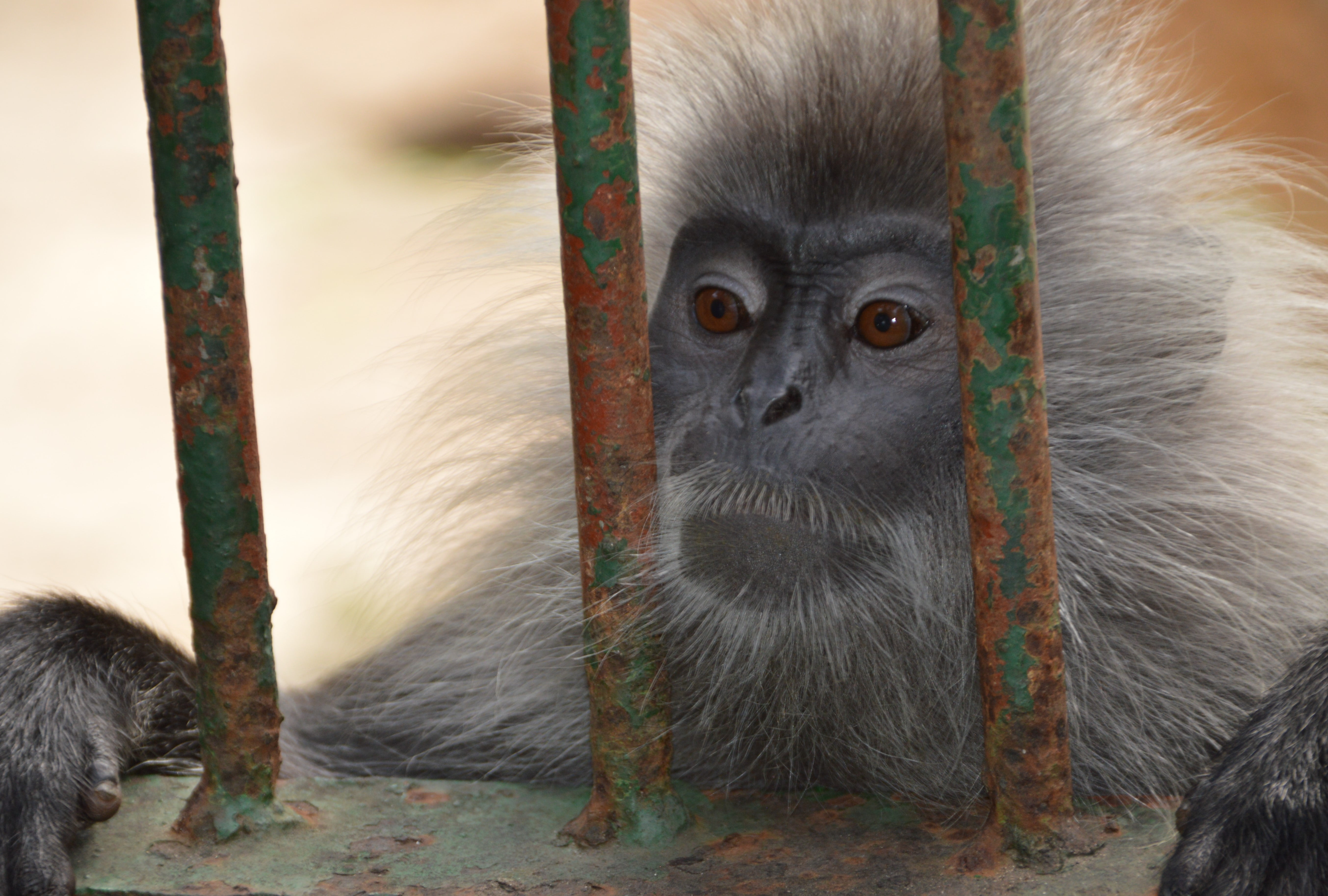 World Animal Day is the day set aside each year for raising the status of animals around the world in an effort to help improve their welfare. A day when people, communities, organisations and countries unite as one, becoming a stronger force for animals, one with the power to make positive change. This World Animal Day we were thinking, what if we could make just one change for animals that really made a difference to their lives? What single thing could we do? Is it even possible to make a single change and have an impact?

In some parts of the world, it’s not uncommon for animals to be brought into a zoo that originate from the illegal wildlife or pet trade. Often these confiscated animals (very often monkeys), are put into ‘temporary’ enclosures until a more permanent solution can be found to housing them.

These temporary facilities may be inappropriate in the size and environment they offer individual animals and animals can be held in isolation for long periods of time while a decision is made about where they will be placed next. Making one single change for animals in this situation isn’t easy. Ideally, the change you’d make would be to stop the flow of trafficked animals full stop. Make that change and then in time, these animals would never have to experience poor welfare at the hands of humans. That’s a worthy change to make and one we should invest our time in, but obviously the problem is convoluted and to address it at the source is both resource-demanding and complex. While there are many organisations working to stem the flow in illegal trade, it’s not a change that will make a difference right here and now to these monkeys.

And that’s important, because animals live in the here and now. They’re not concerned about tomorrow, or next week, or next year. That means the change we make needs to be immediate, so they have the potential to make a difference to the animal’s welfare state now. The future matters of course, but to quote the British philosopher, Alan Watts, “The future is a concept—it doesn’t exist. There is no such thing as tomorrow. There never will be because time is always now…” This has never been more true for the individual held in the temporary cage, it is only concerned with the here and now.

The monkey that’s been placed in a temporary enclosure with no appropriate species interaction, little space to move around and with nothing to do. That monkey is lonely, its bored and its frustrated and it will continue to be so until it’s situation changes.

We help staff caring for wild animals in captivity to understand that ‘temporary’ in their mind, something they can rationalise because it won’t be forever, that their ‘temporary’ is an animal’s now. So, improving welfare now is what’s important. Regardless of future plans, let’s see if we can move that monkey to a larger enclosure today, let’s place that enclosure in an area where that monkey has positive interactions, and let’s do that today. And for each and every day until that monkey can move to a more permanent home, with a social group and an enriched environment, let’s offer that monkey the opportunity to encounter positive experiences.

The single thing we can do to help wild animals in captivity is to make change happen now.

Sometimes those changes may seem small, but never underestimate the impact that a small change can make to an individual animal. They often have to be part of a long-term picture, but if they happen today – not tomorrow or next week – they can and will make a difference to individual animal’s lives.