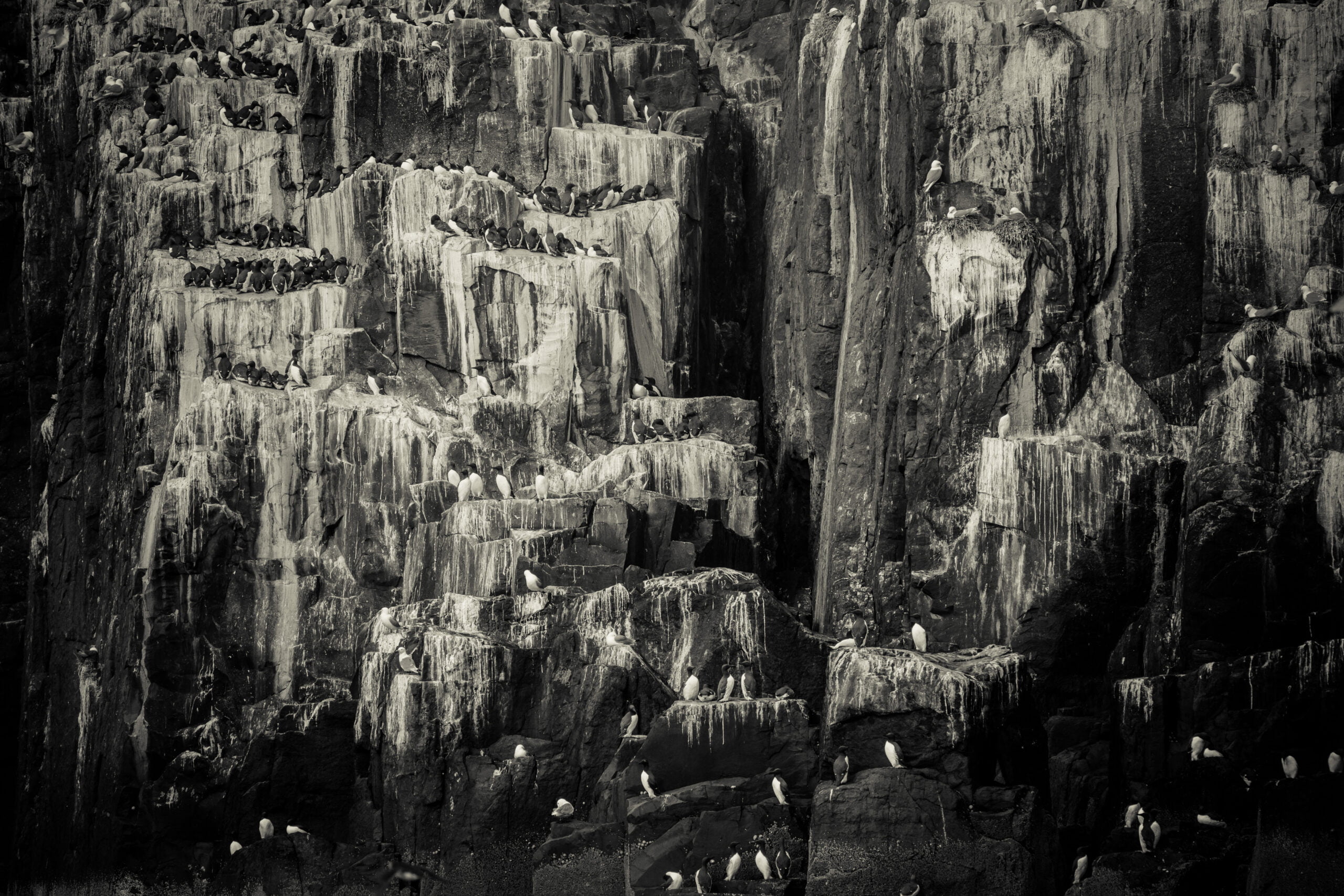 The winner of our World Animal Day photography competition is announced!

Wild Welfare is thrilled to announce Louise Groom as the winner of the competition, held in celebration of World Animal Day 2020.

The online photography competition saw the charity receive a diverse selection of images from photographers and animal lovers alike, who were tasked with entering their best animal photos. From ducks to dolphins, the images showcased memorable animal encounters with some great stories attached as to the context behind the photograph.

Wild Welfare’s Animal Welfare Field Manager, Sarah Blake, said: “It was a wonderful way to celebrate World Animal Day, highlighting the beauty found within the natural world and the animals that live within it.

“I was very impressed by the standard of the entries submitted and the stories behind the images made me laugh out loud.”

The winning image was chosen by Astrid Harrisson, a professional equine and wildlife photographer and supporter of Wild Welfare.

Commenting on the entries, Astrid said: “I had difficulty deciding, particularly between two of the images, but I loved the narrative and connection with the environment in the winning photograph.”

Competition winner Louise Groom took her photograph, which depicts groups of guillemots during a trip to the Farne Islands in 2015. Louise, who was studying a university course in wildlife media at the time, took the photo before before landing on the island where she saw many birds nesting on the cliffs.

The photo is being showcased on our website homepage over the next week.

Details of the photo competition had been shared across the charity’s online channels and on worldanimalday.org – along with hundreds of other global events taking place to raise the status of animals and improve animal welfare standards around the globe.

Because Astrid had so much trouble deciding between the winners, a runner-up photograph depicting a dolphin surrounded by early morning mists was also chosen as a commended image from amongst the entries. 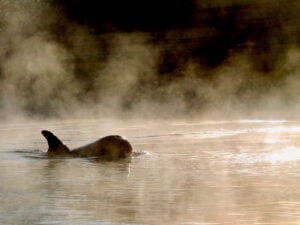 World Animal Day describes itself as ‘a social movement charged with the Mission of raising the status of animals in order to improve welfare standards around the globe’.

As a charity focused on helping wild animals living in captivity around the world, it is an important day for Wild Welfare to be part of, harnessing the widespread conversation around it to highlight its own global projects.