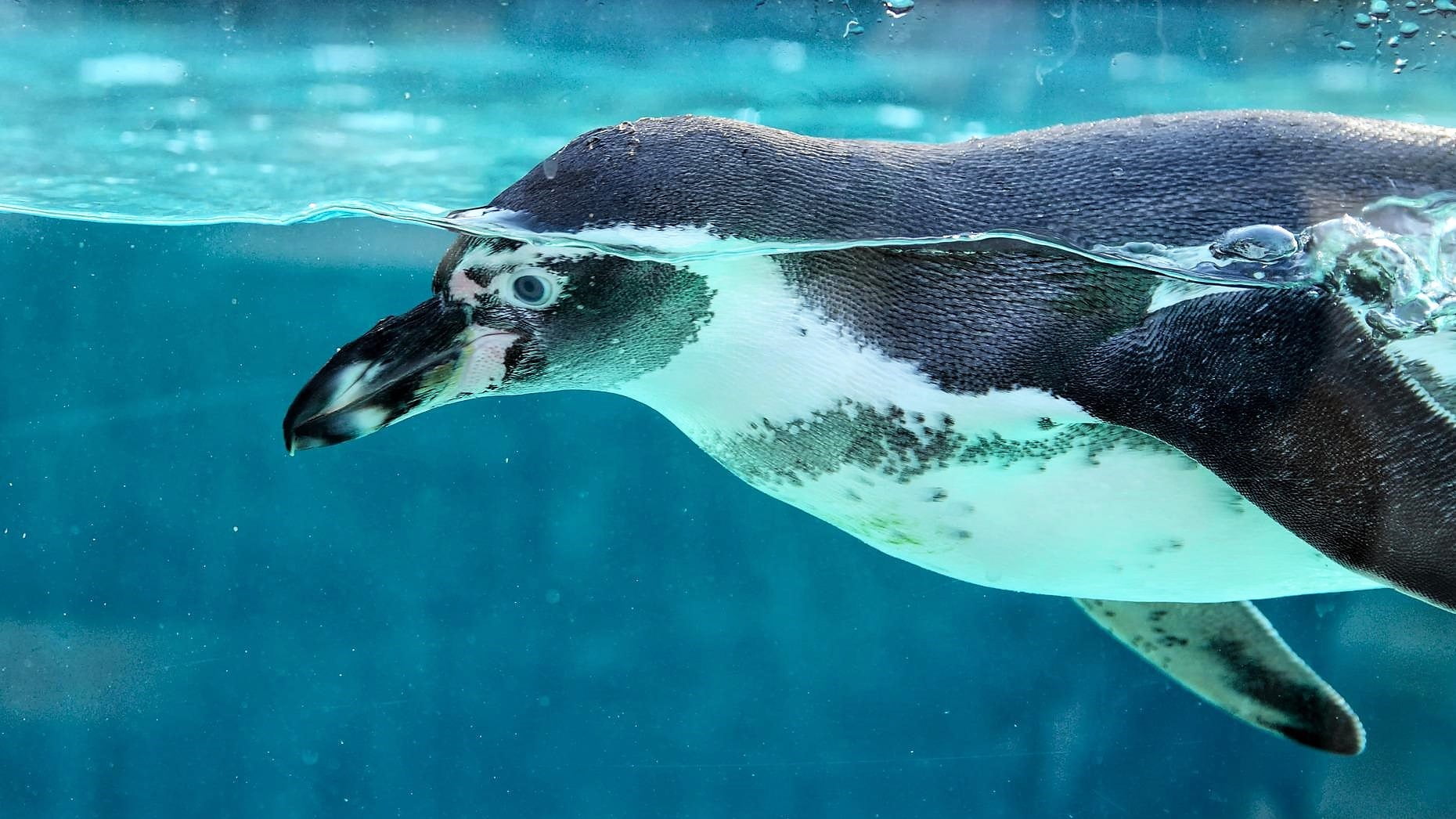 The internationally active animal welfare charity Wild Welfare was recently invited to comment on the proposed new standards for zoological facilities within the UK.

The current Secretary of State Standards of Modern Zoo Practice, which was initially published in 2012, is due to be replaced by the new Standards of Modern Zoo Practice for Great Britain. A consultation period was launched, inviting specialists to submit technical updates to strengthen the legislation which will give facilities the objective to achieve even higher welfare standards for the animals in their care.

The changes to the UK zoo licensing standard have been welcomed by the charity, who also commented on the recent Animal Welfare (Sentience) Bill which became law in 2022.

Throughout the consultation period, Wild Welfare added their expertise to several aspects of zoo management, from safety and staff training to education and conservation. As a leading captive wild animal welfare organisation, the comments from the charity primarily focused on the implications which the proposed standard could have on improving captive wild animal welfare across the UK.

Wild Welfare’s proficiency in delivering tangible changes, which give captive wild animals an opportunity to thrive, means the organisation is best placed to offer an expert review of these new standards. The charity welcomes improvements to standards and legislation which provides a net welfare gain for animals, supporting the proposal to ban the tethering of birds of prey and the phasing out of touch pools in aquariums. As part of the consultation process, the animal welfare charity made several suggested additions and comments in support of, or to improve the proposed standards.

It was noted that the monitoring of light should be included in the criteria of environmental parameters which animal care facilities measure and record. Light, as well as lighting, is critical for the wellbeing of all life, particularly when artificial light is needed, or any mitigation is carried out to compensate for the lack of natural light. Another area which was highlighted for improvement in the proposed new Standard is access to gradients of light and heat, such as the temperature of basking spots and cooler areas for reptiles, to give the animals choice and control over how they regulate their body temperature.

“We were perplexed to see the suggestion to reduce the frequency of some environmental parameter measurements in the proposed standard. We would encourage the government to ensure all environmental parameters needed for an animal’s functioning and welfare are recorded daily and others recorded weekly.” Simon Marsh, Wild Welfare Director.

The importance of appropriate nutrition was also emphasised in the proposed new standard but the charity would like to see increased awareness and recording of natural behaviours associated with food acquisition such as foraging. This would ensure that behavioural needs, as well as nutritional needs can be met over the life of the animal, including all life stages and seasonal changes.

Within the proposed standard there are additional sections detailing the needs of certain species. In the case of marine mammals, it was highlighted that they must have specific water quality and environmental parameters which are recorded daily, a comprehensive behaviour and environmental enrichment plan, and an enclosure which meets the behavioural needs of the species. This would include specified haul-out areas, housing, off-show pools, and underwater enrichment to create a complex, multidimensional and species-specific habitat. Captive facilities must move away from the use of barren and featureless historical-style pools.

Wild Welfare, having worked to improve elephant care in Sabah for many years, also had several additions to the elephant management section of the proposed standards. A substantial increase to the minimum space required, and quality of usable space (both indoors and outdoors), per elephant was advised, as well as pool access. These standards were also recommended to apply to bulls in musth who may currently experience a different standard of management due to safety issues.

The charity noted that appropriate foods and feeding apparatus must be offered to allow elephants to forage for 12 – 18 hours a day, as well as foraging above elephant head height to improve neck and back muscles. Behaviours must be monitored and recorded daily, and Wild Welfare would like to see the inclusion of sleep behaviour and patterns recorded as well.

“To help mitigate against poor welfare, we would like to see behavioural assessments for all species of animal, and not just as a reactive response to the exhibition of abnormal behaviours, although it is important to address any abnormal behaviours as a priority” said Simon.

The charity also made detailed comments on the sections discussing gorilla environments and nutrition, wing clipping in birds, reptile thermoregulation and the care of elderly animals. In addition, the benefits to strengthening specific standards regarding conservation, research and education activities were highlighted. Wild Welfare wants to see a particular focus on research which would further the animal care community’s understanding of what good welfare looks like. An emphasis on making this published data accessible would help other facilities to drive forward their own improvements to the care and husbandry of their animals. Larger facilities with more resources should also be supporting smaller zoos and aquariums in order to achieve good research outputs.

The implementation of the amendments suggested by the charity would help to improve animal welfare standards across zoological facilities within the UK. A transitional phase of two years has been suggested to allow time for changes to be applied and for inspectors and Local Authorities to complete training to ensure compliance with the new standards.

“Wild Welfare would like to see the new standards be adopted for all captive wild animals in the UK, including wild animals privately owned and held under the Dangerous Wild Animal Act 1976. We want to see a world where every captive wild animal is able to thrive and live a good life which means all wild animals held in captivity, publicly or privately. Their welfare should not be dependent on whether they are visible to the public or not.” Simon Marsh, Wild Welfare Director.

Wild Welfare is an animal welfare charity specialising in improving the welfare and care of captive wild animals in facilities such as zoos, aquariums, and sanctuaries globally. The charity is active in over 10 countries around the world, working across a broad spectrum of actions to drive forward animal welfare improvements. From advising governments and NGOs on improved animal welfare legislations, to working with teams of animal care staff on the ground, the charity aims to provide solutions to ensure sustainable animal care and welfare changes can be made.