How do we know which performances are good for animals and which are not? 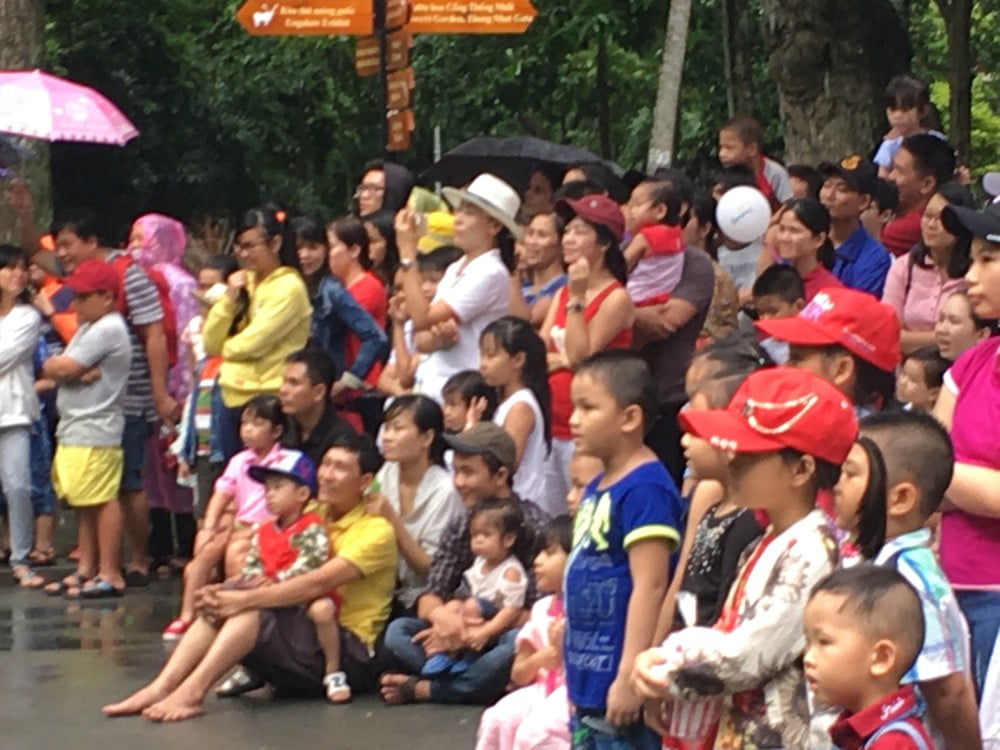 So, heads up, this isn’t a blog asking people to boycott all animal shows, performances or presentations. There are plenty of those already out there advocating that they are cruel and outdated, and rightly so in many occasions, as there is a lot of evidence to show that many animals suffer, just so we can see them perform for us.

So why aren’t we suggesting a boycott?

Well, the types of animal ‘shows’ and different species used in them is vast and we can’t categorically say that all are bad for animals. By suggesting readers boycott all animal shows or presentations, we might possibly be preventing something positive. Some individual animals may enjoy taking part in a stimulating activity rather than being kept in the same enclosure everyday. Some interactions between animals and their keepers can be very positive and positive training sessions can also contribute to more easily being able to assess an animal’s health and welfare.

But how do we know which performances are good for the animals and which are not?

How do we tell if a sea lion is ‘enjoying’ her performance, or if a bird relishes flying around an arena, or if a tiger enjoys hunting ‘prey’ on cue?  How do we know if an animal is treated fairly, provided appropriate conditions outside of the show arena or trained with respect and patience? To help, the points listed below should help identify warning signs that an animal show is probably not a positive experience for the animals involved.

1. If it looks unnatural

This is an easy one. If an animal show looks unnatural it’s usually a good indicator that the animal isn’t having fun. Animals don’t wear clothes, orangutans and bears don’t usually hang out together, macaques don’t ride bikes in the wild and bears don’t jump through hoops. Wild animals don’t like being touched by multiple members of the public. Getting to the point where an animal is willing to carry out such an unnatural behaviour takes a lot of training and usually that training doesn’t involve reward. These shows demonstrate a lack of respect to the animals involved and are far from educational.

This one is a little trickier and probably quite controversial. It’s easy to see why asking an animal to ride a bike is wrong, but what about if the behaviour is natural and seen in the wild – does that mean it is positive for the animal? For example, dolphins will naturally jump in the air or use their noses and mouths to move artefacts around in the wild – if they happen to be jumping through a hoop or moving a toy during a show, does this make it ok? Requesting animal shows only demonstrate natural behaviours is an obvious move by zoo authorities in terms of the educational message it delivers and the impact on the animal’s overall welfare. However, how do you know if an animal is getting a positive experience from the activity if the behaviour asked is a conditioned response as a result of training? Yes, an animal can decide to carry out the act or to refuse to do it, but this isn’t really a ‘choice’ for the animal, it is a decision. This decision differs from having the choice of a wide range of opportunities, opportunities which are removed within a show setting.

So going back to the dolphin, in the wild dolphins probably get satisfaction out of jumping, or the resulting outcome, as otherwise they wouldn’t do it. But, if repeatedly requested to carry out this behaviour – with only the decision to do it or not, you cannot assume this is a positive experience and may even become a negative experience for the individual. If the show uses the same animals, is repeated throughout the day and involves complex, repetitive behaviours, consider whether you think the animals are enjoying performing repeatedly or would actually prefer to choose what they want to do and when they do it within their enclosure instead.

3. If the animal can’t choose to not take part

Similar to the issue above, but a bit easy to observe. To give an example, some animals enter the stage/theatre/show arena from one entrance and must leave by another. Binturongs walking along a rope, birds flying from one perch to another. They must carry out a certain activity to enable them to leave or move around. The animal cannot choose not to enter and cannot choose to leave from any other exit. Even if they don’t “perform” they have no choice to take part in some form. A good animal show will consistently monitor an animal’s welfare and assess whether that animal should take part in a show dependent on its current welfare state.

4. If there are animal welfare concerns in other parts of the zoo or aquarium

How good does the rest of the zoo or aquarium look? Are you concerned about other animals in the zoo? Do their cages look very small and uninteresting? Are social animals being kept in solitude, or is there indication of over-crowding? Can you see any obvious injuries or animals that are in poor condition? Is there a lack of keeping staff working with the animals? If the answer is yes to any of the above, it can be a strong indicator that animal welfare is not a priority and that any care, training and conditions for animals in shows will be really poor.

5. If you wouldn’t easily see the species in the wild

Some species are naturally anxious or shy. Others are nocturnal or arboreal, preferring to come out at night or stay high up in the trees. These species are not suitable for noisy, crowded shows as they will suffer a higher degree of anxiety and stress than others.

6. If you don’t learn anything

Animal shows are supposed to be educational. What did you learn at the last show you watched? Even if there was a keeper or entertainer speaking while the animal performed, were you too involved with watching the spectacle of an animal leaping in the air that you didn’t listen or learn anything? Or were there no educational messages given? At the very least, shows should include conservation messaging and preferably specific species details on an animal’s care and needs.

7. If it makes you feel uncomfortable

How did you feel when you last watched an animal show? Visitor expectations have changed in the last couple of decades, and thankfully the demand to see circus-style performances, in Europe and the US at least, is decreasing. And globally there appears to be a growing interest in how an animal feels and its welfare, as well as disgust in cruelty and abuse of animals. If watching an animal made to carry out unnatural and silly acts makes you feel uncomfortable, we propose that this would usually mean that the animal is as uncomfortable as you. Instead, opt for zoos and aquariums that provide interesting keeper talks and educational trails or activities that don’t involve live animal handling or unnatural shows, demonstrating a clear commitment to their animal’s welfare.