Why it's never acceptable to prioritise human entertainment over animal welfare 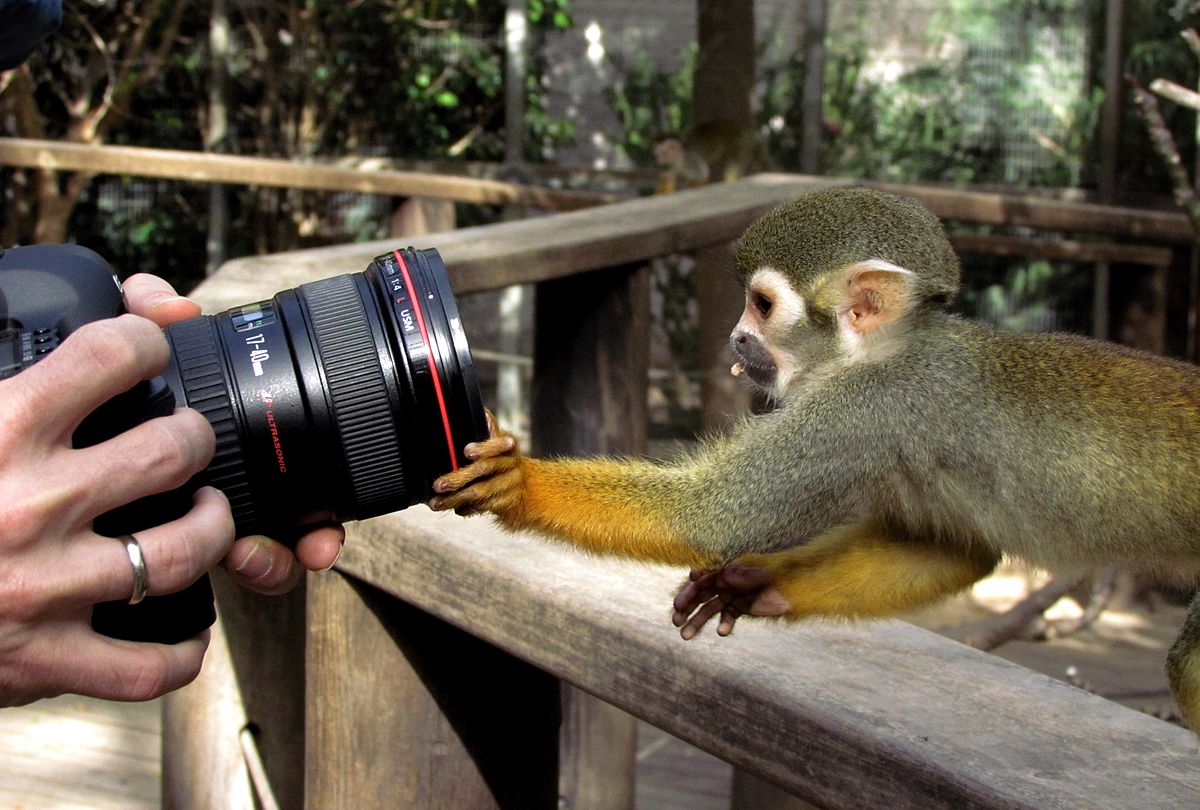 Animal shows and visitor-animal interactions are a common feature in many zoos and aquariums around the world, from bird of prey flying displays and penguin feeding, to walk-through wallaby paddocks and reptile handling. Not all ‘shows’ are bad, some could actually be positive for the animals involved and there are some easy ways to tell which ones are welfare-friendly. But for each and every one of these performances and interactions, the question must always be asked: does this experience offer positive welfare for the animal involved?

It is never acceptable to prioritise human entertainment over animal welfare in a zoo setting and captive wild animal facilities have a duty of care to their animals and must protect their welfare at all times. Yet still we see performances taking place in zoos that can only be described as cruel – one example is the recent report of orangutans being made to ride bicycles and fight each other in a show at a Cambodian zoo. Cruel shows like this focus on human entertainment and not visitor education. They compromise animal welfare and fail to demonstrate the animal’s natural behaviour, fail to offer them any choice and their only result is a very damaging experience for the individual.

However, we recognise this is an extreme example and many zoos have much more considered approaches to animal shows that can be educational and well monitored. Any zoo activities involving animal participation absolutely must, first and foremost, consider factors such as how the animal’s welfare will be monitored throughout the experience, whether the species is suitable for the type of experience being offered, if staff are knowledgeable and skilled in dealing with the animals and whether the performance or interaction has any safety considerations. In choosing to offer animal shows and interactions, zoos should focus on prioritising the education of their visitors about natural animal behaviours, animal biology and relevant conservation issues, rather than simply looking to offer so-called ‘fun’ experiences to please visitors. Certain species may appear well-suited to being involved in a particular activity – by nature they may be calm, tolerant and predictable – but species and individuals react differently to stress, and just because an animal tolerates and participates in a prescribed activity, that doesn’t mean it would choose to do it without that training or that there’s anything natural about it.

We often receive reports from concerned members of the public who have visited a zoo facility and believe they’ve seen an animal suffering as a result of being made to perform or to interact with visitors. In recent years there appears to have been a big rise in photo opportunities and direct handling of wild animals by visitors in zoos. Has what we know about wild animals changed? No, in fact we still know very little about the implications of these interactions on an animal’s welfare. Of course, some animals are more social than others, and this sociability may extend to species other than their own, including humans, meaning they may have some positive experiences during these interactions if managed appropriately. But, we can confidently say that if given the choice, they are much more likely to be happy within a stimulating species appropriate social and physical environment that doesn’t require human interaction.

If interactions have to take place, the basis on which they’re developed should be justified, and there should be an ethical review that properly weighs up the welfare implications for the animal involved, as well as all the necessary health and safety considerations. Injuries and attacks by wild animals on zoo visitors are rare but they do happen, because these animals are just that – wild – and because they have all too often been placed in unnatural or stressful situations and their natural behaviour has simply played out. As a charity, we’re committed to challenging practices that compromise animal welfare and we continue striving to ensure that animals under human care around the world receive the compassion and understanding they deserve.