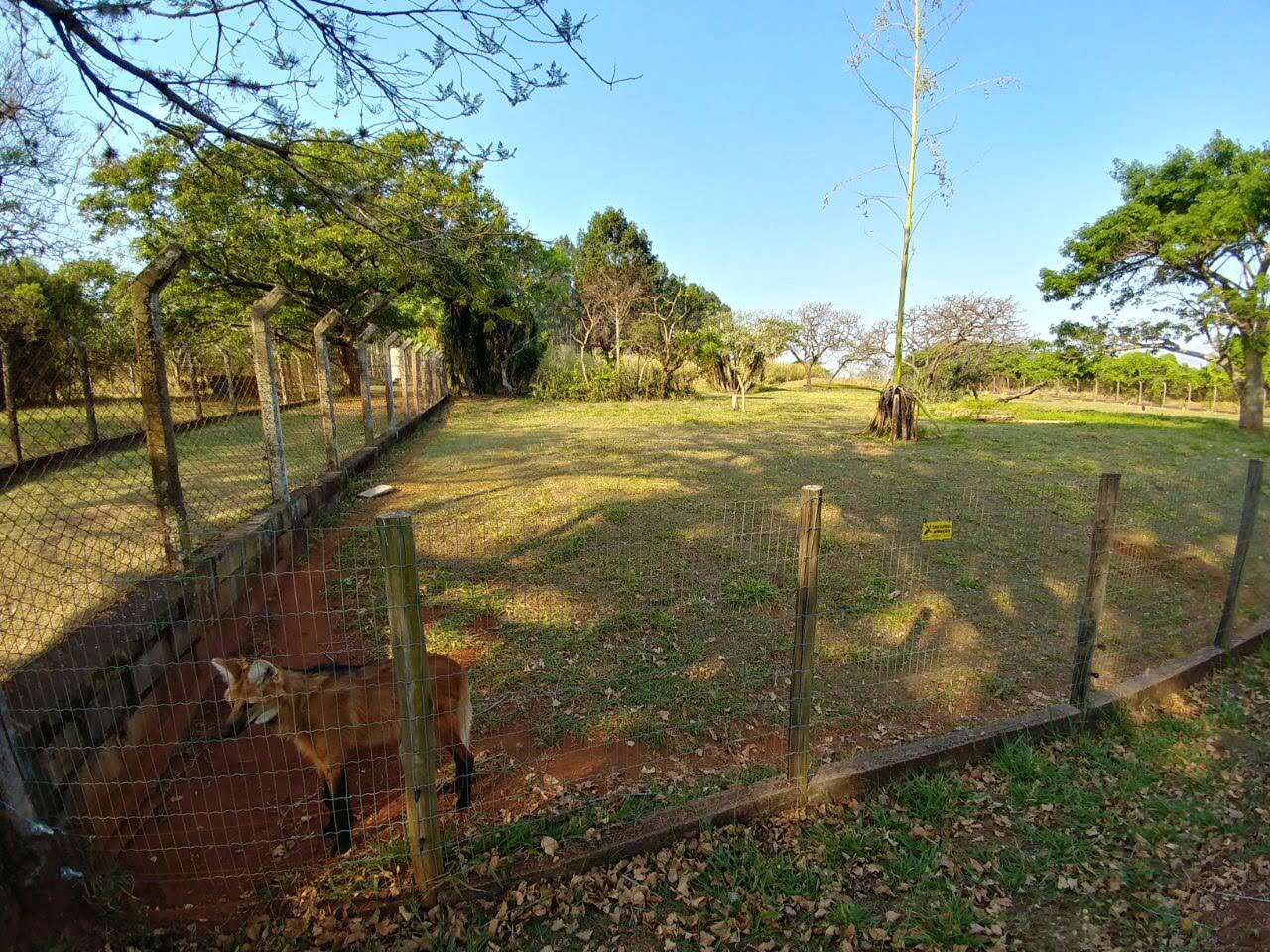 In September our field director Dave Morgan, was with a SZB assessment team, assessing a total of four zoos and two aquariums in the Sao Paulo and Rio de Janeiro states respectively. Of particular importance was the return visit to Rio Zoo, which Wild Welfare initially assessed in collaboration with SZB in 2015, and found circumstances of very poor welfare. The zoo has since been outsourced by Rio de Janeiro city government to a private company – the Cataratas Group – who have undertaken a 35-year lease and structural redevelopment programme. The team was pleased to note some significant improvements to welfare since the takeover, and remaining concerns were brought to the attention of management as part of the assessment process, upon where a commitment was subsequently given to address them.

The final day of our visit was spent at Sao Paulo Zoo, participating in a legislative workshop coordinated by SZB and the Sao Paulo State Federation of Zoos and attended by representatives of 22 Brazilian facilities. The Brazilian zoo community has been invited by the Federal Government of Brazil to present a proposal for national zoo and aquarium legislation. We were invited to open the workshop with a short address on current global trends in zoo legislation. The workshop itself centered on drafting this proposal and Wild Welfare legislative templates were referenced. Of importance is the fact that the proposal contains the requirement for all zoos and aquariums in Brazil to undergo mandatory welfare certification as developed by SZB and Wild Welfare.

The proposal will be submitted to the Brazilian Senate early next year for consideration.