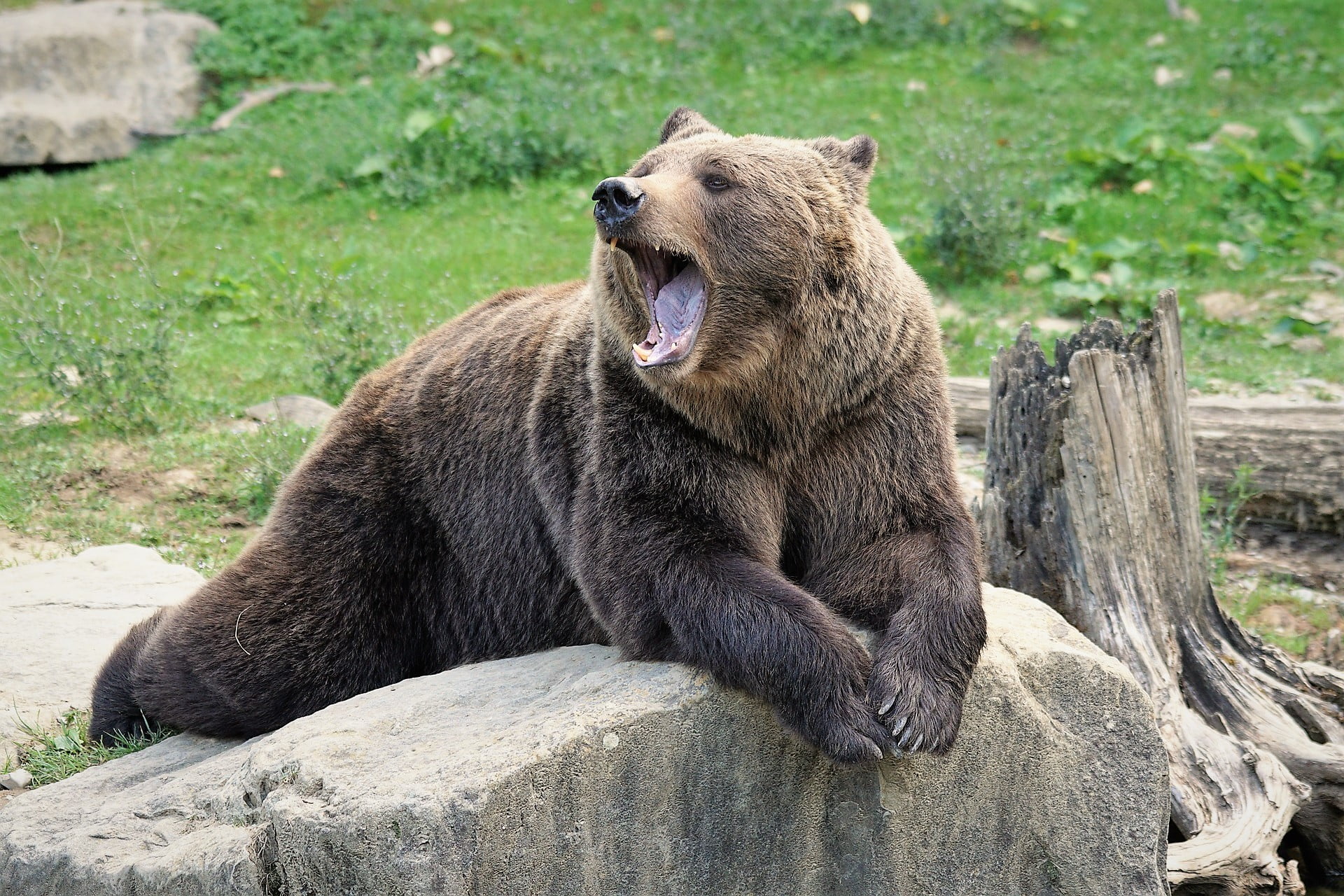 A UK animal welfare charity has launched a quick and simple way for anyone visiting a captive wild animal facility such as a zoo, aquarium or sanctuary, to submit a welfare concern to its team.

Some captive wildlife facilities provide good welfare, but others may need our help to improve. The charity will provide to the visiting public a step-by-step guide on how to relay welfare concerns if they are seen, and encourage those submitting concerns to be analytical in what they are seeing, and what they are reporting upon.

It can be difficult to identify what might constitute good or bad welfare so the charity has provided information on the concerns page that can help users decide whether or not they should be concerned.

It is important to emphasize that the concern process is not designed to condemn facilities but rather to highlight potential opportunities for improvement in a particular facility or for a certain species. The charity works collaboratively with many zoos, aquariums and sanctuaries across the world to improve animal welfare standards and reduce animal suffering.

“An animal’s welfare state can vary over time, its behaviour can alter depending on seasonal changes, age, health and or even time of the day. We want to see a situation where animals in captivity have an overall net gain of positive welfare experiences. That is why it is important for the public to ask questions if they have concerns. If they feel a facility is not providing appropriate animal welfare and have been unable to engage with the management of that facility about their concerns, then we would like to offer the opportunity to bring it to our attention. The new reporting system will streamline important data capture prospects to ensure that the charity can analyse where concern reports are originating from and whether action is possible. This data can give Wild Welfare a global picture of welfare concerns which can help to prioritise its work and develop strategies to ensure every captive wild animal is able to thrive and live a good life.”

Many facilities worldwide are members of zoological or similar associations which work towards meeting or exceeding accreditation standards, but it is likely that the overall number which fall under association guiding principles is only a small percentage of the total number of facilities out there. This means that animal welfare improvements could potentially be made in a significant number of these non-affiliated facilities.

If the 700 million people annually visiting the estimated 10,000 captive wildlife facilities worldwide have animal welfare concerns, knowing where and whom to report to can help ensure that the concerns can either be routed to the proper authorities, or be appropriately considered in a timely manner and potential solutions sought if needed.

The page and submission form can be found HERE

Wild Welfare works in more than ten countries around the world on a range of global projects that make practical animal care and welfare improvements, as well as update nationwide legislation to better protect wild animals living in captivity.