Charity Challenge Event – Walking Around the World for Animal Welfare 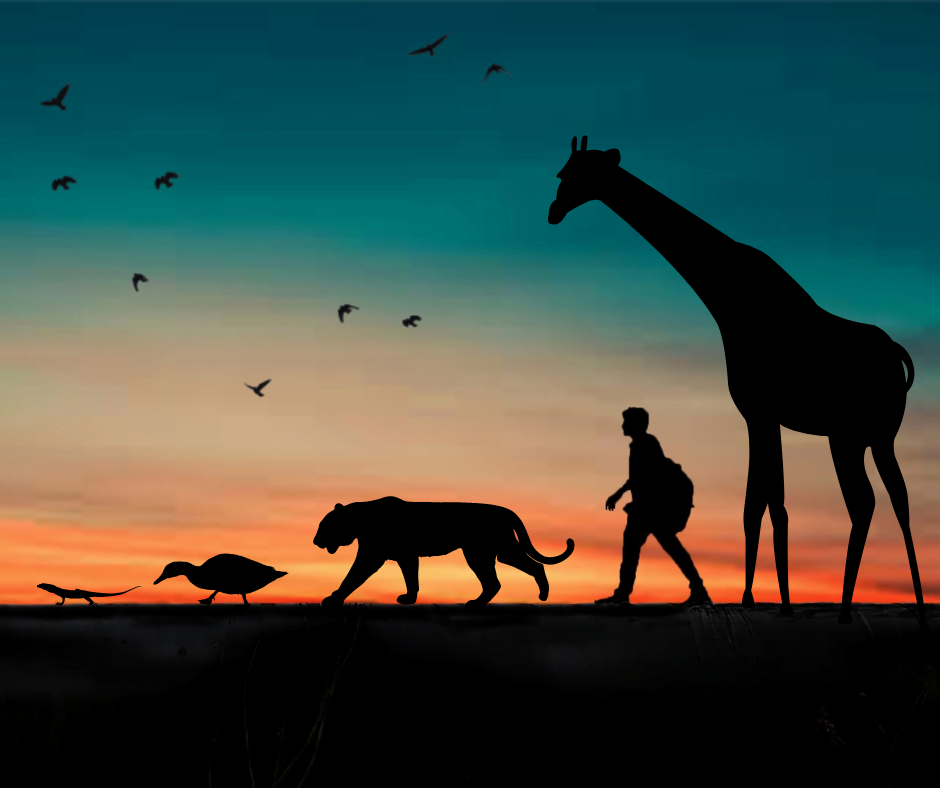 Internationally active animal welfare charity Wild Welfare has launched a new fundraising challenge event in celebration of its ten year anniversary. The event challenges supporters to walk as far as they can every day for the month of June to see if the collective distance can equate to a virtual walk around the world, visiting some of the animals the organisation has helped along the way.

As well as an ambitious distance target which is equivalent to 24,900 miles, the charity also has ambitious fundraising goals with a target of £10,000 to mark their double digit milestone.

Anyone taking part in the event can track their daily distance using Strava and can participate as an individual or in teams. Along the way the fundraising Welfare Warriors will reach virtual milestones across the globe such as the Spanish primate sanctuary where the charity recently supported a chimpanzee relocation, or a Japanese Bear Park where we have been working to improve the lives of the animals.

There are an estimated 10,000 captive wild animal facilities worldwide, a significant number of which have poor welfare standards resulting in the suffering of thousands of animals every day. Wild Welfare works in over ten countries across the world, driving forward welfare improvements for captive wild animals in facilities such as zoos, aquariums and animal sanctuaries. The charity was set up in 2012 and since its founding it has created positive welfare changes for animals in over 785 captive facilities, trained over 4,000 people in animal care and welfare concepts and created over 80 accessible animal welfare resources in several different languages.

The walking challenge officially starts on the 1st of June, running through to the end of the month on the 30th. Alternatively, if participants can’t walk every day, miles can be clocked up at the weekends or even during a single day event.

Signing up and fundraising activities can begin from today. There will be prizes awarded to the individual who has raised the most money and the team who walked the furthest distance. Participants can take part wherever they are in the world at any level or ability.

Fundraising Manager Victoria Fanthorpe said the following on the event:

“We wanted to come up with a really exciting event that our supporters could get involved in to celebrate Wild Welfare’s 10th anniversary. We hope that everyone signing up to the event has fun getting their daily steps in, whilst trying to help us reach the ambitious distance and fundraising target to support our work helping animals in need around the world. As our supporters are based in different parts of the world, we are really excited that the event gives everyone the opportunity to get involved wherever they live and we hope it can be a truly international event.”

Wild Welfare relies on donations to fund its vital work. All funds raised from the event will go towards driving forward animal welfare improvements globally. This could include delivering tailored welfare and enrichment toolkits which teach compassionate practices to animal care staff, translating accessible and engaging animal welfare resources, conducting welfare assessments and providing opportunities for long-term changes in welfare reform and legislation.

Sign up here: https://wildwelfare.enthuse.com/cf/walking-challenge and help to walk around the world for animal welfare.