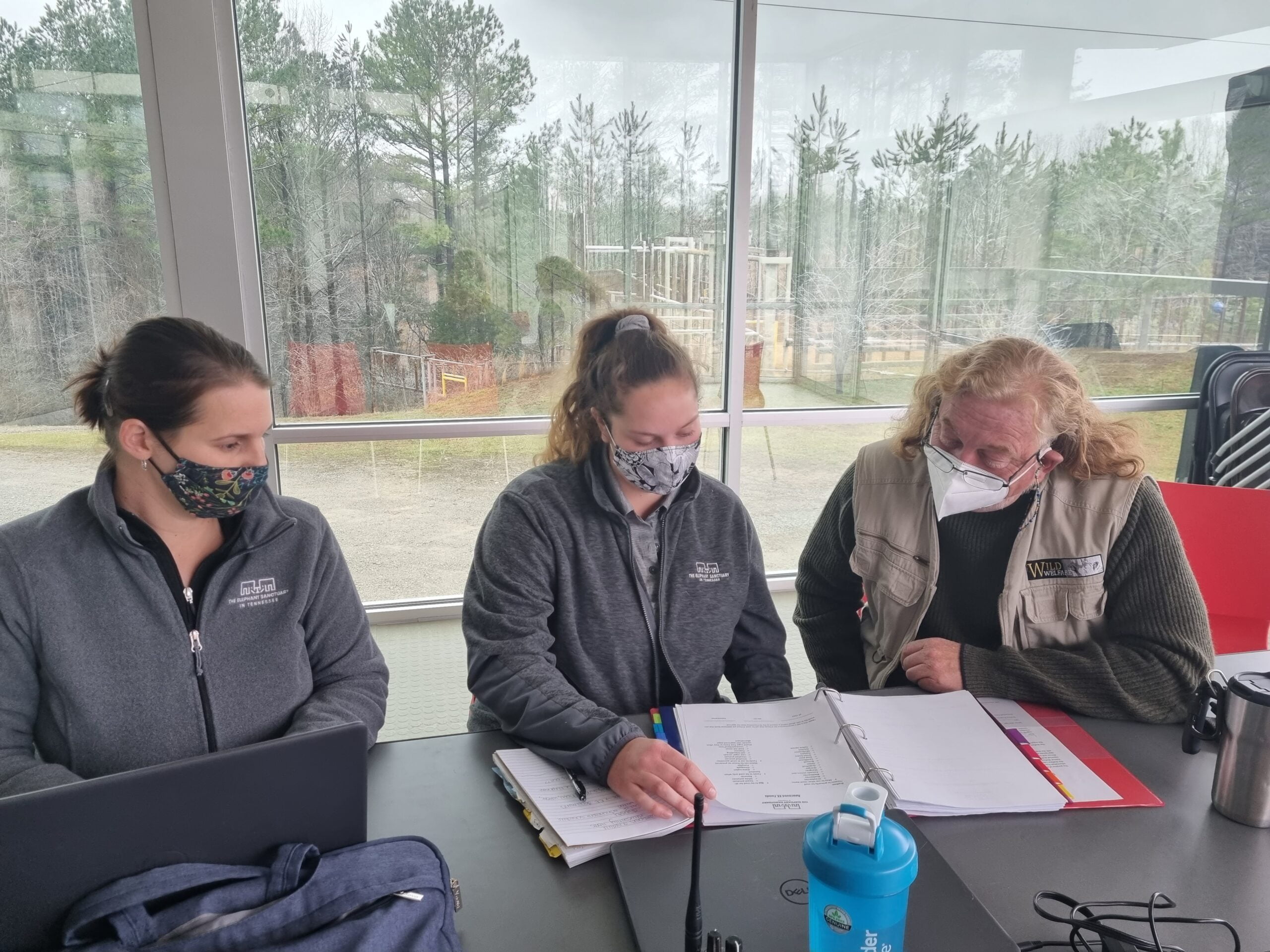 Initially set up in 2012, the Wild Welfare UK charity is celebrating its 10 year anniversary, and although it works globally in over 10 different countries, it has been operated primarily from the UK. However, links with US organisations have always been strong, including many supporters being based in North America. In addition to this, one of the founders is based in North Carolina and many of the activities have been in partnership with North Carolina.

The Wild Welfare UK team wanted to establish the U.S. branch of the charity in order to engage with the North American supporter base, reach a broader audience and secure the future of the charity. An application for non-profit status in the US has been filed.

During the February meeting, Kris Vehrs was approved as the Wild Welfare (U.S.) president to oversee the management of this branch. Wild Welfare’s name, mission, objectives, and articles of association will be shared by both branches of the organisation, allowing for synergy between the two charities as Wild Welfare continues to tackle the most pressing issues facing wild animals in captivity around the world.

“There has always been a strong link and common sense of purpose between our partners and supporters on both sides of the pond. By having a registered charity in the US, we can build on the success of Wild Welfare and increase our capacity and resources. This is the first step of expanding Wild Welfare’s physical presence around the world and helping us achieve our long-term goals.” Simon Marsh, Wild Welfare Director.

Wild Welfare currently works in over 10 different countries, driving forward improvements in animal welfare across captive wild animal facilities such as zoos, aquariums and sanctuaries. The organisation works to achieve long-term and sustainable solutions to the most critical issues facing wild animals and was the first international animal welfare charity solely for this purpose.