Help us educate the next generation about animal welfare 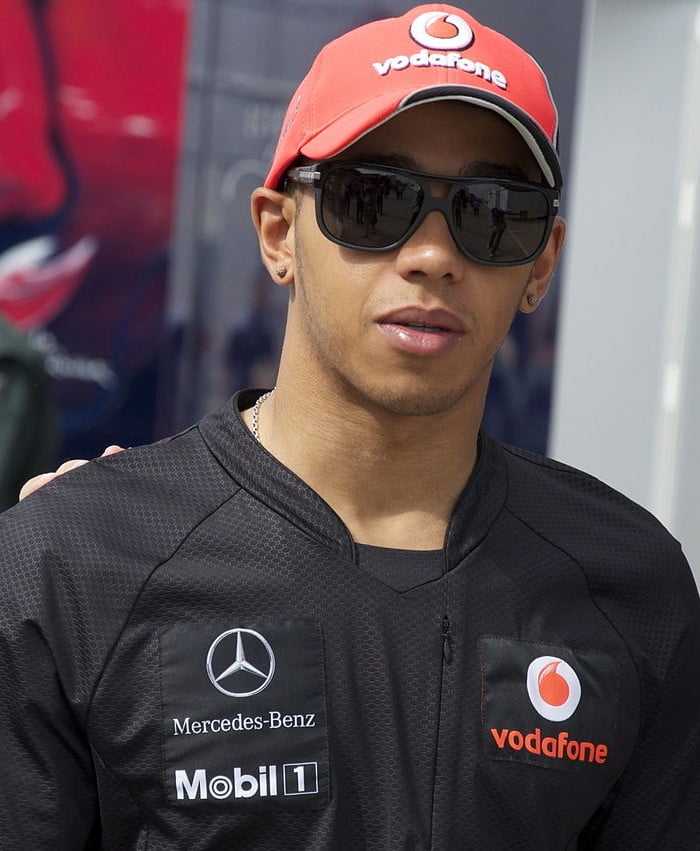 We’ve seen your most recent pictures and videos of affectionate embraces and playful behaviour, afforded on some of the lions and tigers at The Black Jaguar-White Tiger Foundation. While these images may seem harmless fun to the untrained eye and exciting for both the animals and you, as an organisation that works daily with captive wild animals, we know this couldn’t be further from the truth.

Close encounters with captive wild animals of this size and strength frequently end in disaster, Manaus the jaguar at Rio’s Olympic torch ceremony, Tilikum the orca at Orlando’s SeaWorld. The animal welfare outcome for just these two individuals, and there are countless other examples, was tragic. Manaus was shot and killed when he became scared and escaped his handler, Tilikum the orca lives most of his life isolated and bored, following the tragic death of a trainer.

Captive wild animals are still wild. Their close association with humans, often from birth, means they have little or none of the fear that their wild relatives have, further adding to their potential danger. We think you already know this, as you are obviously an animal lover and someone who has taken the time to get to know these individuals, so we wanted to share with you just what’s wrong with your pictures.

Your images and experiences are ones that many of your three million social media followers no doubt dream of having. Thailand’s Tiger Temple made thousands of dollars when day after day tourists visited to have their picture taken next to one of the big cats. Then the truth came out and people were shocked and appalled, as the extent and magnitude of the endemic animal suffering and illegal wildlife activities was uncovered. And it had all been going on because there was big business in the animal selfie.

More and more people are walking with lions in Africa, playing with lion cubs and helping projects care for apparently ‘orphaned’ big cats. The real truth is that many of these establishments are actually breeding lions for the canned hunting industry. Approximately 200 farms and breeding facilities across South Africa are holding between 6,000 and 8,000 predators in captivity, most of them lions. The facilities are often sub-standard in terms of animal welfare and the cats live stressful, unnatural lives until they face the bullet. And all this while wild lion populations on the continent continue to decline at a worrying rate.

The even more worrying trend is that these facilities are growing and more and more people want to visit them. Why? Because they see their friends sharing up close photos at a big cat experience on their Facebook page, because they see a famous F1 legend cuddling a lion cub on his Instagram account, and they want to have the same.

We wrote this letter to you Lewis, to implore you to think before you are next offered the opportunity to hold a wild animal. While we do not blame The Black Jaguar-White Tiger Foundation, their current policy of allowing these animal selfies only encourages other institutions to do the same. It is up to the celebrity visitors to lead the way and view the animals from a respectable distance. We would like you to consider Manaus the jaguar and Tilikum the orca, animals that are still wild at heart and through no fault of their own have suffered because of our desire and compulsion to be up close with them.

As the world population grows and grows, people in less developed countries, who haven’t had zoos and safari parks for decades like some of us have, and may not have even experienced their native wildlife in person, demand captive wild animal experiences of their own, and so the selfie craze grows. And who suffers? Animals.

Wild Welfare educates about how to keep captive wild animals in optimum welfare conditions, and helps facilities understand just what appropriate and inappropriate interactions with animals are. Wild Welfare believes captive wild animals should be housed in natural environments, with their own kind, not with people. They should be enabled to exhibit natural behaviour, which for young feline cubs is gaining affection and attention from their parents and fellow offspring, not people. Wild Welfare also supports captive wild animal facilities that invest in conservation and give back to the wild. Inappropriate animal selfies are a short-term fix to a sad addiction. The human addiction of having to be up close to animals and to use them for our entertainment and exploitation, regardless of the welfare consequences.

So, please Lewis, go on a wildlife safari, or visit a facility that is investing in big cat conservation in the wild, then we’d love to see your pictures – from outside the enclosures. You can get in touch with us – we’d be happy to make some recommendations. Please help us educate the next generation and your three million social media followers about animal welfare. Tell them that captive wild animals are really not ours to cuddle for a selfie. Animals deserve better respect and better priority must be given to their welfare.