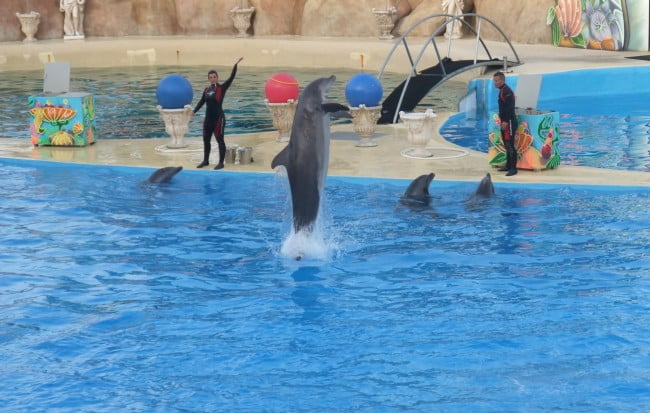 France has made changes to legislation affecting the keeping of cetaceans in captivity.

The government has banned the keeping of all captive whales, dolphins and porpoises, except for those orcas and bottlenose dolphins already present in the country’s dolphinariums and marine parks.

The new legislation also states that facilities can no longer breed captive dolphins and orcas, direct contact between animals and the public, including swim-with experiences, is no longer permitted and the size requirements for animal enclosures has increased.