Japan bears journey to UK for a better life

Four brown bears are moving to a new home in the UK, following concerns being raised around their living conditions in Japan 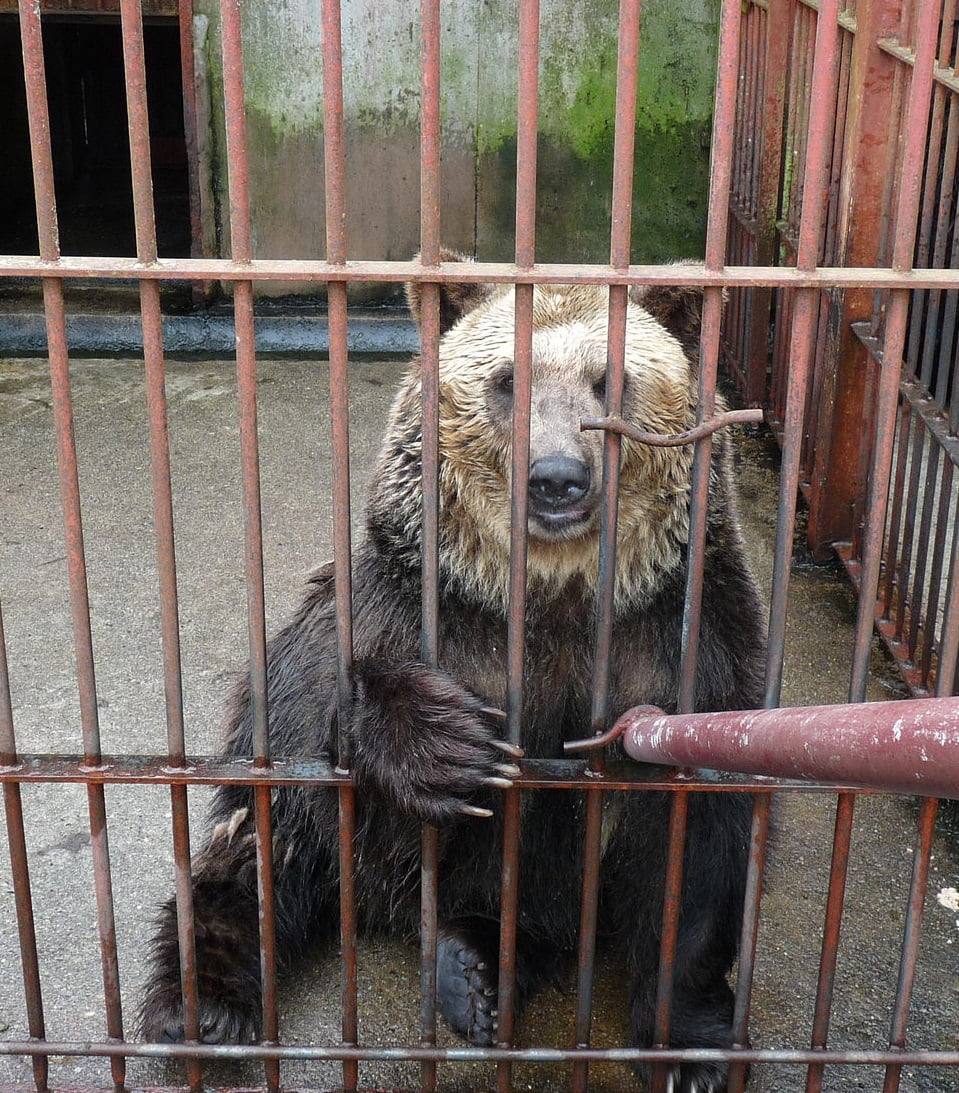 Four brown bears are moving to a new home in the UK thanks to the work of a zoo animal welfare charity and its partners, following concerns being raised about their living conditions in Japan.

The bears are being moved from their current home at Ainu Culture Museum, in Hokkaido in the north of Japan, to a new home at Yorkshire Wildlife Park, in Doncaster. The project to rehome the bears and offer them a better life in the UK is a result of successful collaboration between UK charity Wild Welfare, The Japan Animal Welfare Society (JAWS Japan), Yorkshire Wildlife Park and the Ainu Museum.

Wild Welfare’s projects director, Georgina Groves, said: “We’re so pleased to be reaching the final stages of this huge rehoming project, which will see four bears moving from Japan to a fantastic new home in Yorkshire.”

“The Museum recognised they can’t provide for their much-loved bears in the way that they should and that Yorkshire Wildlife Park could give them a much more suitable home. The positive teamwork from everyone involved in this project means these bears have a very happy future ahead of them.”

The four mature bears, three males named Riku, Kai and Amuro (Amu) and a female named Hanako, currently live at Ainu Museum, a facility dedicated to research and preservation of an ancient branch of the nation’s heritage.

Concern was raised about the bears’ living conditions at the Museum, prompting Wild Welfare and JAWS Japan, to begin working with staff to help make improvements. When it was agreed the Museum could not make the significant enhancements needed to improve the bears’ wellbeing, they were offered a new home by Yorkshire Wildlife Park.

Yorkshire Wildlife Park’s chief executive, John Minion, said: “We are fortunate we have the space and animal management skills and experience to rehome these bears, that will require specialist geriatric care, and we are looking forward to welcoming them to Yorkshire. We are grateful to the Ainu Museum for releasing the bears to us here where we will be able to give them a secure and nurturing future.”

The award-winning Yorkshire Wildlife Park is a 180-acre park that cares for more than 400 animals. The park has a global reputation for the conservation and welfare of endangered wildlife both in their natural habitat and captivity and is well-known for its support for rehoming animals in need.

The bears are due start their more than 5,000-mile trip from Japan soon, with an experienced veterinary team travelling with them as they journey to the UK. Moving the bears to an alternative facility in Japan that could better care for them was explored as an option, but no suitable facilities were found.

“Yorkshire Wildlife Park has a great track record and we know they’ll provide the bears with a fantastic new home, where they can receive the rehabilitation, enrichment and lifelong care they need,” Georgina Groves added.

Wild Welfare hopes these four bears will shine a light on the captive bear situation in Japan, where hundreds of individuals are currently facing serious animal welfare issues. Some of the facilities housing bears in Japan do have the potential for high standards of welfare, and Wild Welfare is working with them and with zoo and animal welfare organisations in the country, to help make the necessary improvements.