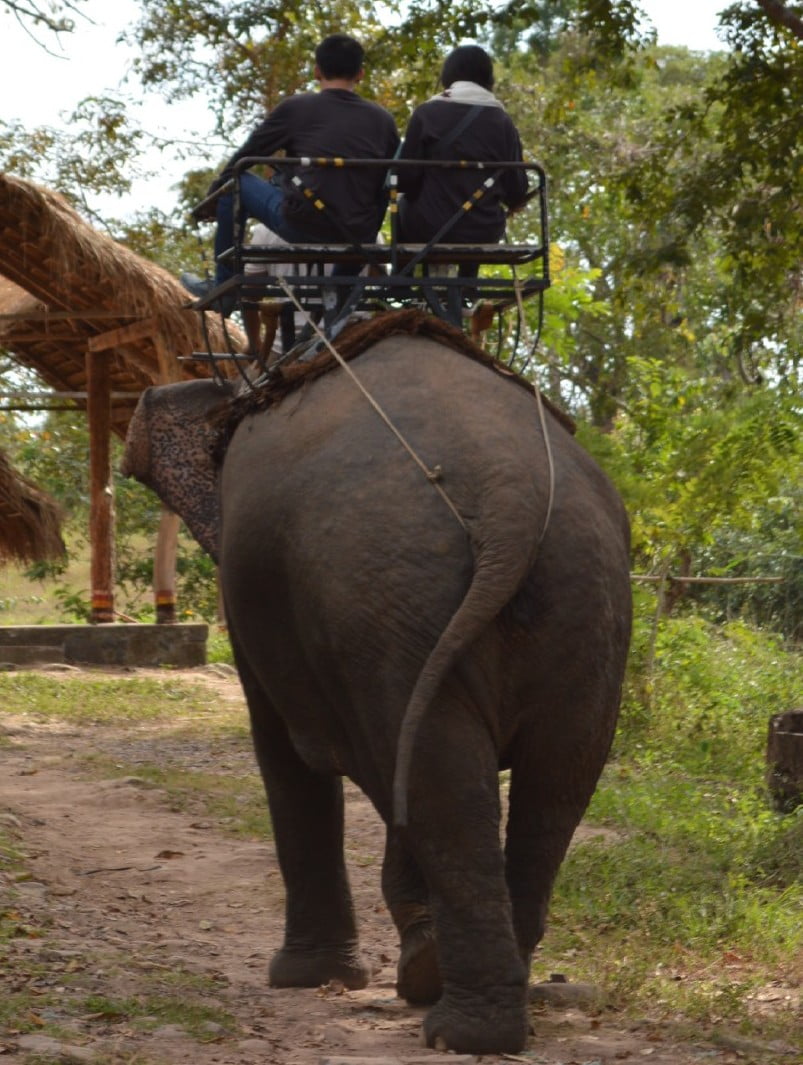 Wild Welfare has welcomed the news from Animals Asia, that tourists will no longer be able to ride elephants in Vietnam’s Yok Don National Park.

A five-year agreement between the park and Animals Asia, will see the park’s three elephants being allowed to roam the forest without being chained, and tourists will be the ability to watch these incredible animals interacting with each other and within their natural habitat – a more suitable alternative to the current elephant riding that is on offer.

The news highlights not only the dedicated efforts of Animals Asia to improve welfare for Vietnam’s captive elephants, but also the willingness of the Vietnamese people to embrace changes – changes that can hopefully support captive elephant welfare improvements and also a better future for the country’s remaining wild elephant population.

Wild Welfare has been working to improve animal welfare for Vietnam’s captive wild animals for a number of years and has partnered with Animals Asia on a variety of successful projects, including those specifically aimed at helping captive elephants.

Vietnam is home to the Elephant Conservation Centre (ECC). Approved in 2011 by the Vietnam Central Government, the ECC is a government-supported organisation tasked with the challenge of preventing the extinction of the Asian elephant in Vietnam. It is also home to five captive elephants. In Vietnam, the population of Asian elephants has experienced a precipitous decline over the last thirty years and has reached critical levels – there are estimated to be only around 100 wild elephants living in separate groups across the whole country.

Despite the small wild elephant population, human-elephant conflict is a serious and ongoing problem in Vietnam – approx 17 elephants have been killed by humans since 2009 and in 2013 there were nearly 40 recorded conflicts. As well as the wild population, Vietnam has around 38 elephants in captivity that are used for tourism, mainly for tourist rides. Many of the captive elephants do not receive appropriate care and live in isolation within family homes. The elephants often have little or no opportunity to interact with others of their species and carry heavy howdahs, practices that do not constitute good welfare for highly social animals with complex needs.

Wild Welfare is continuing to explore ways of supporting the ECC, as it works to try and protect and grow the wild elephant population in Vietnam and to ensure those in captivity receive the best in animal care and welfare.